From its product lines to its distribution model, NewAge is a company aptly named for its mission to encourage people to “Live Healthy.”

Since 2016, CEO Brent Willis has been building brands for his direct-to-consumer, organic and healthy products company across three platforms: health and wellness, healthy appearance and nutritional performance. 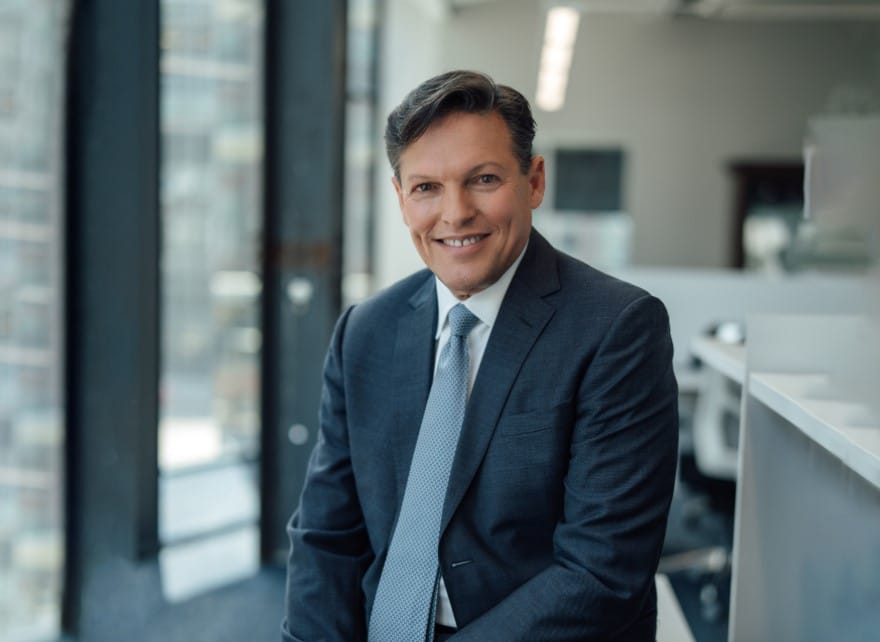 To get these products to consumers more quickly, the Colorado-based company recently implemented SmartLink, a scalable software application that provides an easier checkout experience. Now, by simply pressing a button at the bottom of a social media post, customers are directly linked to a checkout system.

“We are bypassing retail challenges by going directly to the consumer and creating a distribution vehicle of our own,” Willis explains. “With this model—and our leading-edge technologies—we intend to become one of the world’s leading social selling and distribution companies.”

Who are the customers?

The pandemic has certainly changed the market, Willis says. For starters, many brick-and-mortar businesses shut down during COVID-19, shifting retail straight onto laptops and smartphones. Tech-savvy millennials and Generation Z-ers in particular, Willis observes, have steered away from watching TV advertising, opting for more social feeds—like Instagram—that impact their purchases.

Recognizing this trend, Willis decided to go all-in on marketing to this younger crowd. Related to this development, but also including all age groups, Willis says in the past year NewAge has made 750,000 drop shipments—a form of retail business where a seller accepts an order, but doesn’t keep goods in stock—to people in 75 countries. 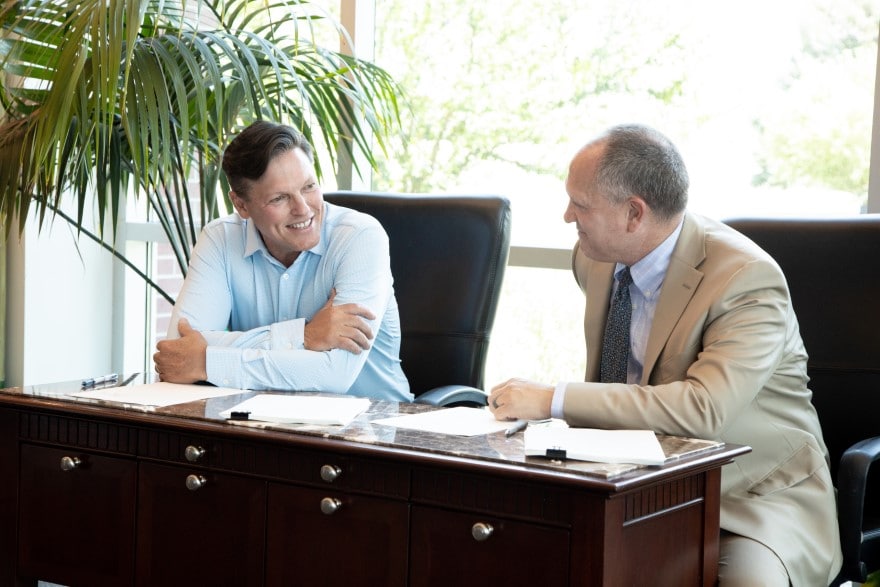 “It made no sense pouring advertising money into trying to win with an old, traditional marketing and retail sales model that was increasingly less relevant,” Willis says. “Without those encumbrances, we were free to tap into social media channels and new ways to build connections with consumers.”

In fact, Willis says, the move only accelerated its business model.

“We are now seeing  the major competitors—in the consumer products industry—trying to figure out how to go direct,” Willis says. “They may figure it out over time, but we have a good head start.”

Playing to the crowd

That same demographic, Willis says, is also steering away from highly processed foods and artificial products, opting for more responsibly sourced alternatives. According to Willis, this younger population of consumers now makes up 50 percent of the market—and is quickly gravitating toward NewAge’s portfolio.

“Six million people die each year worldwide from smoking related diseases—and that is surpassed by nearly 12 million that die from health-related diseases related to diet,” Willis says. “We’re here to offer an alternative and make a difference.” 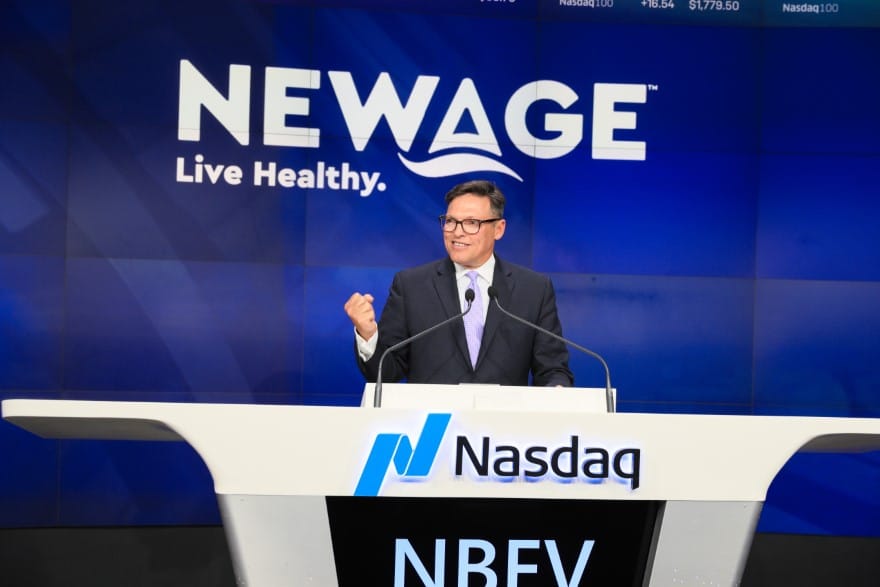 The company sells nutritional supplements to enhance athletic performance and control weight, in addition to its Lucim clean skincare line—that was written up Italian Vogue—which includes the recent addition of a natural lip plumper and lash volumizer.

Another top-seller is Tahitian Noni Juice. Willis says the product increases the body’s baseline immunity and is one of NewAge’s leading nutritional products with more than $8 billion in sales worldwide.

Having lived and worked on every continent (save Antarctica), Willis says the insights and experience he gained in leadership roles—for world-class businesses like Kraft, Coca-Cola and Ab InBev—prepared him for leading NewAge.

Like a well-structured military campaign, Willis mapped out his career, first earning an engineering degree from West Point—which he says gave him the foundation for what was to come. After graduation, he spent five years in the Army in combat arms, leading soldiers in foreign and domestic deployments and working on top-secret initiatives for the U.S. military. 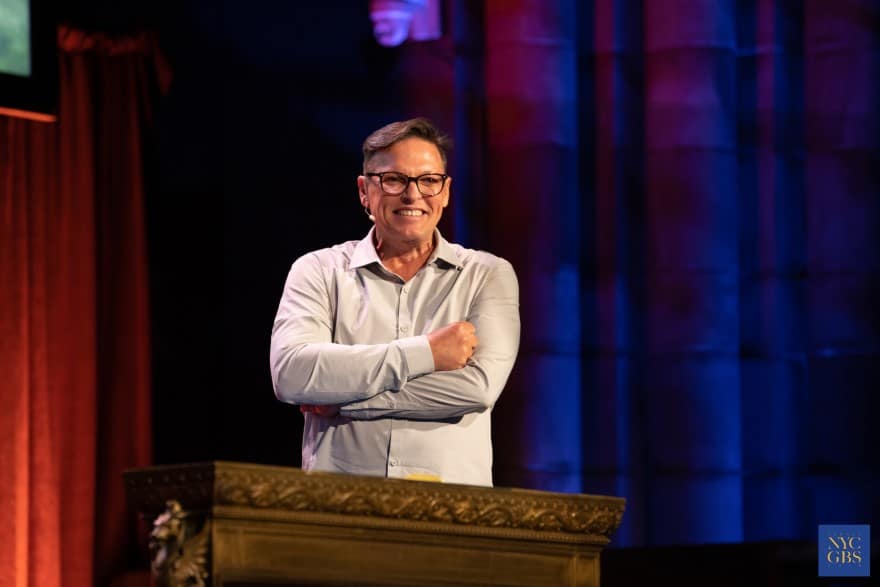 Willis next structured his business career much like his prior military campaigns. With an MBA from the University of Chicago, he joined the Kraft Heinz Company in marketing, working in Chicago, Hong Kong, Beijing, and New York—and leading the company’s launch into China.

Later, Willis went to serve as a division president in Latin American for the Coca Cola Company, where he was one the youngest presidents in the company’s 100-year history. Joining a small Belgian beer company named Interbrew next, he devised a new strategy for the company to launch Stella Artois globally, completing a number of acquisitions along the way. Three years later, the 650-year-old business had become the world’s largest beer company, now called AB InBev.

“I did the math and saw the fundamental trends taking place with health-related products—and also assessed the weaknesses of the major consumer goods competitors,” Willis says. “I knew the opportunity was significant.”

In response, Willis says he drafted a plan, just like he was on a battlefield, and in five years grew the company—essentially from an idea to a half-billion-dollar operation. 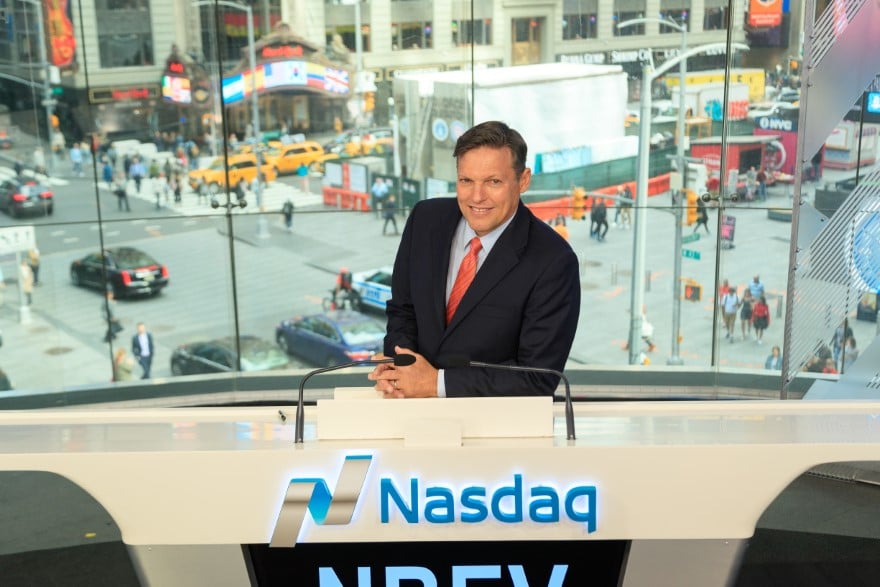 “To win you have to be decisive and disruptive,” Willis says. “Through our work, we’ve built an enormous worldwide database that we can mine, that offers us direct relationships to consumers—and along the way we are building a community that’s passionate about healthy living.”

Technology aside, Willis says lessons learned in the military are what he leans on most. For him, conducting business is not unlike leading a mission: you do what you say you are going to do, recognizing that livelihoods are at stake.

“I was taught to always choose the harder ‘right’ instead of the easier ‘wrong,’” Willis says. “Yes, we are building a successful company, but moreover we are embodying an ideal: To a make a difference for the planet with healthy products, to share the wealth with everyone that contributes to our success, and to enjoy the journey.”