From pushcart to one of the nation’s leading tomato producers

DiMare Fresh has been delivering top-quality produce to grocery stores, restaurants and the food service industry since 1928. Started as a small family-run operation on the streets of Boston more than 80 years ago, DiMare was founded by brothers Dominic, Joseph and Anthony DiMare.

“My father and uncles started in Haymarket Square as pushcart peddlers and grew the business from nothing into a large prepack business for tomatoes, vegetables and nuts,” says Paul DiMare, president and second-generation owner.

DiMare began marketing its produce nationwide in 1939, drawing on the relationships it has established with tomato growers in Florida, Texas and California to meet the increased demand and, in an effort to ensure that customers received the freshest possible produce year-round, became the first U.S. company to import tomatoes from Cuba. 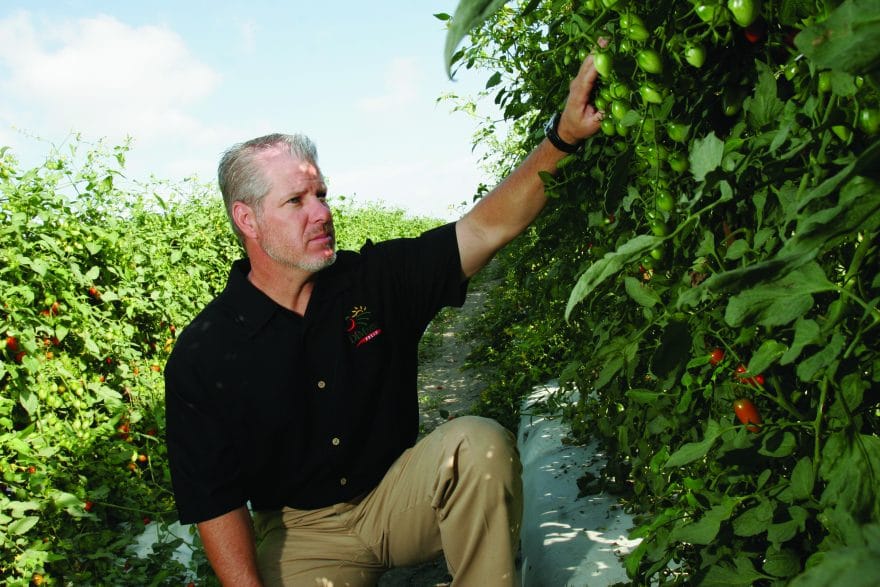 In a bid to gain greater control over its sourcing, DiMare planted its first tomato field in 1945, and has steadily increased its growing operations to include operations in Palm Springs, Homestead and Ruskin, Florida, as well as Indio and Newman, California.

Today, as a member of the vertically integrated DiMare Companies, DiMare Fresh has access to five farms, eight repackaging hubs and a number of sales locations across the country. The Homestead, Florida-based company grows and distributes tomatoes in a variety of styles and strains, including rounds, Romas, grapes and tomatoes on the vine.

In addition to its range of tomato products, DiMare Fresh offers citrus, avocados, bananas, berries and row crops, employing more than 4,000 between its growing operations and distribution offices in Florida, California, Texas, Illinois and Pennsylvania.

Investing in the future through research

Those who have spent enough time in the agriculture business know the importance of staying ahead of emerging pest and disease problems. Growers in Florida have a particular appreciation for this fact, with citrus greening disease infecting an estimated 80 percent of the state’s citrus industry, valued at more than $10.7 billion. 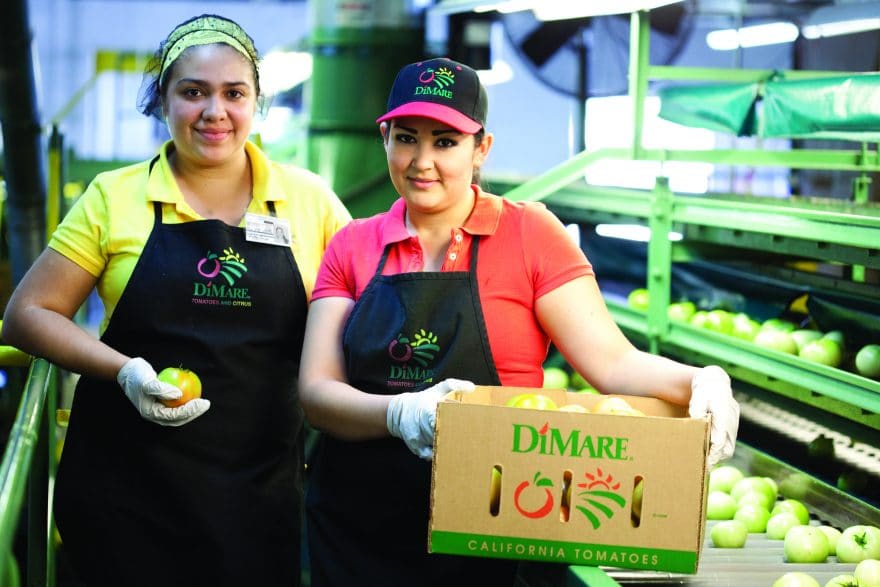 “Just look at South Florida. It was once the only grower of limes on the East Coast, and now we don’t have any left,” says DiMare, who blames the diseases and invasive species that wipe out agricultural operations on lax border and import control policies.

“I’m 100-percent in favor of letting people and imports into this country, but they’re letting things in here that are destroying our way of life,” he says.

DiMare Fresh works hard to ensure that a similarly devastating disease doesn’t creep into the tomato market, funding a chair position within University of Florida’s tomato breeding program to ensure continued research and development in the industry.

The position, funded by a grant by the Paul J. DiMare Foundation, allowed University of Florida to double the size of its tomato breeding program, and gain valuable insight into valuable research on diseases such as tomato yellow leaf curl virus and bacterial leaf spot.

“We’re way behind on plant breeding. We should have been able to release a lot of new varieties by now,” says DiMare, explaing his decision to fund the position at University of Florida.

With a focus on producing heartier, pest-resistant crops that are also cheaper to produce, DiMare sees his efforts as benefiting not only the company, but the industry as a whole.

“We’ve continued to develop new kinds of tomatoes that taste great and are inexpensive. Ultimately we are trying to grow a reasonably priced product to allow the average Joe to serve good food to his family,” he says.

While DiMare Fresh is eager to stay ahead of the curve, the team is wary of latching on to every new trend to come down the pike. “You can risk confusing the consumer with too many types of tomatoes,” says DiMare. “That taste is really what’s key — that and a nice crimson color.”

Diseases such as citrus greening are not the only threat facing the industry. When the U.S. government began subsidizing ethanol production as part of the Volumetric Ethanol Excise Tax Credit to the tune of $6 billion per year, the effect was felt across the industry with fertilizer prices skyrocketing by as much as 300 percent, according to DiMare. 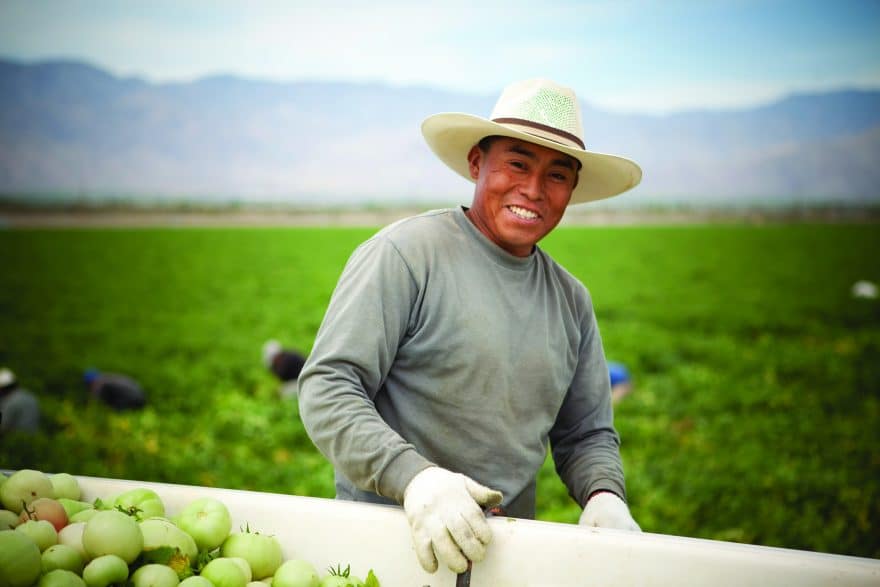 “Agriculture is suffering in this country; costs have gone way up, and the ethanol thing caused a big problem,” says DiMare.

As DiMare looks to the future, he is preparing to help the company compete in an ever-changing market. “The state of Florida is down to its lowest volume of acres it’s ever had on tomatoes; we have a real mess going on,” he says. “As a farmer, I don’t think we should lose our agricultural business because I don’t want it to be in the hands of anybody else. It’s a strategic product and No. 1 to me, even more important than oil.”

In an attempt to diversify its product offerings, DiMare Fresh is currently adding banana storage space to meet increasing demand. “We’ve tripled the banana business in the last few years for customers in food service, so we just had to build some new rooms to handle that,” he says.

While market forces have made it distinctly more difficult to succeed in the U.S. agricultural market in recent years, DiMare Fresh has positioned itself well for the future as one of the nation’s leading producers and distributors of fresh tomatoes and row crops.