Social conscience percolates with each serving

With apologies to Sting, there’s quite the message in a bottle—or can—when it comes to Kohana Coffee. It’s about sustainability and promoting gender equality in the Central American countries from where the bulk of its beans are provided, says its very personable and passionate chief executive officer and founder. It’s also about the specialty cold-brew coffee and concentrate being a trendsetter.

“We were cold brew before cold brew’s time,” Victoria Lynden tells Terra Firma from Austin, Texas. “We were the pioneers and have grown exponentially as consumers became more educated.” 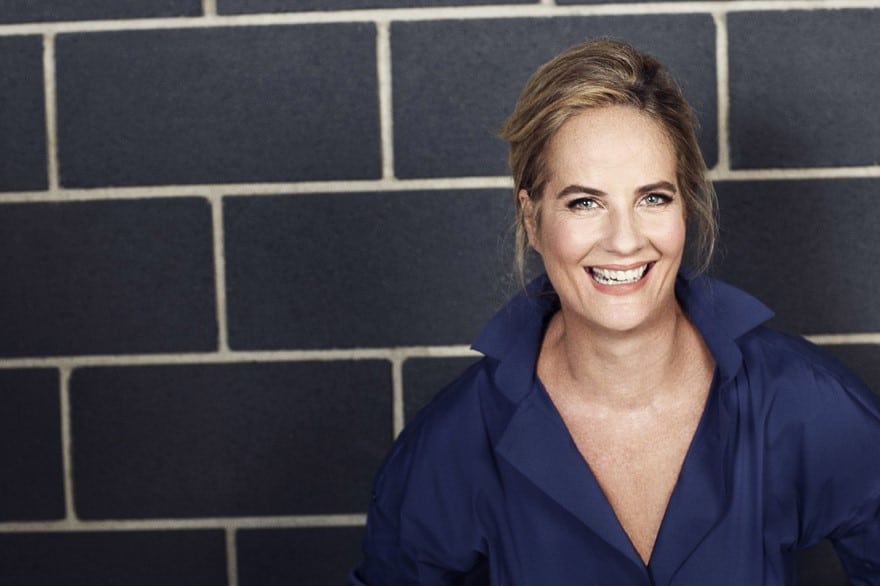 While other brands have followed, Lynden says they’ve got much catching up to do, Kohana having just celebrated its 14th anniversary and demand for its products up 65 percent in 2021 from the previous year. Some of that might be traceable to COVID-19 with so many people working remotely. Furthermore, the concentrate enables consumers to get the dosage of their liking.

“Rather than go through a drive-thru, you can prepare your own, hot or cold,” says Lynden, who likes her serving with a banana and protein mix. “This gives you more control of your time. It’s something you can savor rather than drinking it down quickly.”

For those who prefer traditional coffee, Kohana has it in various blends, caffeinated and decaf. But product-wise, the company has differentiated itself with bottled cold-brew concentrate and RTD—ready to drink—canned beverages.

The cold brew concentrate also comes in multiple flavors and in packs of two, four and six 32-ounce bottles. “A coffee shop in a bottle,” in Lynden’s words, and to be enjoyed hot or poured over ice or into smoothies, shakes, sauces and even cocktails.

Right now, there are three types of Cold Brew Coffee in 8.4-ounce cans—Tahitian Vanilla, Volcanic Black and Salted Carmel—with non-dairy in private labels and non-dairy almond milk on the way.

While there have been pop-up stands, Lynden isn’t looking at brick-and-mortar cafes, instead sticking to the manufacturing and distribution model that she says has worked so well since 2008. Besides, she owned a restaurant in Austin. That was a challenge, though Lynden’s grateful for the experience because, among other things, it led to a series of events that culminated in Kohana’s founding.

Upon opening that restaurant, she was looking for a unique coffee brand but couldn’t find one to her liking. That led to Lynden opting to be her own roaster. Then, while vacationing with a friend in Hawaii, she had something of an epiphany at a north shore coffee shop.

“As we began to drink our coffee a remarkable thing happened,” she recalls. “We began to slow down. The taste was so different, so delicious, we found ourselves sipping it slowly just to make the moment last. We went back for more every day.” 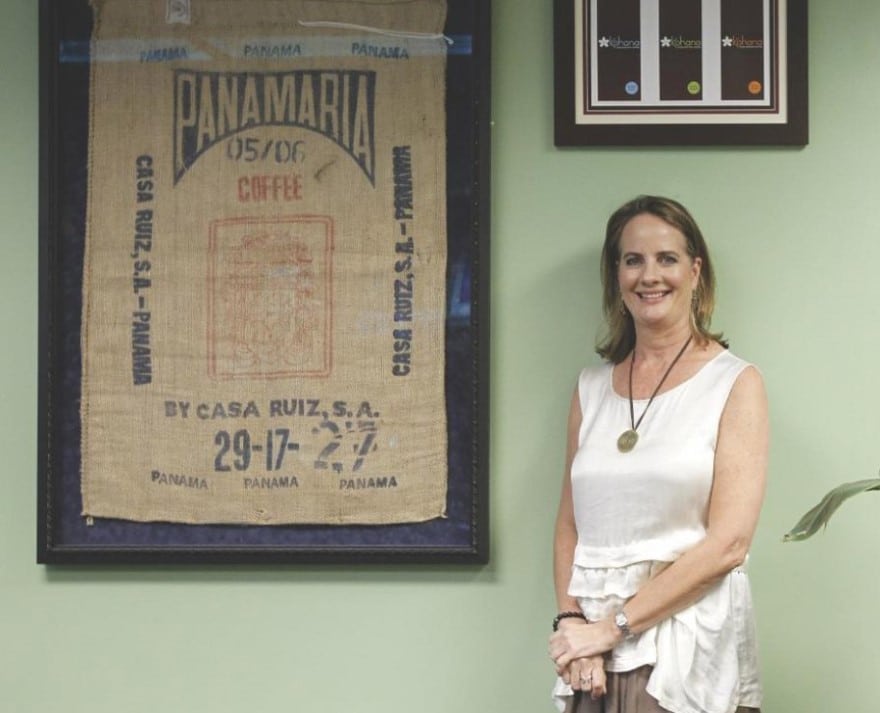 So intrigued was Lynden that she began to research what made the brew so magical. The shop’s roaster, who just so happened to have earned his master’s degree at the University of Texas, arranged for Lynden to meet his roaster, who put her on the right track.

“In a few days I went from holiday to hobby to coffee roaster,” Lynden says.

That Austin restaurant soon sold and Lynden concentrated on coffee. She eschewed the high-heat, quick-roast methods used by conventional manufacturers, Lynden explaining this results in a bitter aftertaste. Instead, she has her own proprietary filtration system in which each bean is supposed to be roasted to its peak of flavor.

A worldly type with a social conscience, she’s also tried to aid the predominantly female farmers and laborers who provide those beans. The cold-brew concentrate is exclusively sourced from women.

“What really stands Kohana apart is our commitment to women,” she says. “There’s a significant gender divide in the coffee industry that we are laser-focused on addressing and changing.”

Her executive vice president, Piper Jones, does much of the legwork, visiting farms in Central America, especially in Honduras, where Kohana buys from women-owned co-ops. Too often, Lynden explains, family farms are shortchanged once their beans go to processing.

“We have the traceability to have control over everything coming to the U.S.,” she says. “We’re focusing on sustainability on all levels and taking a very holistic look at how we are doing business.” 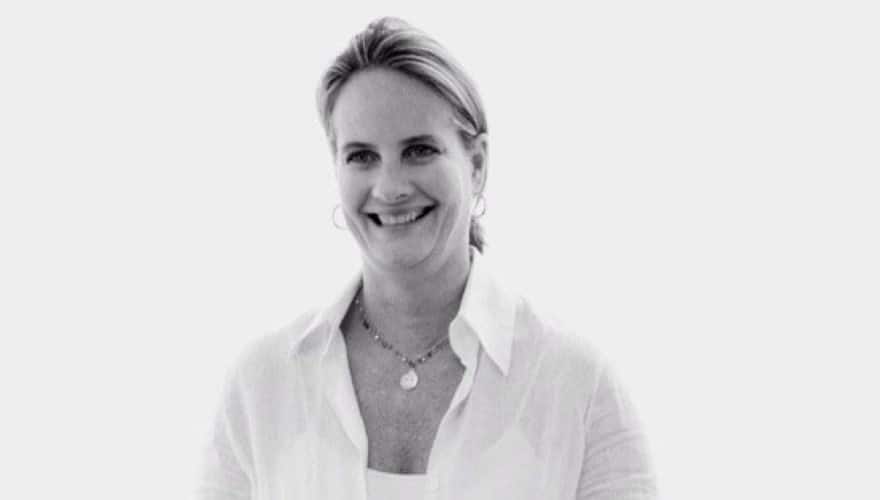 Lynden says the commitment extends to her own workforce at Austin headquarters and the 60,000-square-foot manufacturing plant in California’s East Bay area. She takes an interest in such areas as the childcare needs of employees, and their commutes and schedules. Then there are her extracurricular activities that include the leadership role with an international organization known as Alliance Abroad.

In her colorful words, it’s “headhunter meets Peace Corps.” Alliance Abroad connects primarily young people worldwide with opportunities to work and learn in the United States, Australia and Spain. More than 600 employers participate in such fields as hospitality, culinary, education and technology.

“We see a world where people come together to end differences and discover similarities by working together to make incredible things,” Lynden says.

The Illinois-born Lynden has had that adventurous spirit since she was a student at the University of Maryland during the early 1980s. She lived in Europe for a few years after graduation, then returned stateside intending to run her own business while pursuing goodwill causes that would dovetail.

Restaurant ownership didn’t quite fit the bill, but Kohana Coffee does. All the better, she says, that it’s a three-time mention on the list of Inc. magazine’s fastest growing private food and beverage companies.

“I am asked all of the time how you start your own business,” she says. “It’s the importance of understanding entrepreneurship, the grit to persevere and having a purpose-driven company or idea.” 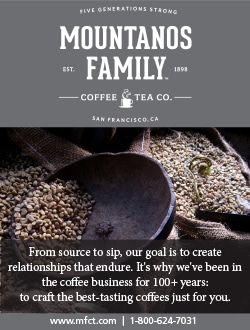