Will agriculture suffer in trade agreements negotiated for manufacturing?

In his first week in the Oval Office, President Donald Trump signed an executive order formally pulling the United States out of the Trans Pacific Partnership (TPP), a free trade agreement between the United States and 11 other countries along the Pacific Rim that had failed to garner the full support of Congress.

“Great thing for the American worker,” he declared, holding up the document to give the cameras a better view. However, not all workers would agree.

For farmers across the United States, the TPP meant reduced or eliminated tariffs on agricultural goods being shipped out of the country.

According to the American Farm Bureau Association, the TTP would have added $4.4 billion annually to the U.S. agriculture economy, considering over 25 percent of all U.S. agriculture products are exported. The agreement would have opened up more exports to coveted markets like Japan and Vietnam, both growing importers of U.S. pork and beef.

With the TPP off the table, agriculture policy makers, cooperatives and even individual farmers are looking to protect their interests in trade, as yet another international trade agreement appears to be on the chopping block.

With NAFTA, billions of dollars are on the line

From early days of his campaign, President Trump promised to renegotiate, and even overhaul, the North American Free Trade Agreement (NAFTA), the agreement between Canada, the United States and Mexico, that was negotiated by the George H.W. Bush administration and ratified under President Clinton in 1994.

Similar to what TPP would have done, NAFTA eliminated and reduced tariffs on a variety of goods being traded between the three countries, including electronics, furniture, paper, fabricated metals and many other products. The deal also quadrupled U.S. agriculture exports to these neighbors from $8.9 billion in 1993 to $38 billion in 2015.

On the same day Trump signed the executive order removing the U.S. from the TPP, 133 food and farm organizations, such as the National Milk Producers Federation (NMPF), the National Pork Producers Council (NPPC) and many other cooperatives and associations, drafted a letter to express their concerns, and their hopes, for the new administration regarding NAFTA.

“In the 20 years since NAFTA was implemented, the U.S. food and agriculture industry has become increasingly efficient and innovative—growing to support millions of jobs,” the letter read. “Although some important gaps in U.S. export access still remain, increased market access under NAFTA has been a windfall for U.S. farmers, ranchers and food processors.”

For pork producers, like Hord Family Farms, a pig, cow and grain farm outside Bucyrus, Ohio, NAFTA is integral.

“U.S. consumers do not consume enough pork each year to absorb the extra pounds that are currently exported—not even close,” says Phillip Hord, the fifth generation to work on his family’s farm. 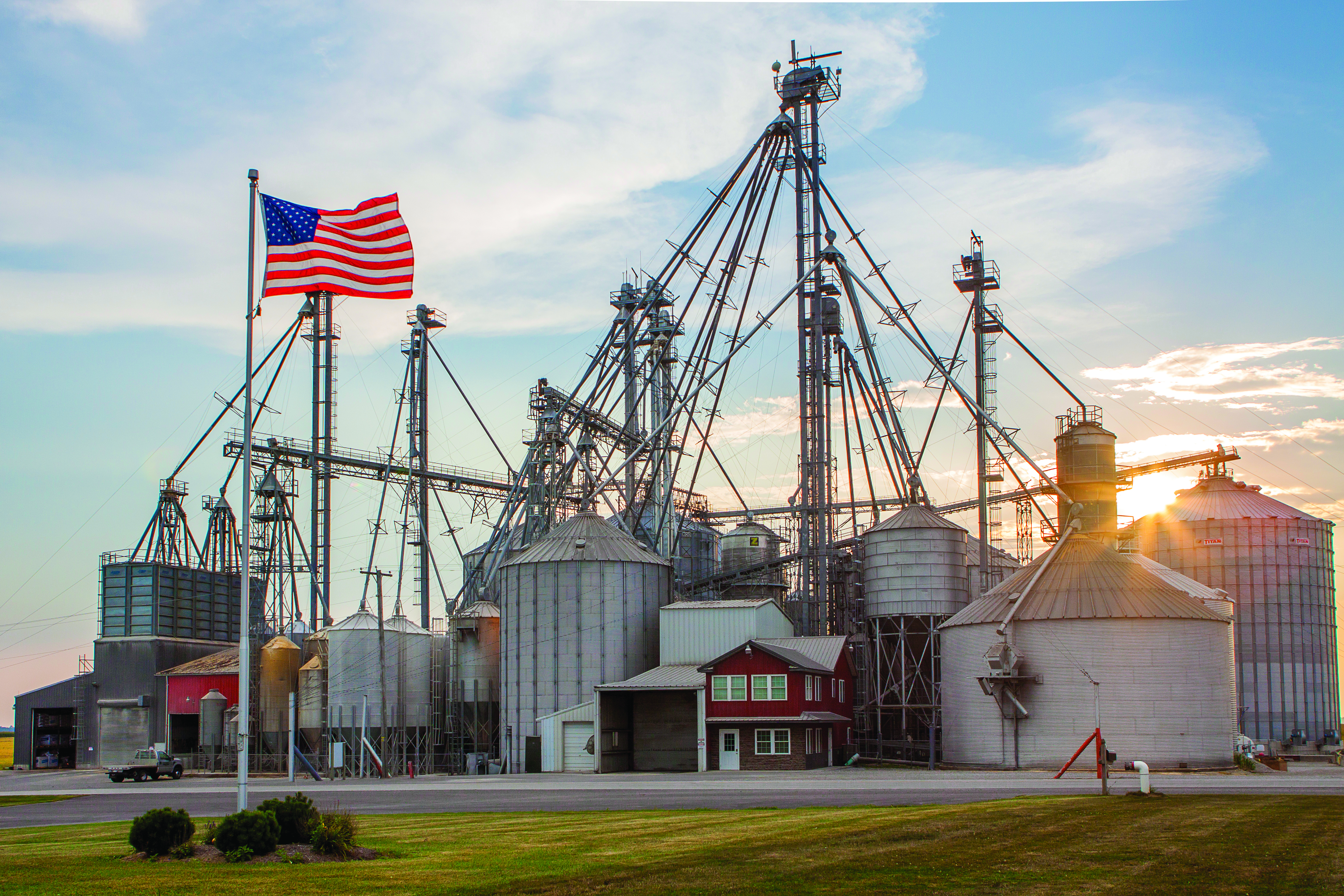 In 2016, U.S. pork exports to Mexico were nearly $1.2 billion, making the country the second largest market for U.S. pork, closely followed by Canada, as the fourth largest export market worth $731 million.

“If that pork doesn’t find a home outside the U.S., it would likely be nothing short of a disaster for the industry here,” Hord says.

A similar story is heard across the beef, grain and dairy industries.

In an address to the NMPF titled, “Dairy Trade in the Trump Era,” President and CEO Jim Mulhern wrote, “For the U.S. dairy industry, Mexico represents our number-one market, totaling $1.2 billion in 2016. Any policy or action that disrupts our trade with Mexico would cause severe and immediate harm to U.S. dairy farmers and processors.”

Even so, NMPF and other groups are not entirely opposed to renegotiating NAFTA.

In his address, Mulhern points specifically to Canadian dairy farmers’ recent efforts to limit the amount of U.S. milk proteins used to make cheese and yogurt from entering their market, which he says is hurting the bottom line of many American dairy farmers.

“This is precisely the type of protectionist, anti-competitive behavior on which the new administration must focus,” Mulhern writes.

“It is a 23-year-old deal, so we’re confident that the administration wants to do things that improve our trade ties with our neighbors to the north and south and we’ve communicated this to the administration,” says Dave Warner, communications director for the NPPC.

A call for change can also be heard from farmers like Todd McGraw, who owns and operates an 1,800-acre cattle and row crop farm in Navarro County, Texas.

“It seems that in the past there has been a trade imbalance, you might say. So maybe some of the renegotiation of the deals will help with that. I’m sure it will hurt us in the short term as those things do happen, but I would hope that in the long term they will be beneficial,” he says.

McGraw, a graduate of Texas A&M University with a degree in agriculture economics, and the manager and partner at William Gin & Grain, a farm supply store, grain elevator and cotton gin in Frost, Texas, believes growing trade should be a natural thing in this industry.

“Unless politics or personalities get in the way of it,” he adds.

Caught in the crossfire

However, there are some who believe these conversations about NAFTA are only highlighting the problems of an agriculture industry they say is too dependent on international trade.

Ben Lilliston, a senior policy analyst at the Institute for Agriculture and Trade Policy (IATP), a group that advocates for rural communities around the globe, says that although he understands why farmers see exports as a way to lift low prices, it leaves them vulnerable to unexpected changes in policy, as is happening now.

“In the 20 years since NAFTA was implemented, the U.S. food and agriculture industry has become increasingly efficient and innovative—growing to support millions of jobs,”

“I think that one of the big concerns is that agriculture will get caught in a manufacturing oriented trade fight, and from where we sit, farmers that sit at the bottom of the chain are probably the most challenged to adapt,” he says.

In a trade deal like NAFTA, industries are lumped together; there is no stand-alone agriculture agreement. If President Trump chooses to prioritize the needs of one industry, such as manufacturing, with new border taxes or tariffs, Mexico and Canada could retaliate with their own restrictions, harming the trade of other industries.

So as food and farm organizations write letters to the new administration, Lilliston can’t help but wonder at their surprise at the president’s attitude towards NAFTA, considering he boasted about his willingness to cut the deal on the campaign trail.

“But [Trump] still got a lot of support from a lot of conventional agriculture groups, and one of the reasons, and I think they even said this, ‘Well, he’s talking a lot about trade, but we can convince him to change his mind.’ But I think now they are questioning that assumption, and they would be right to do so,” he says.

Subscribe to Terra Firma for other blog posts, original stories and more.