A new menu of services for a hospitality group

Michael Lessing may not be able to share every meal with his family, but he has had the opportunity to work with some of them for the past four decades.

He’s in the fifth generation of the family that’s been running Lessing’s Hospitality Group for well over a century. The New York-based food service management and hotel company was started by his great-great-grandfather in 1890. Following in the steps of his uncle, Lessing became president in 2010, adding to his title of chief operating officer that he’s held since 1994.

“The company has been going strong for six generations now, with my son, Mike Jr. and my cousin Lawrence, coming into the fold.” he says. 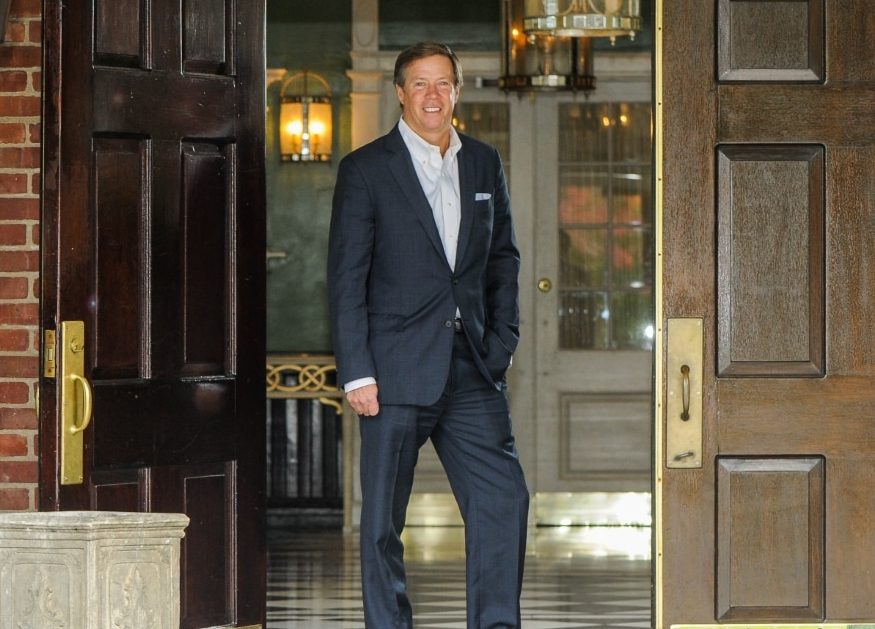 Long-established doesn’t mean stagnant though—and some changes have been completely unexpected, Lessing says. The COVID-19 pandemic, for instance, flattened the restaurant and other-food related services industry in 2020, forcing Lessing and his team to adjust.

“Instead of closing our doors, we looked at new opportunities for where we could share our food, such as hospitals and nursing homes,” he says.

The company shifted its focus from providing meals to office workers to providing meals for hospital systems—specifically, for people visiting patients, as well as staff and medical professionals.

Lessing and other team members collaborated with several hospitals to set up full-service cafes that will serve everything from coffee to sandwiches, grilled foods and salads. He adds that they’ve been working with one of the largest hospital systems in the Long Island, New York area and will be opening Lessing’s Hospitality Group’s first cafe right after Labor Day.

“It’s a new business line that we’re looking to expand as we move away from corporate dining,” he says. “It’s also what made me think about moving into a new avenue of providing delicious, healthy meals to senior housing residents.” 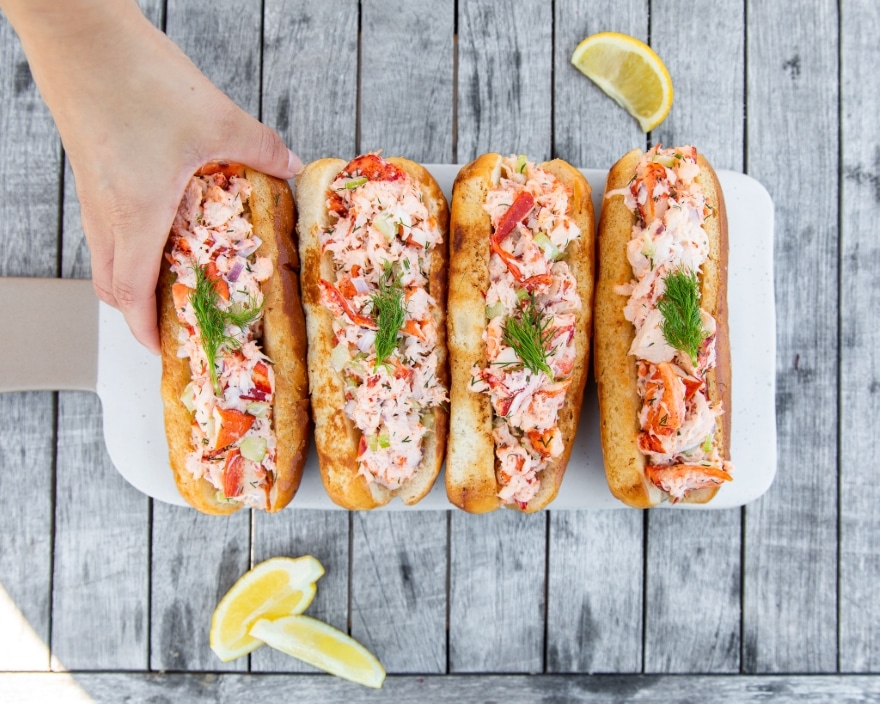 Making the shift to this avenue isn’t much of a stretch for the company, Lessing says. The hospitality group already provides campus dining options, which means creating several meal options to cater to students’ diets. Nursing homes and senior housing will follow a similar structure.

“We’re still exploring the option at the moment, but I feel like it’ll be a wonderful opportunity for Lessing’s Hospitality Group,” he says.

The company also plans to enter senior housing services in Florida, where Lessing expanded the business in 2017. As of 2022, the hospitality group has four restaurants, two catering venues and several food services contracts there.

“My family and I spend a lot of time in Florida, so the connection was already there,” he says. “When we’d go down there, we saw a lot of people visiting from New York and realized our name is pretty well known in the area.”

Regardless of the state or venue, the Lessings want everyone—from clients to employees—to feel like a part of the family.

During the early stages of the COVID-19 pandemic, Lessing’s Hospitality Group donated hundreds of meals to frontline workers. The group gives back to the community in other ways, too, including cleaning beaches, planting gardens and providing for the food insecure.

“You don’t need to have Lessing in your name to be a family member here,” he says. “Our company culture is based on a deep camaraderie, and we hold events throughout the year to bring everyone together.”

This summer, Lessing and other leaders brought together 300 employees to update them on the company’s new directions and show how they could grow in their careers. 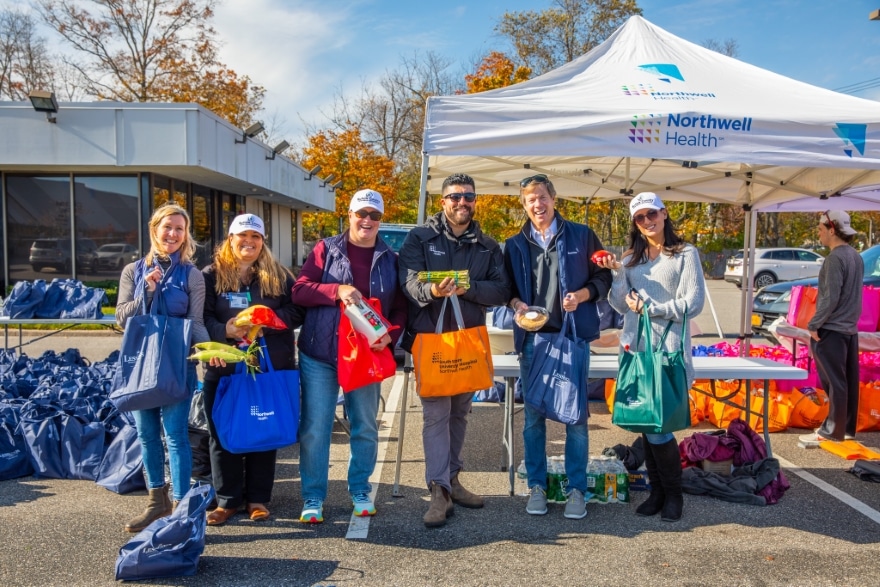 This focus on employees is why Lessing says he never considered working anywhere else. He started with the company by organizing deliveries in cold storage rooms. Over time, he became an assistant manager, then chief operating officer and finally president.

As for food, he doesn’t just enjoy it at work. In addition to being a board member of the Long Island Association, he’s been part of the society of fellows of the Culinary Institute of America since November 2016.

“I don’t like sitting at desks, and I love interacting with people,” Lessing says. “Working here means I get to go out to restaurants and catering venues while prospecting for new opportunities. It’s an honor to help the family business continue to evolve and grow, so we can bring more happiness to more people with our food.” 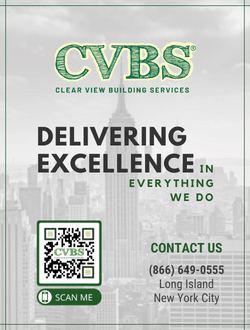 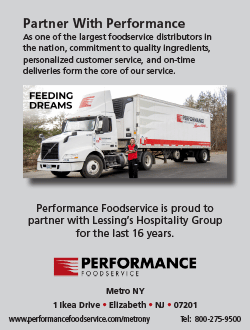