Community values in every mug and cut

Brent Schwoerer says it would take his growing operation in Springfield, Illinois, eight years to produce what Anheuser-Busch does in one batch.

So be it. As far as he’s concerned, a greater honor would be his company’s designation as a Certified B Corp., a process that was well underway when Schwoerer spoke to Terra Firma from his Engrained Brewing Co., in October. The certification is given to companies that conduct business sustainably and ethically, and he hoped to get it in 2023. 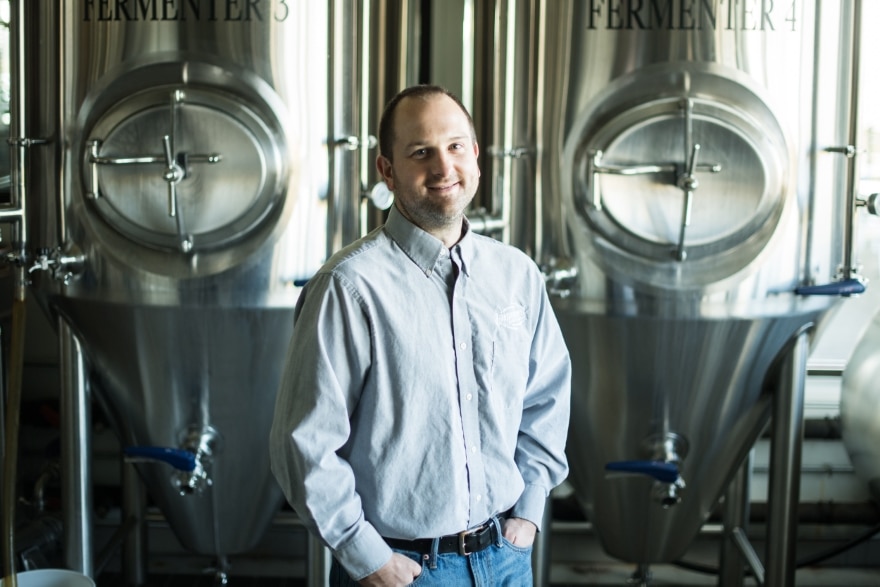 “I believe business is about doing good and not just making money,” he says.

The hops that go into Engrained’s signature IPA, for instance, come from a farm that’s an hour’s drive away. Yeast comes from Chicago and malted grains from Wisconsin. The beef and pork served at the Engrained brewpub is raised on regenerative farms where the animals roam freely—that’s quite the time commitment, it taking two years to raise a steer and at least nine months to raise a hog.

“I’m all about partnering with producers who have similar beliefs and keeping dollars in our community,” he says. “I really think it’s something the consumers want to get behind.”

Employees, too, who give input on running the business during weekly huddles.

“I see my job as serving employees and coaching them to meet high standards,” he says. “Their job is delivering the guest experience.  We include their input in all key decisions and changes made. They typically drive the changes needed. We manage this through our open book management philosophy and weekly team Huddles. My number one metric is employee satisfaction.”

Such was the case this past fall when one of his porters departed on good terms. The stretch between Labor Day and Thanksgiving being relatively slow, Schwoerer delayed hiring another porter so some employees, based on their input, could get extra hours.

The team approach also sustained Engrained during the pandemic that put so many other operations on hold or even out of business, especially in lllinois with its shutdown order for parts of 2020 and 2021.

“Much as I hate that word ‘pivot,’ that’s what we did,” he says. “I wouldn’t want to relive COVID, but it showed what a strong and adaptable organization we are.”

The restaurant closed for a long stretch, Schwoerer opened a “pseudo grocery store,” selling regionally sourced meat and milk, as well as takeout meals ordered online and accessed via drive-thru. Though the business lost money in this arrangement, it was able to retain the workforce and what had become a loyal clientele.

With the grocery now closed, “we’re back to doing what we do best,” Schwoerer says.

That includes pursuing new projects. Whereas his prior attempt to source local poultry was too expensive, Schwoerer will try again. His customers valuing product over price, he believes they’ll pay a dollar or so more for a sandwich made from organic chicken.

On a larger scale, he speaks excitedly about Springfield’s plans to assemble a 100-acre sports complex, and he’s intent on Engrained sponsoring a beer pavilion. And while Springfield will always be Engrained’s base, he’s open-minded about expanding beyond the capital, all the while roping others into his growing community and sharing the benefits. 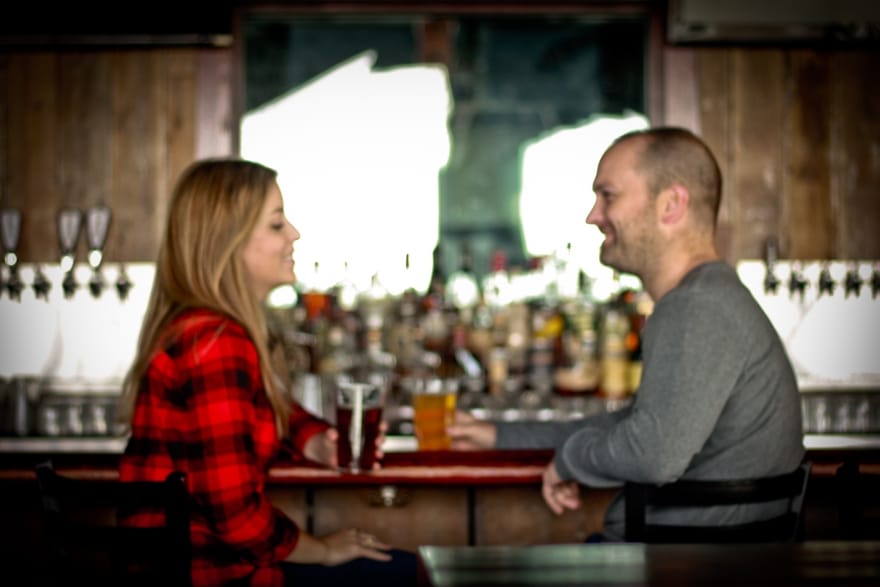 It’s simply the way he likes to do business, something the 43-year-old has been doing since leaving Caterpillar after a decade that included a stint in Brazil. Wife Melissa factored in his career change perhaps unknowingly when she gave him a home-brew kit for Christmas. Years earlier, when they were students at University of Illinois Champaign-Urbana, the two had worked in a bar to help pay for their education.

Something about brewing appealed to Schwoerer, as did the desire to do something on his own. A mechanical engineer who had worked on Caterpillar’s heavy equipment, he figured he could install and oversee the infrastructure in his own microbrewery.

Where the money’s at

But he needed financing only to be turned down by every bank except First Bankers Trust Co., which today retains his loyalty.

“Banks want my business now, but I ask them, ‘where were you 10 years ago?’” he says. “They’re [First Bankers Trust Co.] who I’m sticking with.”

There could be much more business to pursue, Schwoerer commencing with new projects each year that include locally sourced chickens. He’s also developing his own farm, a 22-acre spread in Springfield that’ll sprout vegetables and eventually fruit. As to whom will toil there, the Schwoerers do have sons aged 12, 10 and 8. 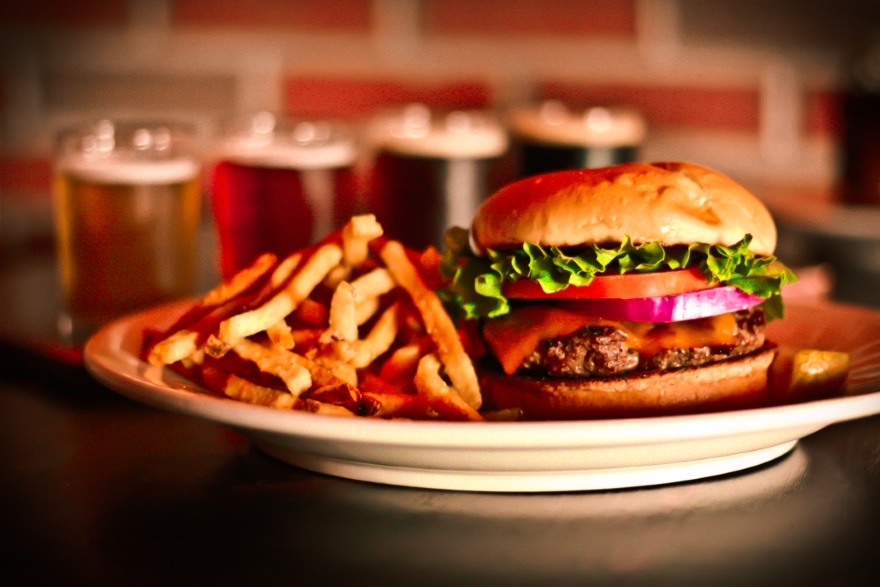 “We’re about to get them more involved in the farming process,” he says with a chuckle. “I’ve got farming in my blood.”

That he does, Schwoerer having grown up on a dairy farm. While milking cows twice a day didn’t appeal to him, the mechanical aspects of farming did. He received a degree in mechanical engineering and a master’s in human resources while Melissa majored in psychology and went on to graduate the University of Illinois College of Law.

Sure helps to have a lawyer in the family, he muses, as a growing business needs legal oversight for contracting, personnel, compliance and so many other matters.

“They won’t even have to milk cows,” Schwoerer says.