The size of the Lone Star State not withstanding, word can travel fast.

Especially in the agricultural industry, where farmers learn early which contractors and builders they can rely upon for the equipment and services so necessary to enable their high-stakes, potentially high-reward operations.

It’s a fact of Texas life that Brett Marek grew accustomed to early, he being the son of Glenn Marek, who, during the late 1970s, founded in the Central Texas community of Zabcikville, one of the go-to companies for the grain growers and ranchers. 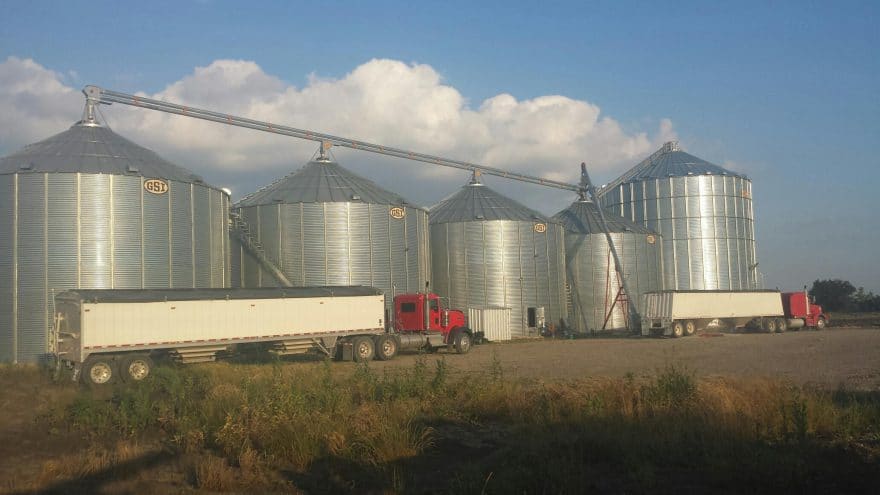 “One rule applies when you’re dealing with the producers: Keep up!” says the 32-year-old Marek, who, last year bought Marek Ag, which he  operates with his brother-in-law, Chris Vrana, who’s the same age. “So during the hectic and busy growing season, you take every service call. You drop everything and drive miles to visit a client who has an emergency. You sacrifice your personal life.”

That latter detail seemed to be what the personable young man was doing in early January when being interviewed by Blueprint. His wife, Hailey, soon to give birth to their second child, had been in and out of the hospital and was soon to go back for the main event, with Brett diligently juggling family and professional responsibilities. A few days later Wade Wayne Marek, 20 inches long and tipping the scales at nearly 10 pounds, was home—and none too soon. Once January is underway in Texas, planting time is soon to follow.

A company for all seasons

For Marek Ag, revenue may slow during winter, but Texas not being Minnesota or Wisconsin, it’s a much shorter season down there, and that allows the company few breathers.

“We may not be making much money right now, but we’re always busy,” Marek says, getting back to the customer-first attitude that’s so much of the company’s modus operandi.

Building bins comprises around 75 percent of the company’s business, with selling and servicing the equipment making up most of the remainder. The short few months between harvest and planting will find Brett and Chris securing contracts to build and install the massive facilities for storing corn, wheat and milo. There may also be plenty of service calls, as those Texas winds have been known to rush down the plains like a linebacker, last year knocking over several bins in the communities of Thorndale and Taylor, necessitating a 911-like response from the company that could get them upright in short order. 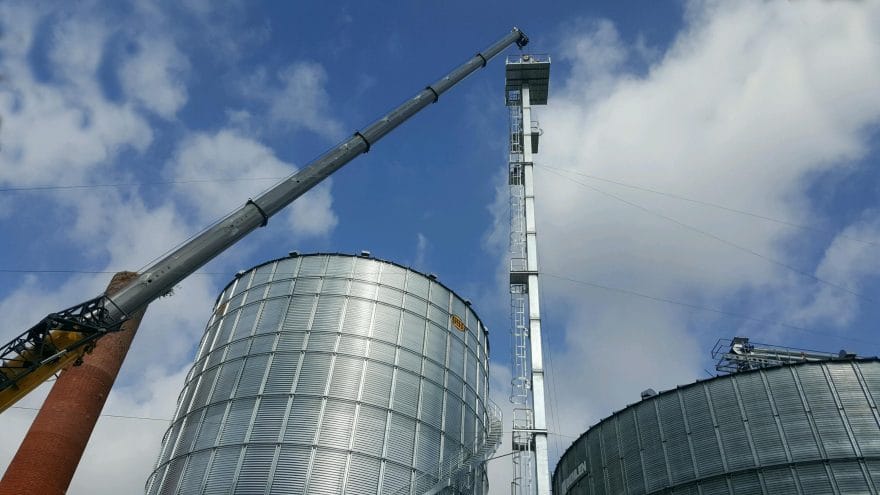 “Your smallest customer can be the biggest thorn in your side if they’re not satisfied,” reminds Brett. “Even when it’s not your fault, you have to rush in and take responsibility. Once you show that you’re reliable, word of mouth gets you more customers.”

In addition to the facilities it builds, Marek Ag is a full-line dealer of GSI products including bins, hopper tanks, elevators, heaters and dryers, loops, spreaders and conveyors. The company is also a Hutchinson/Mayrath dealer, boasting the largest inventory of Hutchinson portable augers in Texas.

While Marek Ag has the capacity to complete large projects for commercial grain elevators, much of its work is down on the farm where working relationships fast become friendships. There’s just something extra special dealing one-on-one with farmers.

“It’s rewarding watching a farmer expand from one bin to a system. You know they are growing,” says Marek.

Marek Ag customers might say the same about the company they’ve come to rely upon. It’s a youthful enterprise, with Marek employing a small but capable crew of about 10—many right out of school.

“We’re going to be here for the long haul,” he says. “We’ve got a young crew that we plan on holding on to by treating them well and providing opportunity to grow. We’re not looking to hit a home run every time; we mainly want to show we’re competitive and can do the job.”

There was a time when he might have leaned toward another occupation that has long since become an avocation. Texas-born and raised, it seemed only natural that Brett would pick up a guitar and learn the songs of so many fabled troubadours who hail from the state. A Texas A&M grad like two of his songwriting heroes, Robert Earl Keen and Lyle Lovett, Marek could acquit himself well on stage, but learned early that a more practical livelihood was elsewhere. 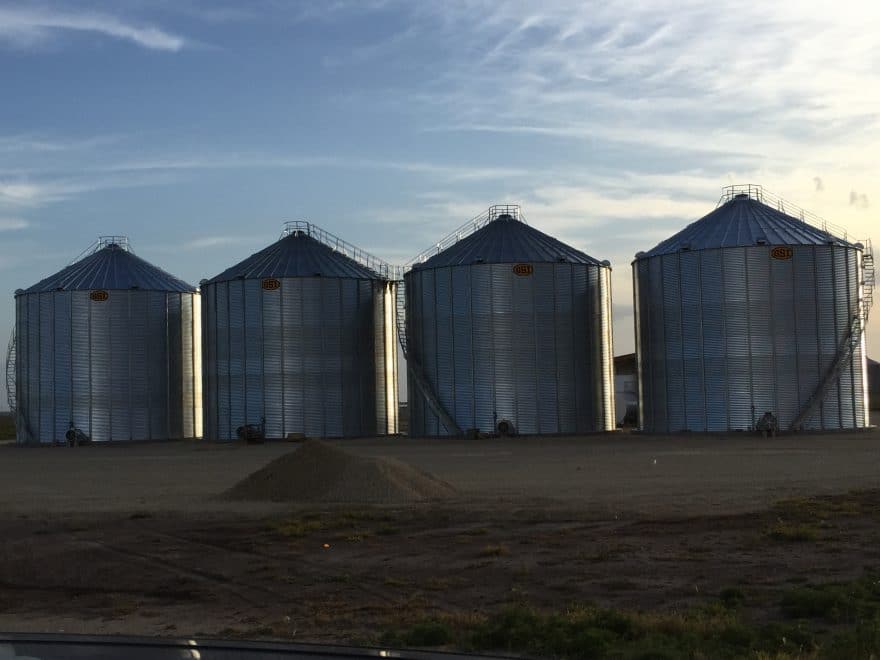 “Two friends and I would get to a club at 3, set up the stage, play until midnight and get $300 that we’d have to split three ways,” he explains. “So many others were doing the same. As much fun as it could be, there really didn’t seem much of a future in it.”

Fortunately, there was the bin business. Out West you hear of kids who grew up punching cattle. In Brett’s case, it was punching bolts from the age of 7, while learning the trade from his father. The Mareks have been in some form of construction for over 70 years, beginning with his grandfather, followed by his father and now Brett. With Chris, who also has 10 years’ experience with the company as well as an Aggie education, they seem poised to take the company to a higher level.

Only not so high that they’ll stray from the personal touch that’s brought in contracts from all over Texas and into neighboring Oklahoma. Brett seems to need no such reminders of that risk.

“If you’re not growing you’re dying, but we’re trying not to grow too fast,” he says. “Sometimes we do overbite and our wives wonder, ‘why aren’t you home?’”

That question might be asked more frequently with Wade Wayne now sharing the Marek home. But with planting season in full swing, there’s a lot of middle ground to stake out.