Know what you grow wherever you go

Since the dawn of agriculture, food production has been a social endeavor, from the planting and harvesting of crops to the trading of commodities between communities. Though times and technologies have changed, JP Tournoy wants consumers to understand the bigger picture of global food production, which is still highly social, he says.

The CEO of Ciranda, which sells organic, non-GMO and fair trade ingredients to the natural products industry, he says consumers can now choose what they want to eat, even if it’s grown halfway across the globe. But it’s not just the origins of food that’s important, he says. It’s also how it’s produced—and the impact of production on communities. 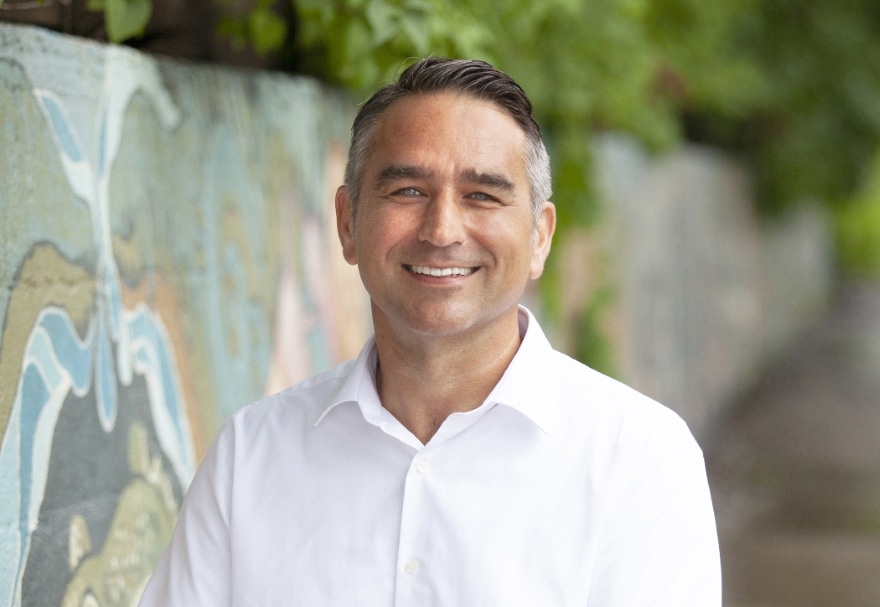 His aim since joining Ciranda in 2020 has been to bring transparency to food production, from how ingredients are grown and sold to how they land on a dinner table.

“Our people are passionate about their work,” Tournoy says of the Hudson, Wisconsin-based business. “We recognize everyone plays a role in the supply chain: farmers, suppliers and those working with customers. We’re all responsible for creating the next generation of people who produce safe food that supports better living for everyone.”

Ciranda was founded in 1994 by Hans Friese and his wife Joan. Both lived by the adage that “organic is better,” basing their business on the ideals of sustainability and economic fairness. In 2017, before retiring, the couple converted Ciranda to an employee-owned model.

Today, Ciranda supplies organic ingredients to natural food companies throughout North America. It provides cocoa and chocolates; coconut products; flours and starches (such as cassava, pea and tapioca); soy and sunflower lecithins; oils and fats (including palm and sunflower); and syrups and sweeteners ranging from agave and honey to tapioca and rice syrup. 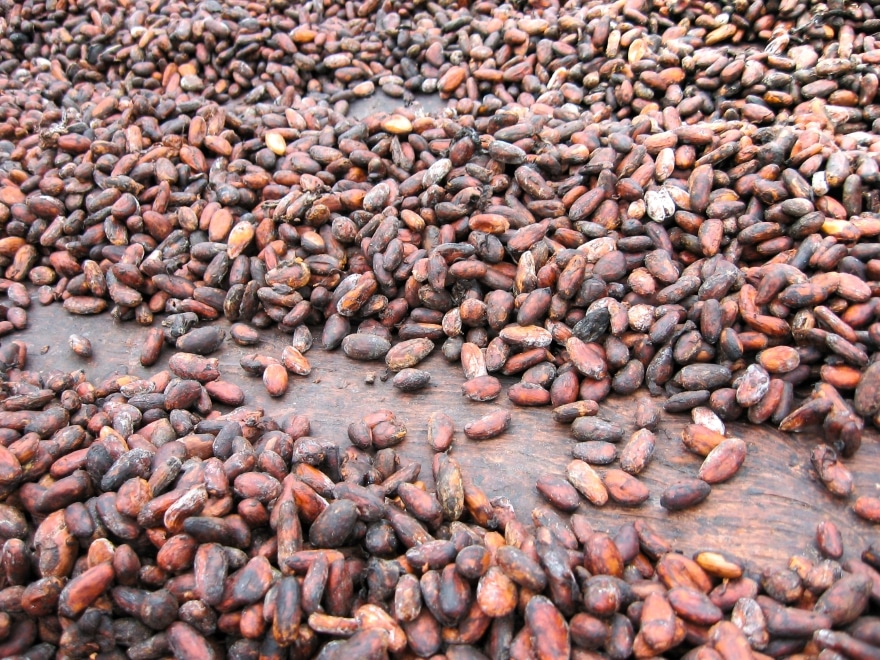 “Our mission goes beyond selling ingredients,” Tournoy says. “Our goal is supporting sustainability within farming communities through fair trade practices. Through them, we can support initiatives to fight hunger, offer medical services and promote education.”

Younger generations especially, Tournoy says, are adamant about researching everything from fair trade practices to “food as a medicine”— demanding nutritional facts on labeling. Many are seeking foods free of synthetic pesticides, colors and preservatives, as well as foods free of gluten and dairy.

Requests were only heightened during the pandemic, as people spent more time eating at home and paying attention to the food they put in their bodies, he says. As Tournoy explains, “it was a perfect time for us to tell our story. With inquisitive consumers, we gained an opportunity. Our focus on sustainability resonates with many.”

When farmers grow a crop, such as cassava, they connect with manufacturers who process the roots into finished food ingredients, like cassava flour. Ciranda, in turn, partners with the manufacturer to market and distribute the ingredients in North America, a market growers might not otherwise access. 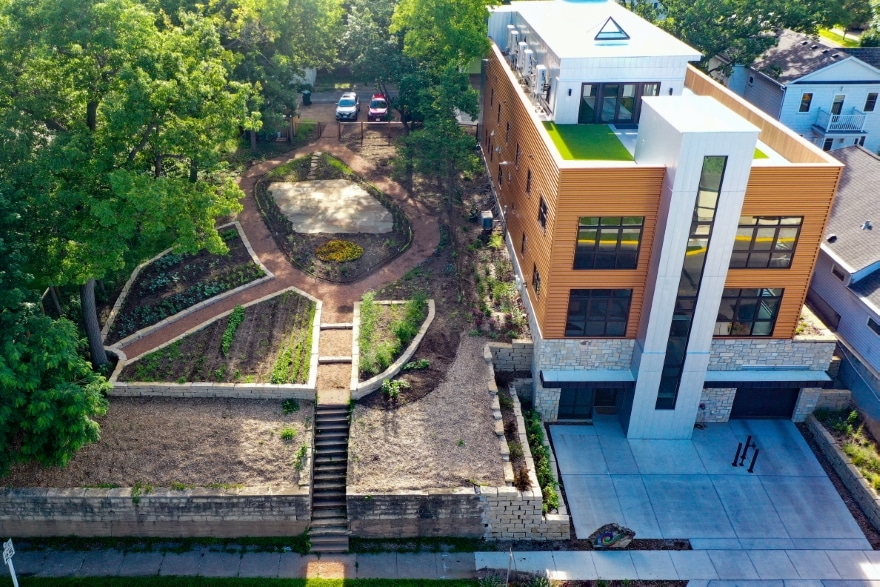 Before ingredients hit the market, an in-house team ensures that imported ingredients comply with the Food and Drug Administration and Food Safety Modernization Act guidelines. As Tournoy explains, “the biggest improvement in 25 years is in food safety. It’s a major consideration when working in underdeveloped countries.”

To ensure a steady supply, Ciranda’s sends staff to farming operations to discuss harvesting cycles and predict crop volumes. That’s important because sales cycles may not sync with crop cycles. Shipping can also be a challenge, especially with recent congestion with ocean transportation.

“Everybody’s busy importing and the demand for ingredients is surging,” he says. “The pandemic and recent complications for oil slowed things down operationally, but now the channels of commerce are coming back to life.”

Having spent decades working for Cargill, a global food corporation based in Minnesota, Tournoy says he knows the nuances of the industry, from product sourcing to sales, manufacturing, packaging and import-export regulations.

After earning a degree in electromechanical engineering at Luxembourg’s Henallux College of Industrial Engineering in 1989, he joined Cargill in 1990, serving as a global project manager of South America, Europe and Asia. 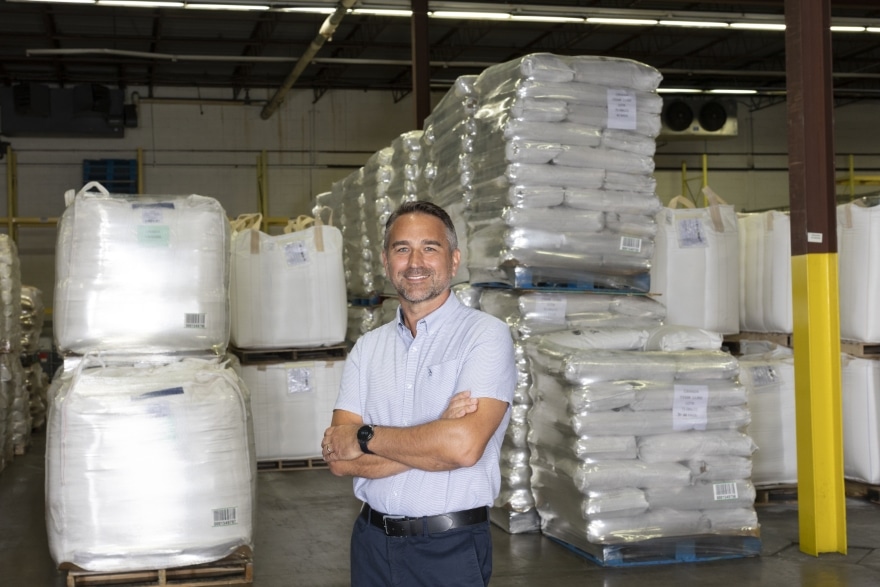 Over the next nine years, he worked in Spain, Germany, Argentina and China, finding new markets and facilitating distribution. In 1999, he became the IT manager of Europe and Asia. In 2002, he left Cargill to join Belgian-based Puratos as a global engineering manager for the company’s international group, which produces raw materials for the bakery and chocolate industries.

Tournoy returned to Cargill in 2004, first as plant manager and later a general manager in Russia. Shifting into Cargill’s starch and sweeteners regional operations as a director in Eastern and Central Europe in 2009, he was promoted to general manager and vice president of the Americas in 2010, prompting his move to the Minneapolis-St. Paul area.

“I was on the road for 20 years,” Tournoy says. “That certainly helped. I was fortunate to gain experience across continents before moving to the U.S.” 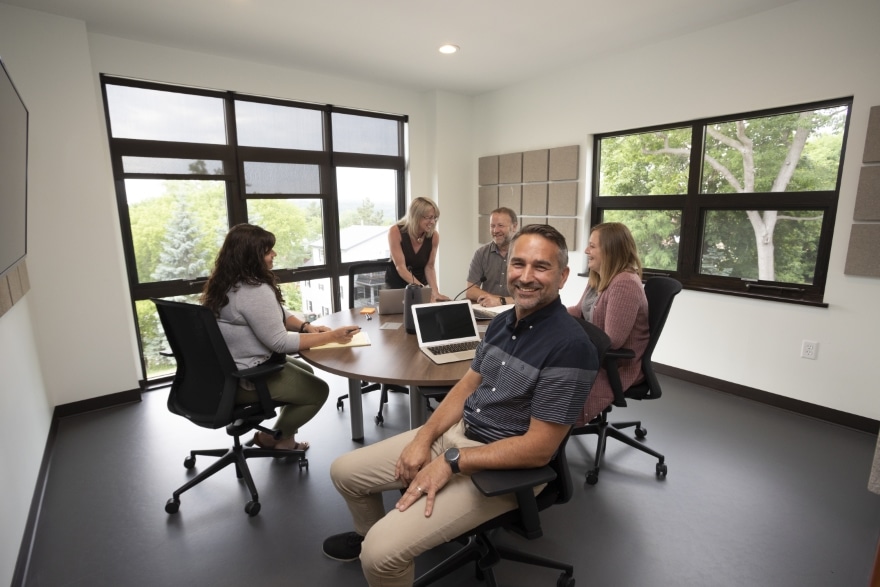 “I’m a great believer in sustainability as a practice and was always interested in producing better food before organic was a thing,” Tournoy says. “When I talked to Ciranda’s founder, my belief system aligned with his.”

A year into the job, Tournoy says Ciranda’s business is booming—the company’s revenue grew 36 percent from 2018 to 2020. More importantly, organic products comprised 80 percent of its sales, while nearly 40 percent of its ingredients were purchased with some form of fair trade certification.

“I understand food requirements, supply chain and manufacturing needs, so when asked for specific requirements, I can readily communicate information back to suppliers,” he says.

Regardless of the geography, helping people live better lives in far-flung regions around the globe is meaningful—as is working with a company owned by committed employees.

“It’s much different from working for a corporation,” Tournoy says. “There is a compassion element and a real focus on people. Being able to support local communities boosts my drive to grow the company we all care about.” 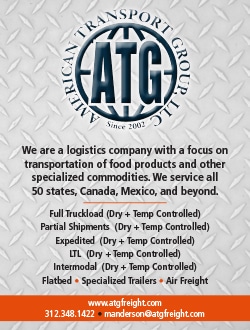 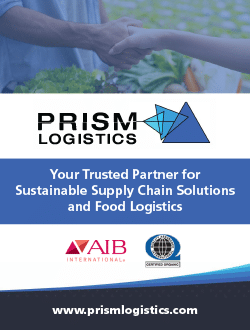