Operations VP has a sweet tooth for problem-solving

Most people have something nostalgic that immediately transports them back to their childhood.

Maybe it’s a classic arcade game, a Saturday morning cartoon or the first album they ever loved. For some, it’s a piece of candy, but not all candies taste like they did a few decades ago. Recipes and suppliers change, as do things that can unexpectedly alter flavor, like packaging, says Alex Allen. 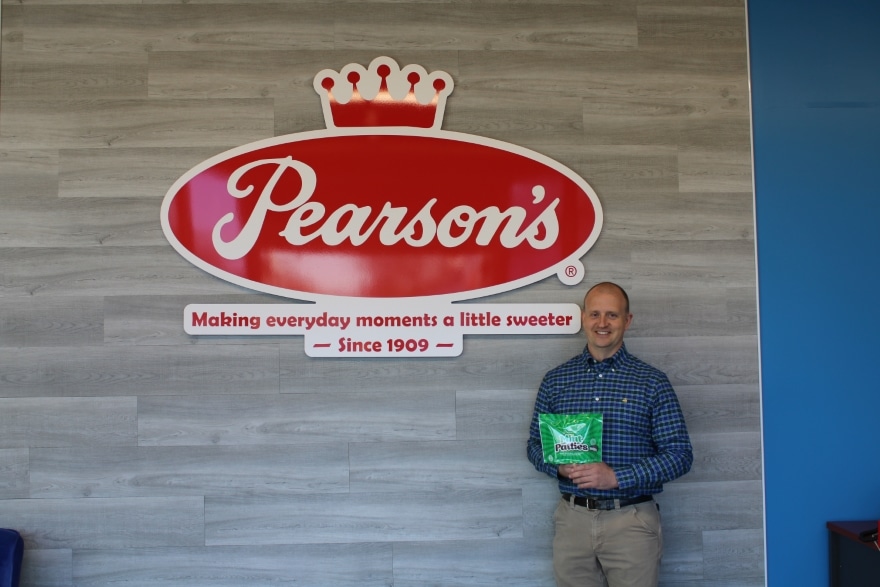 The VP of operations for Pearson’s Candy Company, Allen says it’s important to make candies taste as close to the originals as possible while keeping up with industry standards.

“We have a lot of dedicated customers with historical knowledge shaped by their own memories and experiences,” he says. “Our products are meaningful to them. Big corporations tell people what the candy is and how it should taste, but at Pearson’s we let our customers dictate flavor.”

Pearson’s Candy Company, based in St. Paul, Minnesota, manufactures candy bars that include the Salted Nut Roll, Nut Goodie and Mint Patties. Founded in 1909, its candies have become a staple treat in the Midwest, Allen says.

In overseeing operations from candy production to packaging to distribution, Allen is seeking to modernize the company without losing the quality or consistency in manufacturing customers have come to expect.

He’s recently been upgrading the candy cooking machines which have been in use since the ‘50s and ‘60s with inconsistent output. Because they weren’t computerized, they needed constant manual adjustments to maintain temperatures and flows required for the recipes. This resulted in each operator making the candy slightly differently, and as people retired, the candy slowly changed. 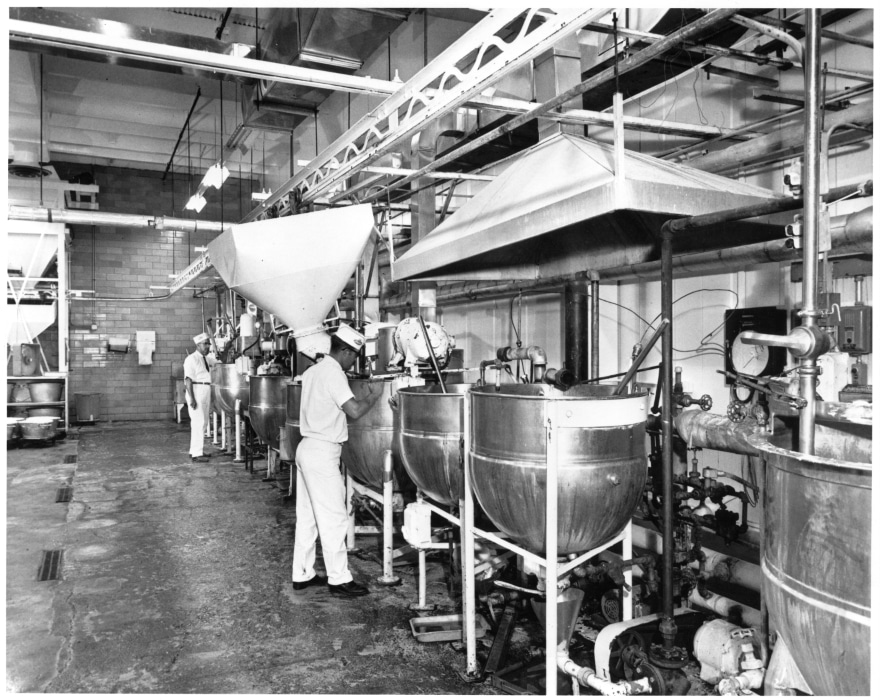 Allen also upgraded the Mint Patties packaging from bunch wrappers that wrapped loosely around the mints to ones that are sealed, which is on par with industry standards. While this gave the packaging a more modern look, it created unintended consequences on the consistency and structure of the mints.

In the sealed wrapper, the centers of the Mint Patties became soft and melted. Through research and testing, Allen discovered the old wrapper allowed melting candy to slightly dry out and keep a solid shape while the sealed wrappers don’t. To compensate, slight adjustments were made to the recipe to help the candy maintain its structure, while keeping its traditional creaminess, but “without becoming a leaky mess,” he says.

“We’re trying to improve things without hurting what people love about our candy and making sure things are kept fresh and alive,” he says.

Two years ago, Pearson’s received feedback from customers that the peanuts in the Salted Nut Roll were stale and hard. Allen considered: Were the nuts being stored improperly? Was Pearson’s receiving old peanuts? By talking with suppliers and industry experts, he discovered how much peanut farming had changed over time.

The Salted Nut Roll recipe hadn’t changed in 30 years, so Pearson’s had continued buying peanuts farmed and graded in a way it didn’t know was outdated. While the candy technically tasted the same as it always had, people expected a softer nut because that’s what other candy companies used.

“People want to remember how things were, but as the industry changes, people’s tastes gradually change,” Allen says. “So, if we don’t change, people think it’s not the same as it used to be.” 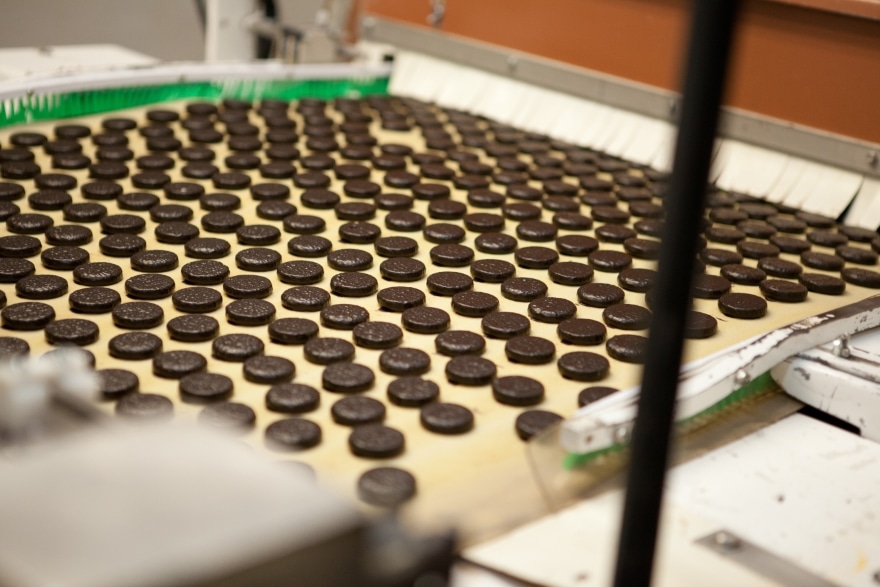 To correct the problem and keep customers satisfied, Allen got to indulge in one of the many perks of his jobs: taste testing. He and other staff, as well as longtime customers, sampled recipes until it was determined what tasted most true to the original. Pearson’s candy is also quality tested by outside parties.

Similar issues arose when a maple supplier increased its flavor strength and when a chocolate supplier altered its coloring. With these and other instances, Allen worked with the manufacturing team to tweak the recipes and taste test.

Since the Salted Nut Rolls with the improved peanuts hit shelves in 2020, sales have steadily increased by five percent each month, Allen says.

“I think solving problems is always fun, and these are fun problems to solve,” he says.

Blending past and present

While Allen has worked at Pearson’s since early 2019, some employees have been there for decades, he says.

This has been helpful in training new employees and passing down tips and tricks learned over the years. Longtime employees have also helped to maintain the company culture as it grows and expands. 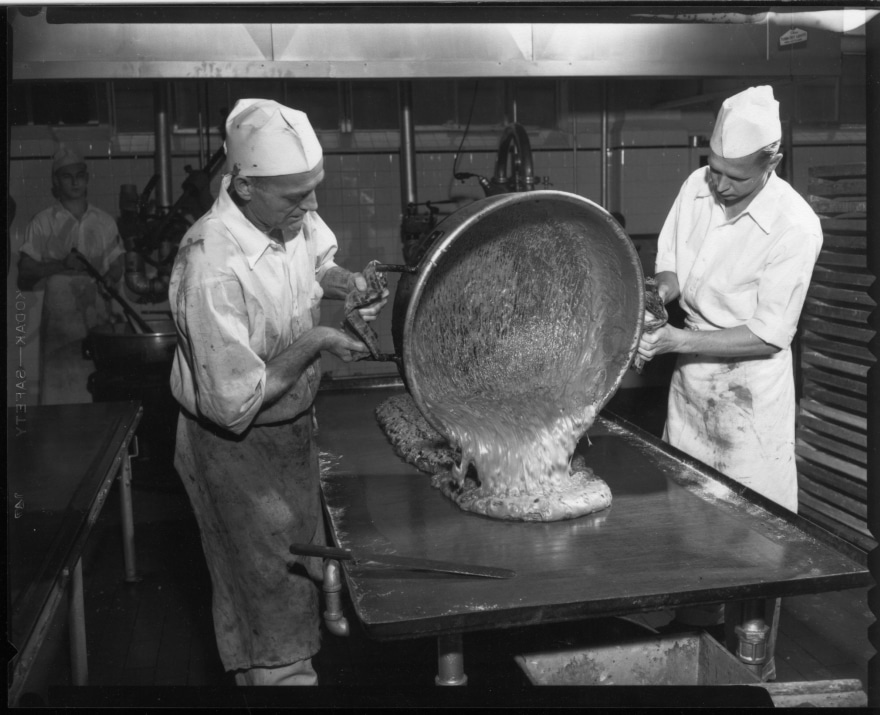 Pearson’s has been adding new products to its lineup that include Cinnamon Churro Salted Nut Rolls, Spicy Salted Nut Rolls and thin bark-like versions of all its candies. Allen says he’s excited for the future of the company but acknowledges that it needs to stay true to its history to be successful.

Part of this history includes it being family-owned and locally operated. After the Pearson family sold the company in the ‘70s, it changed ownership multiple times, including being owned by management. In 2018, it was acquired by Minnesota-based Spell Capital, an asset management company that Allen says truly cares about Pearson’s.

“It’s good to be owned by a local company that understands our heritage,” he says. “They have pride in our history. It’s not just about making money, it’s about making it right and standing by our customers.” 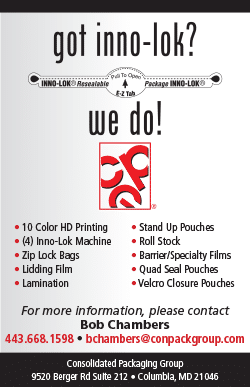