A couple introduces Americans to the benefits of ginger

In the early 1980s, Bruce Leeson worked for an Australian multi-national company that grew macadamias in Australia and Hawaii. In 1982, however, he left the Australian farmlands for the Hawaiian coast, where he helped develop the U.S. market for the nuts indigenous to his native land.

To advertise and sell macadamias, he’d occasionally fly to the U.S. mainland and frequently return to Australia. His American experience is precisely why an Australian ginger cooperative approached him a few years later to help the product succeed in the American market, he says.

Intrigued, Leeson took a chance on the medicinal plant, the rhizome of which is consumed worldwide as a spice and often used in herbal medicine. It wasn’t, however, popular in the 1980s in the America, and Leeson soon began hiring salespeople as he split his time between two countries, selling ginger in the U.S. while working with Australian farming cooperatives. 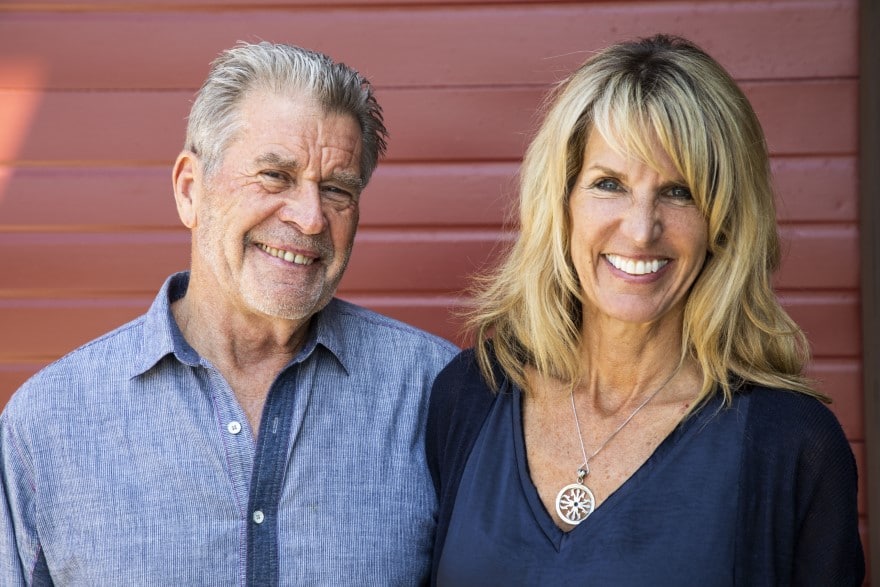 While in California on one of his frequent visits, he met his wife, Abbie, who was handling public relations for another nut company. Working together, they started their business in 1987, selling a variety of Australian foods. Within three years though, they were selling only ginger products, particularly candied ginger, to specialty stores like Harry and David as well as Williams Sonoma. In 1997, they launched The Ginger People brand.

Now, they focus on healthier ginger products—health shots, ginger juice-based beverages and fresh ginger candies, for example—and, with the help of their cartoon mascot Mr. Knobs, even attract younger consumers.

“Our goal has always been to make people aware of the benefits of ginger, and we strive to provide healthy ginger consumption options to global consumers,” says Abbie Leeson.

“There’s not one particular definition of high-quality ginger or one variation that provides better health opportunities than another. Instead, different areas produce unique types of ginger that have singular identities, like fingerprints,” Abbie Leeson explains.

After traveling around the world to taste ginger, they chose to import from four major ginger growing regions: China, Fiji, Indonesia and Peru. According to Bruce Leeson, China is the home of ginger, and Chinese medicine has used ginger for 5,000 years. 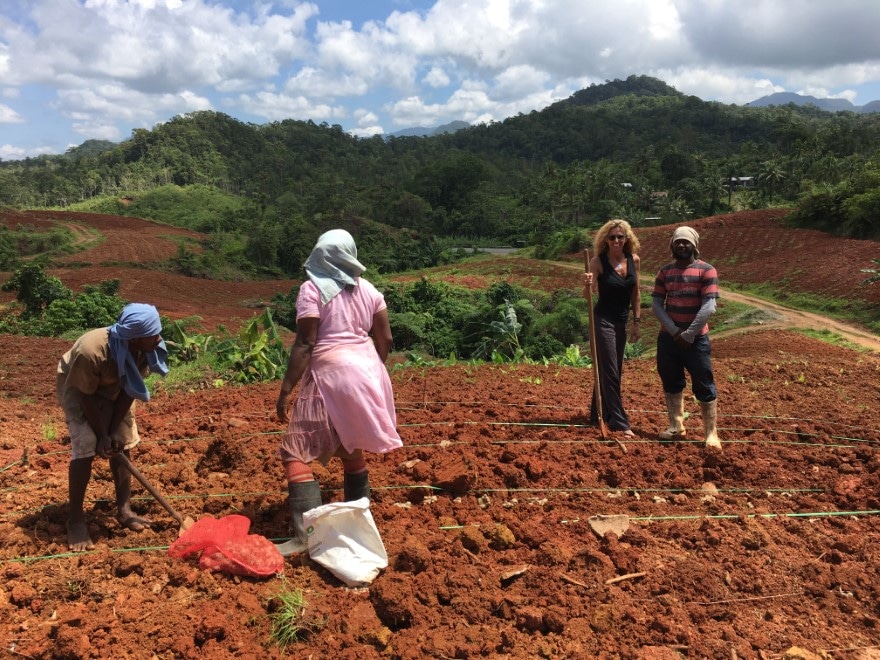 In Fiji, they couple say, the ginger has a unique flavor due to the ecosystem and growing next to turmeric, which is of the same plant family. They add that the ginger grown in Indonesia is spicier and more suitable to be made into candy.

Still, the Leesons say flavor is only part of the reason for choosing these places. Both Leesons were determined to help communities across the world. In many cases, they work directly with the farmers and in some cases, like Indonesia or China, where there’s a language barrier, they use a go-between. They work with over 500 farmers, many of whom work on family-owned operations that are less than five acres of land—no corporations.

“In China, we still partner with a family we met at the beginning of our ginger journey in the Fujian province,” says Bruce Leeson. “Through third party audits, we support sustainability and farmers getting paid properly. The system there is structured, so we always know fair market value and that our money reaches the farmers.”

As for Fiji, their elder son spends time camping and fishing there and staying in the villages, taking on his parent’s love of travel and cultural immersion.

“Our purchases make up 80 percent of the ginger sales in those villages. As with China, by using third party audits, we confirmed fair returns for the hard-working Fijian farmers and are honored to make a positive impact on the area’s economic health,” Abbie Leeson says.

Although COVID-19 grounded the travel-loving family, it also came with some specific digital advantages. They were able to spend time upgrading their websites and digital capabilities so that North American, European and Australian consumers could all purchase their ginger products—everything from ginger chews and chewable ginger tablets to ginger shots and juices.

“It also allowed us to expand different platforms, like Amazon, to reach an even wider audience,” Abbie Leeson says. 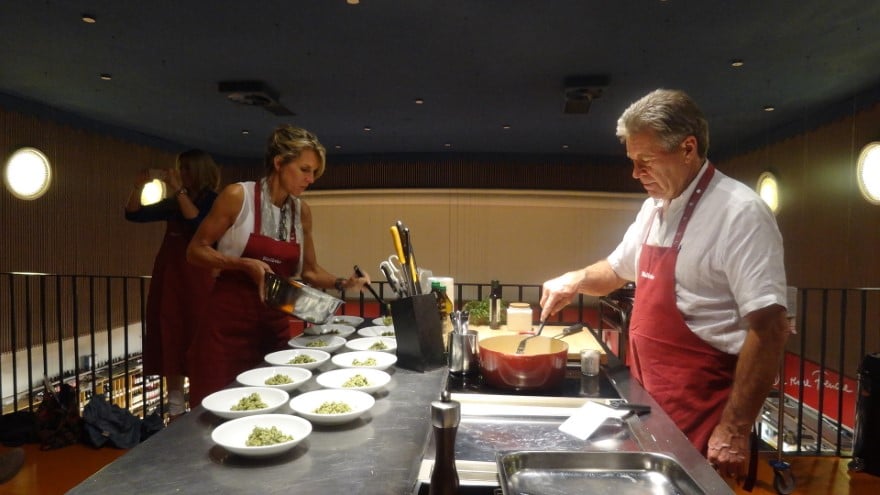 As their revenue increased with online sales, they were also able to get a better idea of which products people in different markets preferred. They realized the 1980s sweet ginger was no longer something that interested most consumers.

“In some ways, it means we accomplished the goal we set out to achieve nearly four decades ago: To make people aware of the extensive health benefits of ginger,” Abbie Leeson says. “That’s why we also have a health library easily accessible on our website.”

In fact, ginger isn’t just a job for the Leesons—it’s a hobby, and they love discovering how different parts of the world consume it.

“One of my favorite things to do on vacation is to walk into supermarkets in other countries, because it’s like a field trip,” Abbie Leeson explains.  “For us, travel and food just go hand-in-hand,” Bruce Leeson adds. 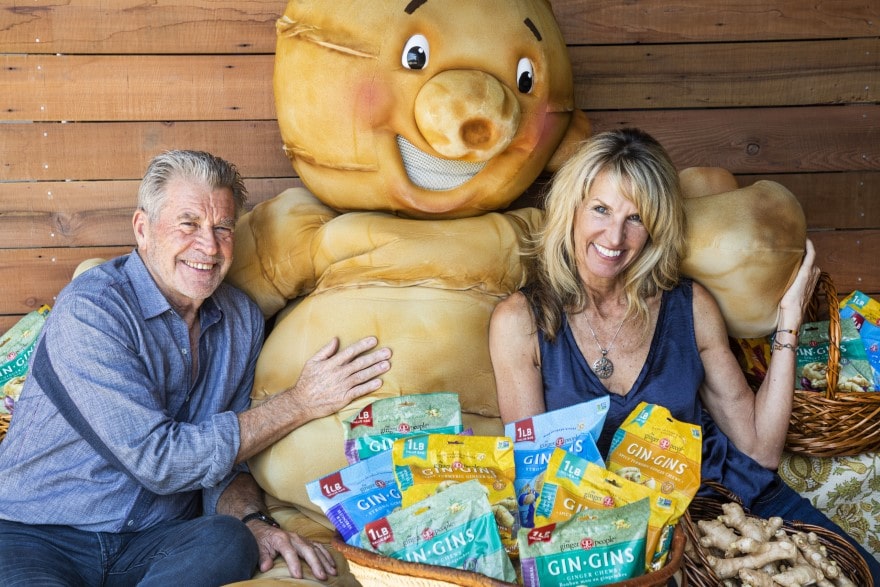 Some of their favorite walking tours have been in Venice and Budapest, where they can meet the locals and eat the food. They also can’t help but try to taste ginger in every food they try. Of course, that doesn’t mean they don’t enjoy foods without their beloved rhizome.

Amongst the congested Venetian streets, Abbie says their guide took them to a legendary local hangout that has apparently been around since 1462. With copper pots hanging from the ceiling, there they tried a creamy salted cod dish. In Budapest, they loved the sauerkraut and were a bit surprised by the boozy drinks they were given to start their day and the unpasteurized diary that was offered to them throughout their tour.

“Once travel restrictions are safely lifted, we’d love to do a walking tour in Vietnam, where ginger is a large part of the diet,” Abbie Leeson says. 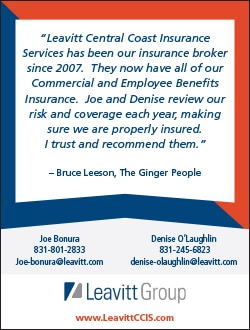 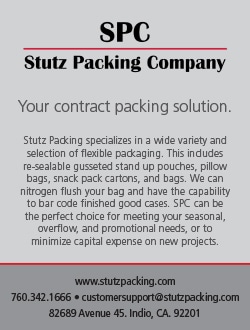