Distillery founder cans the spirit of the Pacific Northwest

If someone wants a drink while camping or out on a boat, they’re unlikely to have all the fixings for a cocktail. Instead, they’ll opt for convenience and grab a can of beer from their cooler.

Knowing this, Cascade Spirits has added new offerings: vodka and soda cocktails sold by the can. Ali Joseph, who founded the company with her husband, says cans were “a natural next step” for Wild Roots, Cascade’s line of fruit-infused vodkas and gins.

“By making it in a can, it’s easier for our customers to enjoy wherever they are,” she says. 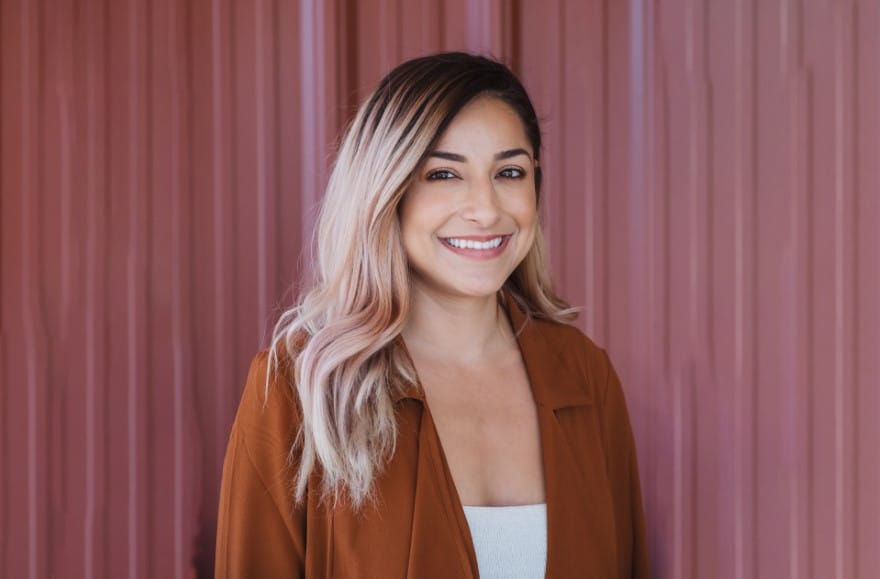 Cascade Spirits is a distilled spirits company headquartered at the base of the Cascade Range in Sisters, Oregon. Ali and Chris Joseph founded it in 2012 with the Wild Roots brand and have since launched additional brands, including Broken Top Mountain Whiskey, Cascade Potato Vodka and Sun Ranch Spirits.

“It was important for us to make a big launch with the cans in Oregon so we could pave the way for the product in new states,” Joseph says. “In everything we do, we want to embody the spirit of the Pacific Northwest.”

After five years of research and development, the Wild Roots cans launched in Oregon in June. According to Joseph, all were top sellers in the state within their first three months on the market, with blackberry vodka soda being the number one selling four-pack in Oregon. As of September, the cans were being distributed to four other states as well, including Texas, Tennessee, California and Colorado.

Joseph says research showed that canned drinks are “an easy yes for distributors,” because of their popularity in stores. The plan through early 2022 is to continue expanding distribution into the south and southeast, which she says are huge markets within the industry.

Most of the research for the products went into the drinks themselves. Because the cocktails are premixed, it was important to find the right balance of alcohol and soda, as well as fruit. The drinks are made using real fruit instead of artificial flavoring and come in the flavors peach, raspberry, blackberry and lemon.

“It smells real and tastes real because it is real,” Joseph says. “We’ve invested a lot of research and development into this product, so hopefully our customers can taste that when they take a sip.”

As distribution expands, production needs to keep up, Joseph says. The company is working to expand its current production facility in Sisters, while also looking for other facilities to move into.

“We have a relatively small distillery, and the production capabilities need to grow so we can keep up with the growth and increased demand for our products,” Joseph says. 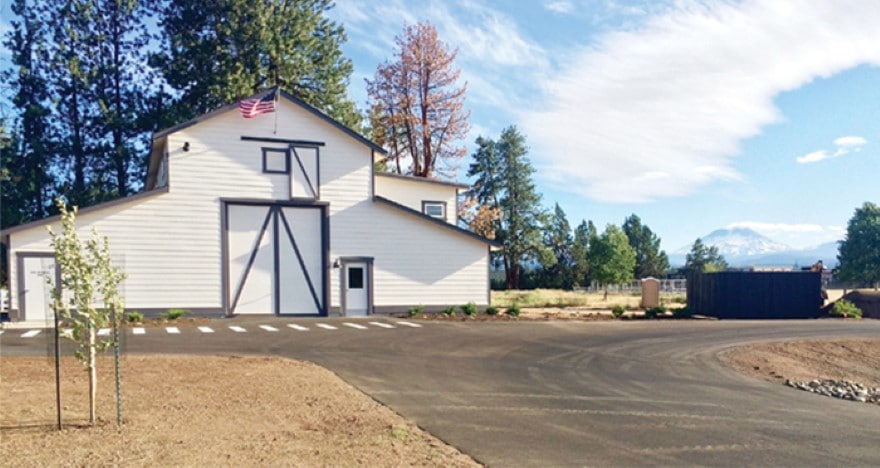 “It’s so fun watching how much we’ve grown. We started this company in a garage and we’ve grown larger than I ever could have imagined.”

While Cascade Spirits has become larger over the past nine years, some things haven’t changed, including some long-time vendors. Berlin Packaging, for example, was one of the company’s earliest. “Berlin has been a partner of ours for almost a decade and they always try to find ways to improve our business, which we really appreciate,” Joseph says. “They’ve been with us since the beginning.”

Berlin Packaging, based in Chicago, provides glass bottles for Cascade. The company works with a variety of industries, including food, industrial, personal care and pharmaceuticals, and supplies bottles, jars, boxes, cans and other containers.

Another thing that’ll never change for Cascade? Its natural resources. Being located at the base of the mountains provides the distillery with fresh, clean water that it uses in all its products.

“The Cascade Range is why we chose this location,” Joseph says. “It really solidifies our commitment to make products that showcase the natural wonders of our home state.”

Ali and Chris Joseph both grew up in Oregon and met while attending Portland State University. When they were 21, they began infusing vodka at home because they didn’t like the artificially flavored options they were seeing in stores.

Joseph says the cheap, sugary alcohol made her sick and she and Chris knew there had to be a better option. That’s when they discovered real fruit made the drinks taste better . They launched Cascade Spirits shortly after graduation. 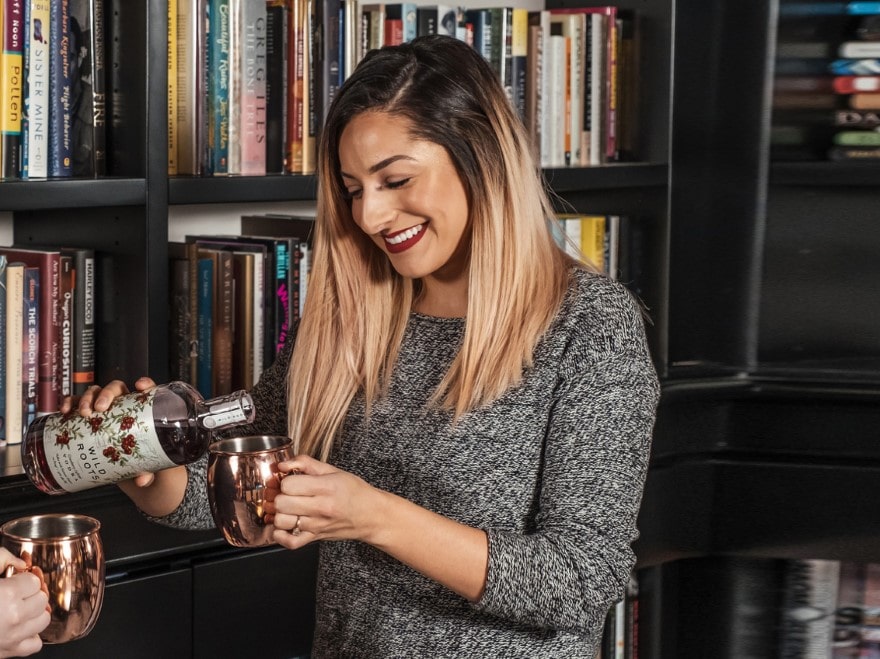 “Entrepreneurship comes naturally to Chris,” Joseph says of her husband and business partner. “He honestly could have sold anything, and we decided on vodka.”

And she’s glad they did. As their hobby turned into a passion as well as a thriving business, she says it’s been fun collaborating and building something together.

“Being married to your business partner means there’s no off time, which we enjoy because we love what we do,” Joseph says. “We’re innovators in the field of distilled spirits and we plan to continue finding new ways to share what we love.” 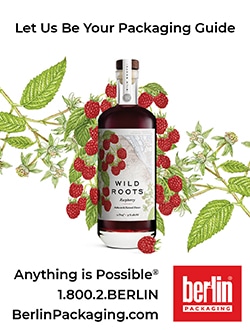