CEO says to think outside the bun

When the oil industry in Morgan City, Louisiana collapsed in 1982, Greg Hamer quickly found himself out of work. He never thought his future would be in the taco business. After all, he hated Mexican food.

What he noticed about his hometown, however, was its glaring lack of Mexican restaurants. After doing some research, Hamer asked his wife, Brenda, if he should buy a Taco Bell franchise. “She thought I was crazy,” Hamer recalls with a laugh. “It was a far cry from all of my years in the oil business. Besides, she knew how I felt about that type of food.” 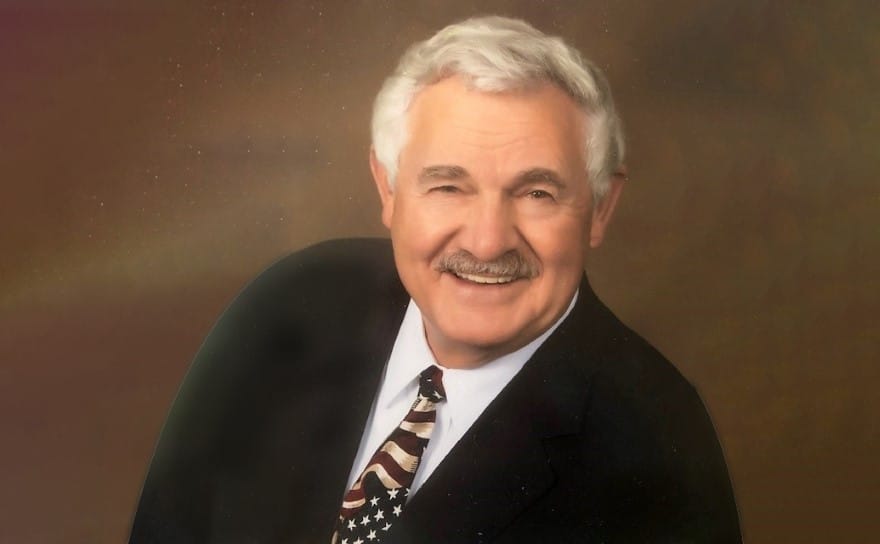 His children, however, thought it was a great idea, and so, in April of 1982, B&G Food Enterprises was born. Nearly 40 years later, it operates 159 restaurants in Louisiana, Mississippi and Texas, making it the largest Taco Bell Franchisee in the Bayou State.

Over the decades, Hamer has weathered many economic ebbs and flows, not to mention hurricanes. But when the first wave of the COVID-19 pandemic hit, business dropped by 40 percent overnight. Now, with the Delta variant spreading across the South, Hamer says the key to outlasting the crisis is patience and adaptation.

“You can’t run around like your hair’s on fire; you’ve got to stay calm,” Hamer says. “To work your way out of those situations—even when things are their darkest—you do the best you can, and you don’t dwell on the past.”

Given Louisiana’s low vaccination rate, customers and employees alike are being hit hard by the Delta variant.

By early August, B&G’s business was down 25 to 40 percent. One store in Louisiana opened with just two employees. Across the company’s territory, Hamer has had to limit hours of operation and close dining areas.

Like many businessowners, Hamer is also feeling the pinch of a nationwide labor shortage. During the first wave of COVID-19, he had to lay off 1,000 employees. Aided by a Paycheck Protection Program loan, he was able to bring half of them back, but that still left a lot of gaps. 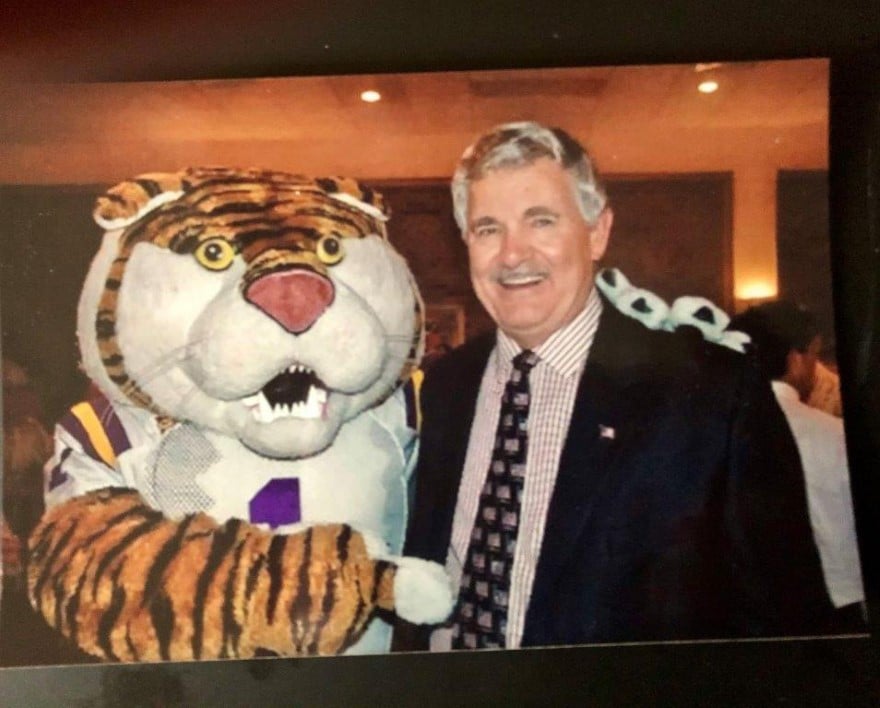 “We attempted to bring them all back, but many did not want to return because of the enhanced unemployment, so we were forced to try and replace them,” Hamer says. “Here, we’ve seen it all. The one thing I can tell you is that this will pass.”

While dining rooms may be closed, Hamer says there has been one boon to the pandemic: the re-emergence of the drive-thru, which was nearly COVID-proof from the onset of the pandemic. Even so, the initial 40 percent drop in sales was alarming.

“I thought for a moment that, if it keeps up like this, I won’t have enough money to survive,” Hamer recalls. “But after 30 days people got hungry and figured out the only safe way to eat was to go to a drive-thru.” 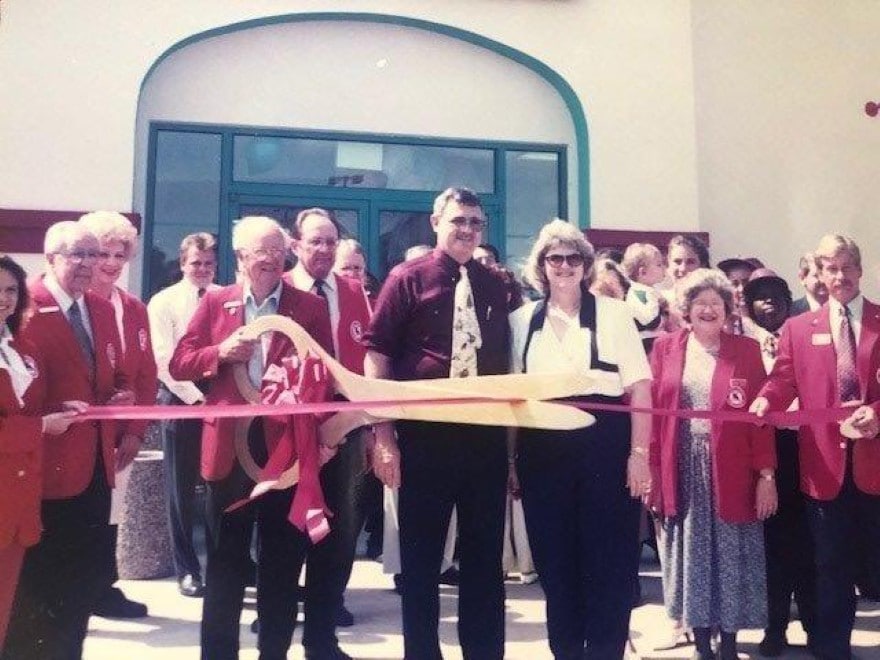 Seeing their success, he worked to keep the car lines short, quickening turnaround of orders. Looking ahead, Hamer is planning on opening new sites and has several other locations under construction in Texas, Louisiana and Mississippi. He also has a restaurant in the design process in Alabama, and recently opened a new B&G location in the Woodlands neighborhood near Houston.

“The country will get past this, so we are continuing our process,” Hamer says. “If we planned… a site tomorrow, it would still take a year to get it open. Business is not going away.”

Before any of this, Hamer earned his business degree from Louisiana State University in 1968. He had every intention of joining his father Milton in the family’s oil field service company. After all, there was a family legacy to honor—one going back to his grandfather, Augustus Hamer, who drilled wells in Texas.

Hamer himself spent the first 20 years doing fabrication and building small platforms for shallow water drilling until the industry collapsed. “The first time that happened, I thought it would be down for two years,” he recalls. “But it didn’t come back.”

While looking for a job, Hamer heard Mexican food was popular, so he looked up to see what was available in the area. With two choices listed in a New Orleans information at the time, he picked one (going alphabetically). A phone call to Taco Bell changed his life. “God takes care of fools,” he jokes. 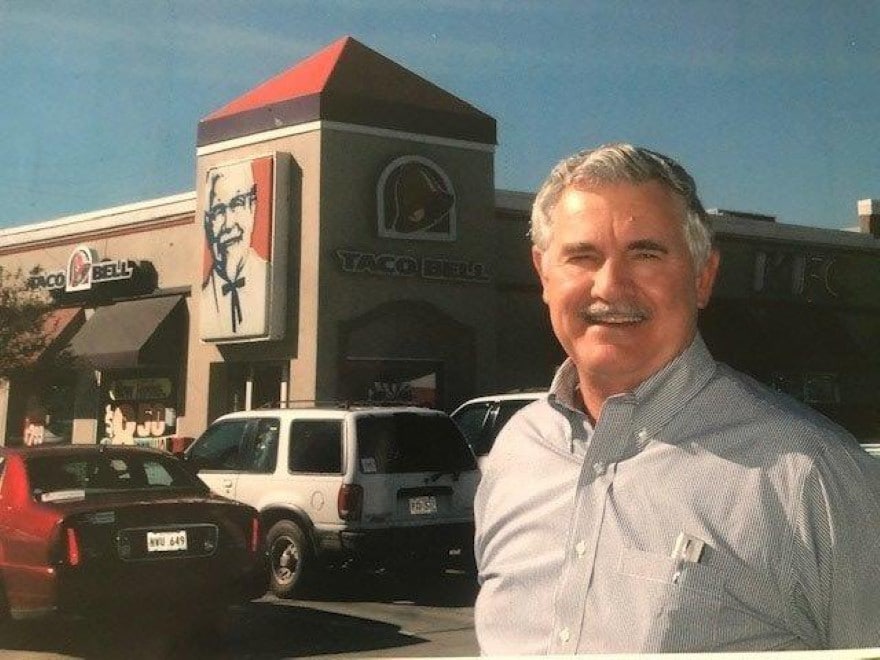 Immersing both himself and his family into the franchise, the business steadily grew—along with his children, all of whom have worked for the company the past 30 years. Daughters Tracie and Val, along with son Greg and sons-in-law John Hover and Jay Leblanc, handle everything from finance and marketing to operations. Even one of his nine grandchildren—grandson Garret Leblanc—is on the payroll.

Together with his childhood sweetheart, Brenda, now his wife of 55 years, Hamer says he’s proud to have built something strong and lasting in his community.

“I never had a lot of hobbies, but providing for my family over the years is rewarding to me,” Hamer says. “People like me want to leave something behind for their children and grandchildren.” 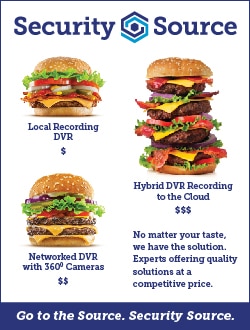