There’s a lot of sugar in Stephen Savoie’s blood. It’s been passed down through generations and flows through the family he works with at Lula-Westfield LLC.

For 150 years, through price swings, increased production costs, industry consolidations and a 1997 merger, Lula-Westfield has been growing and processing sugar cane in Louisiana. 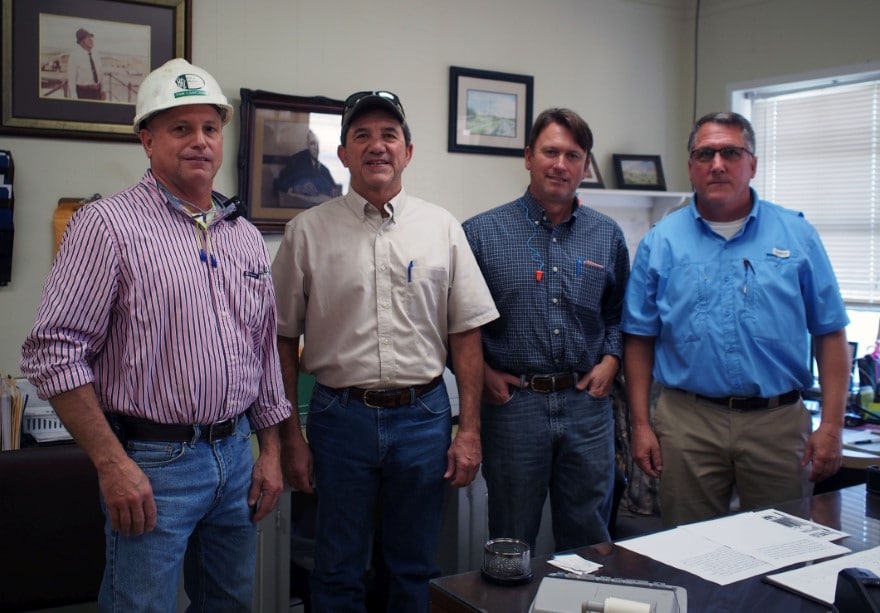 Named CEO on March 1, Savoie is part of the sixth generation of his family to be in the business. He began as an engineer at the company’s Westfield factory in Paincourtville, and as part of his grooming for leadership, earned an MBA at the request of a cousin, Mike Daigle, also the former CEO.

“I came to work right away. I took the job and never left,” Savoie says. “This is a family tight-knit group and our heart and soul is involved. It makes for good synergy between mills and farmers.”

Lula-Westfield’s roots date to 1870 with the construction of the Westfield Sugar Factory by members of the Dugas and LeBlanc families, which still own it. Later in the 19th century, the Lula Factory was completed in Belle Rose. It was bought by the Savoie family in the 1920s.

The three families have been intertwined throughout the history of the factories, Savoie notes, the Dugas and Savoie families merged through marriage of his great-grandparents Celine Dugas and Clarence Savoie

While Lula and Westfield factories merged as one company in 1997 (with the families retaining factory ownerships), a lot stayed the same. The factories continued to run with machinery that’s 70 years old or more (although continually upgraded to maintain safety), processing sugar cane from about 57,000 acres that’s grown by a network of farmers.

Sugar cane, which is largely grown in more equatorial regions in the Caribbean and South America (as well as Florida and an area in southern Texas), is a grassy crop planted later in the summer and matures in the fall. It sweetens as the temperatures drop, but it has to be harvested before a deep freeze. 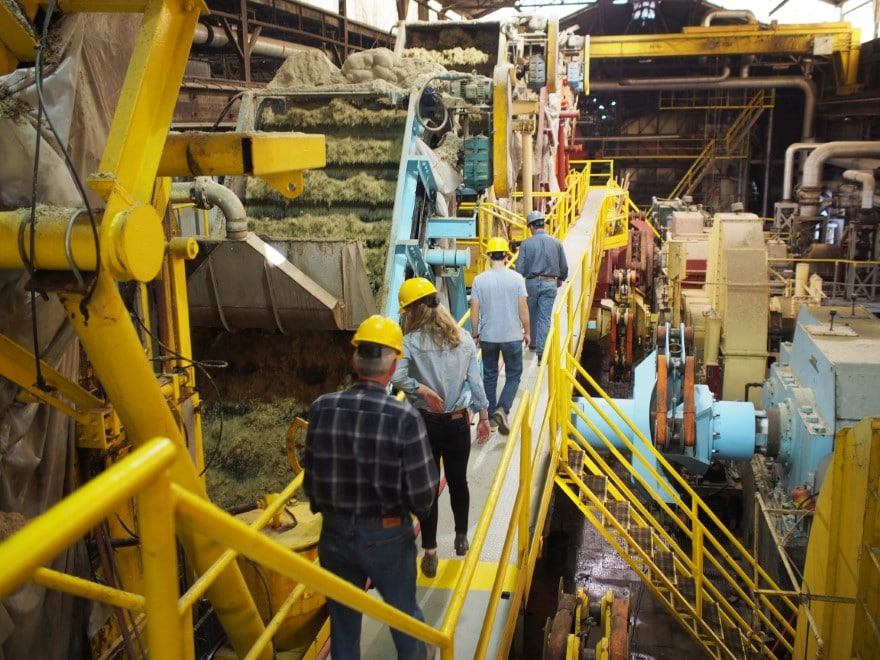 When the cane is harvested, the plants go into a dormant phase for the winter, growing again when warmer temperatures return. In fact, sugar cane can be harvested as many as four times from one planting, Savoie says.

However, once harvested, sugar cane needs to be processed within 18 hours, so farmers are assigned quotas to harvest each day, and the trucks shipping the harvest are always on the move from fields to factories.

Before loading into trailers, sugar cane is cut into “billets,” sections about a foot long that are broken open at the factory, then pulverized by an array of steel hammers as they pass under on a conveyor belt.

The pulp then gets crushed under rollers, extracting the juicy sucrose. That’s heated to 220 degrees to kill bacteria and settle mud from the plants. The mud gets extracted again—every bit of juice matters—then the remainder is sent to a factory retaining pond.

The water is evaporated from the juice—it’s then used in factory boilers as the juice is boiled and then separated in a centrifuge to create molasses and sugar crystals. The molasses is pumped to a tank and sold as agricultural feed supplement. The crystals are shipped to Louisiana Sugar Refining LLC in Gramercy.

Savoie says the number of Louisiana sugar mills has decreased to 11 from 21 when he began in the business. Conversely, the rise in the distillery business in the U.S. has opened a new market for Lula-Westfield’s molasses, as it’s used to make rum. Even during the COVID-19 pandemic, when restaurants and bars closed, the distilleries continued to produce by making sanitizers.

The byproduct of the milling process also holds promise. The cane grass refuse is already used as a fuel source at the Lula-Westfield factories, generating 10 percent to 15 percent of their electricity. Known as bagasse, it’s also being researched around the world as biofuel either in burnable brick-type forms, like processed wood chips, or for further extraction to create methanol. 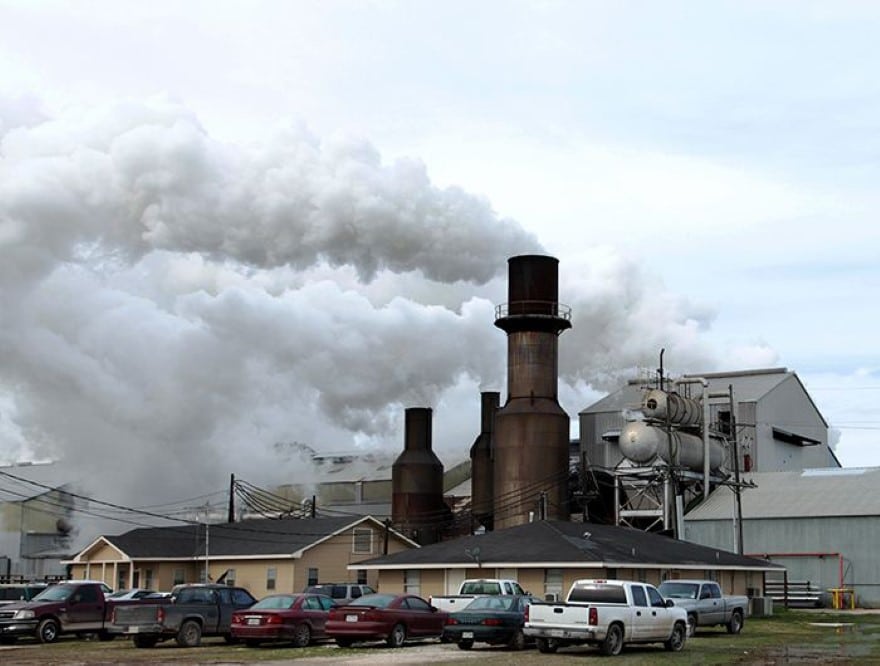 “We’re looking at that to see if it’s a good fit for the sugar cane industry,” Savoie says.

He was also following in the family tradition by studying engineering. He attended Louisiana State University and remains a diehard Tigers fan even though he earned his bachelor’s degree in civil engineering from Louisiana Tech in Ruston. He’s been an engineer at both the Westfield and Lula factories and earned his MBA from Nicholls State University in 2016.

When he became CEO in March, Savoie replaced his cousin, Chris Mattingly. The new role is allowing him to get to know the sugar cane farmers better.

Lula-Westfield helps its farmers manage their land through efforts like ensuring good drainage for better crops, but just as Savoie’s family has worked so hard to keep factories safe and efficient, he’s gained a deeper appreciation for the farmers and their work.

“It keeps me grounded and running well even in bad times,” Savoie says. “I like that we have the opportunity, as an engineer, the freedom to try and improve the process and see those efforts put to use in work and operation. Every year is a new crop and season, so we can try new things to improve the process.” 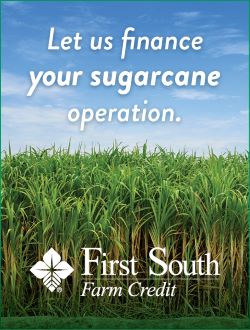 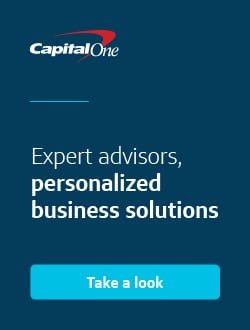