Meat of the matter is environmentally benign bison

If that classic cowboy song had been accurately written, generations would have grown up singing: “Oh give me a home where the bison herd roam….”

For it’s bison, not buffalo, that once roamed the North American plains by the tens of millions. But Brewster M. Higley, the 19th century Kansas doctor who penned “Home on the Range,” can be forgiven for misidentifying the big, hairy and hoofed beast. So did many others, as evidenced by: Buffalo Nickel, Buffalo Bill, Buffalo Gals, Buffalo Bills, Buffalo, New York, etc. 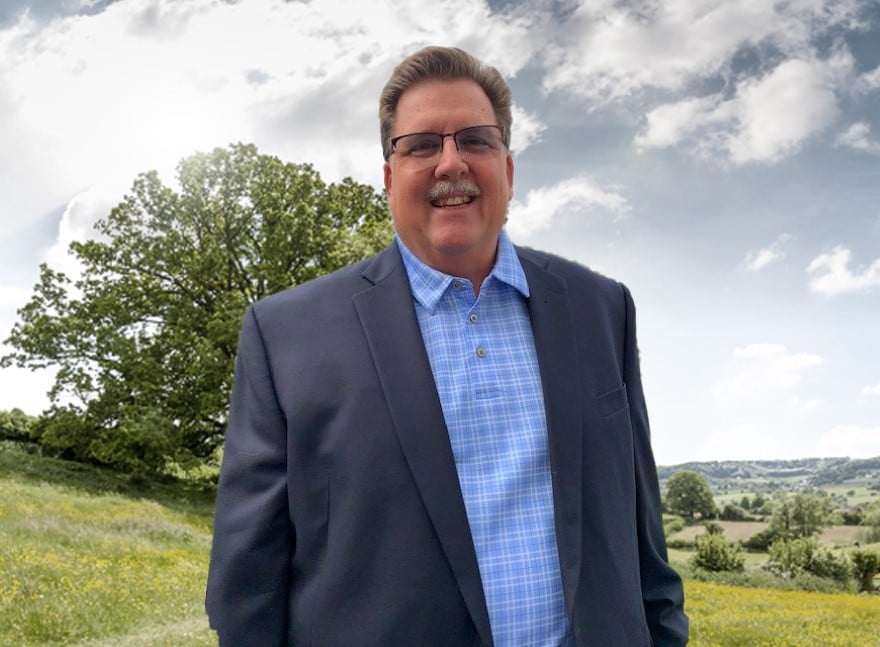 At any rate, Jim Wells can differentiate between bison and buffalo.

“Europe and Asia have buffalo while we have bison,” he explains. “Our bison resemble the buffalo, but they’re still different animals. Only when the Europeans arrived, they called the American bison buffalo.”

Himself a Kansan as well as president and chief executive officer of North American Bison LLC, Wells can tell you much more about the continent’s biggest land mammal whose meat the company markets on behalf of its partnering independent ranchers.

For consumers, he’ll say that bison is a heart-healthier protein alternative to beef—lower in calories, cholesterol and fat, and free of the antibiotics and hormones so often fed or injected into cattle, pigs, poultry and even farm-raised fish. For those interested in environmental concerns, he’ll say that free-range ranching has positive effects on the grasslands of the states and Canadian provinces where the bison—again, not the buffalo—roam.

Look at a bison’s feet and you’ll see two very impressive cloven hooves, each around 4 inches long and sharp. The more freely a bison roams, the more its hooves cut into soil and enable grass-friendly oxygen flow, Wells says. Then, there’s the manure and urine that nourish prairie grass and flora.

As CNN noted in 2019, bison have something of a symbiotic relationship with what remains of the Midwest’s tallgrass prairie. These animals being fussy eaters that prefer grass, they clear the way for native wildflowers essential to a healthy ecosystem. “Ecosystem engineers,” a Northern Illinois University scientist deems the bison, and Wells concurs.

“I’m fond of the term, ‘taking care of Mother Earth,’” he tells Terra Firma in September from his home in Overland Park, Kansas. “The more freely the bison roam, the better it is for the land.”

And they do roam freely. Bison have never been domesticated animals, Wells goes on to say, and while they’re not naturally aggressive, they’re not as docile as cattle so it’s best to keep distance. They only thrive by roaming freely and it takes a couple years for a calf to be ready for slaughter and that’s a lot of soil it’ll churn up in the meantime.

For those reasons and more, the bison industry pales compared to its beef counterpart, but Wells sees the gap narrowing. He’s at the forefront of his company’s initiatives to drive consumers toward bison meat, specifically the TenderBison brand available as ribs, steaks, burgers, chops and briskets. While not yet at all grocers, TenderBison can be found at many regional grocery chains and restaurants, and the North American Bison, LLC website, www.TenderBison.com.

As young ranchers take over the family business, Wells finds they’re more open to diversifying into bison, as well as sharing best practices with the industry as a whole benefitting from a bigger market.

“Our ranchers are not pretentious,” he says. “They all have this belief that we’re doing something good for the animal itself. It’s true: To save a species like the bison, it helps to have a commercial reason to sustain the herd.”

Bison ranchers—including those in it supporting environmental projects  a la Ted Turner—deserve credit for regenerating a species that once roamed from Alaska to northern Mexico before it was hunted to near extinction, says Wells. While much of bison habitat has also been lost, there’s still room for them in parts of Nebraska, Montana, Colorado and Oklahoma and the Dakotas. North of the border, there’s Alberta, Manitoba and Saskatchewan.

Wells and his executive team immerse themselves and their rancher partners with ongoing best practices that culminate in annual meetings. North American Bison LLC committed to sustainability on all fronts, it also partners with progressive companies for packaging and upgrades of lighting and other materials used at processing plants.

“It’s these values that fuel our mission of bringing the best all-natural center of plate protein products to consumers while doing good for the earth,” he says.

And, for Wells, it’s a more satisfying role than his previous endeavors in the food business.

Home indeed on the range

“It’s been wonderful,” the folksy grandfather says of the last couple years. “I wanted to move from the big corporate entities and find something I could put my heart and mind into. I read about the bison industry and its focus on sustainable ranching, and it’s for me.” 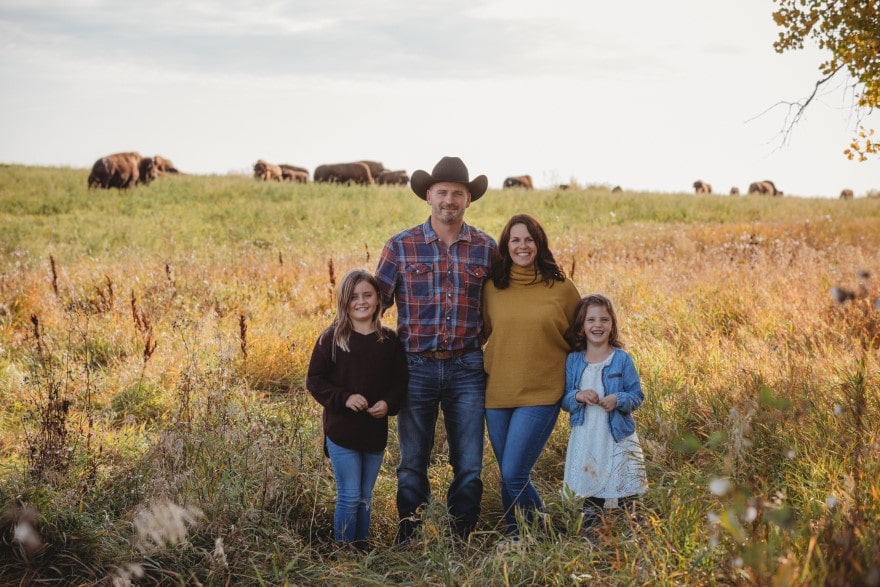 He’s found transferrable the skills garnered from his 30 years in the food industry and was deemed a kindred soul by Tom Riemann, the since-retired CEO. Since COVID-19 Wells has mostly kept tabs with employees and executives remotely, though occasionally visiting their facilities and a bison ranch or two along the way.

Marketing efforts have picked up, with social media the primary vehicle and a more literal vehicle being NASCAR. The TenderBison brand partners with GMS Racing and sponsored last July’s Truck Series Race in Iowa that was shown on ESPN and FOX.

But the most effective means of promoting the brand just might come from TenderBison’s participation in barbeque festivals and events where grilling and gathering with friends to try bison meat can take place.

“A single bite should make many converts,” says Wells. 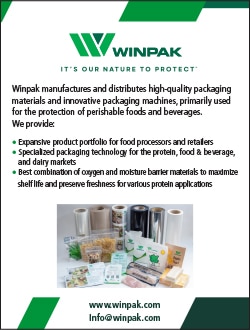