Ferrero U.S.A. Inc. was established in 1969 to bring the United States distinctive confections, such as the famous Ferrero Rocher® chocolates. For over seven decades the Ferrero Group, founded in Italy and expanded worldwide after World War II, has been overseen by members of the Ferrero family, who infuse all operations with a commitment to innovation, social responsibility and providing enjoyment with high-quality confections. Today Ferrero takes pride in developing truly revolutionary sweets while promoting activities that uphold the company motto “Work, create, donate.” 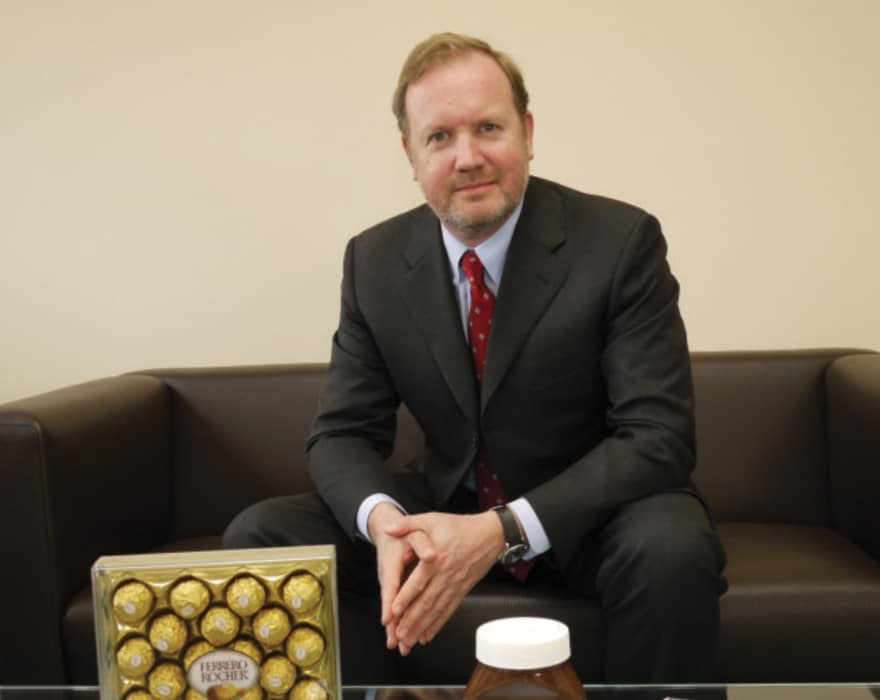 The Ferrero Group is currently comprised of 72 affiliated companies, including 38 business units, 15 production plants, three social enterprises and over 21,900 employees. It has a presence in over 100 markets worldwide and recorded gross sales of €7.87 billion in 2011. The Ferrero Group keeps tight control on the quality and consistency of its products by consolidating manufacturing operations to as few centers as possible.

The company still manufactures product in its hometown of Alba, Italy, but its global business headquarters is in Luxembourg with its U.S. company located in Somerset, N.J. The Ferrero Group has stringent quality assurance programs to ensure the quality, safety and origins of its raw materials and finished products, which are further bolstered by certification processes from internal and external authorities. What was once a small pastry shop has since grown into one of the world’s leading confectionery companies – known for such flagship products as Ferrero Rocher chocolates, Nutella® hazelnut spread and Tic Tac® mints – and one of the world’s largest purchasers of hazelnuts.

Ferrero has made its mark in the global confectionery marketplace by taking risks and investing heavily in product innovation and development. The origins of Ferrero’s famous Nutella hazelnut spread dates back to 1944 when company founder Pietro Ferrero found a way to extend the limited supply of cocoa in post-war Italy by capitalizing on the abundance of hazelnuts in his native region of Piedmont, enabling many to enjoy an original sweet at an accessible price. Pietro’s son, Michele Ferrero, later refined the recipe for improved spreadability, and the product gradually became a breakfast staple in Europe. It was renamed Nutella in 1964.

After the sudden departure of Pietro Ferrero, his brother Giovanni now serves as the only CEO of the Ferrero Group. The company’s emphasis on product development remains steadfast. Ferrero does not launch hastily conceived and cheaply produced products in search of short-term profit. Every Ferrero product must meet the company’s quality, nutrition and responsibility standards, using only the best ingredients from reputable global sources. Ferrero Engineering, an internal department, has developed manufacturing processes to help preserve the nutritional characteristics of the raw materials while making products that are appropriately portioned to fit with today’s active lifestyles. 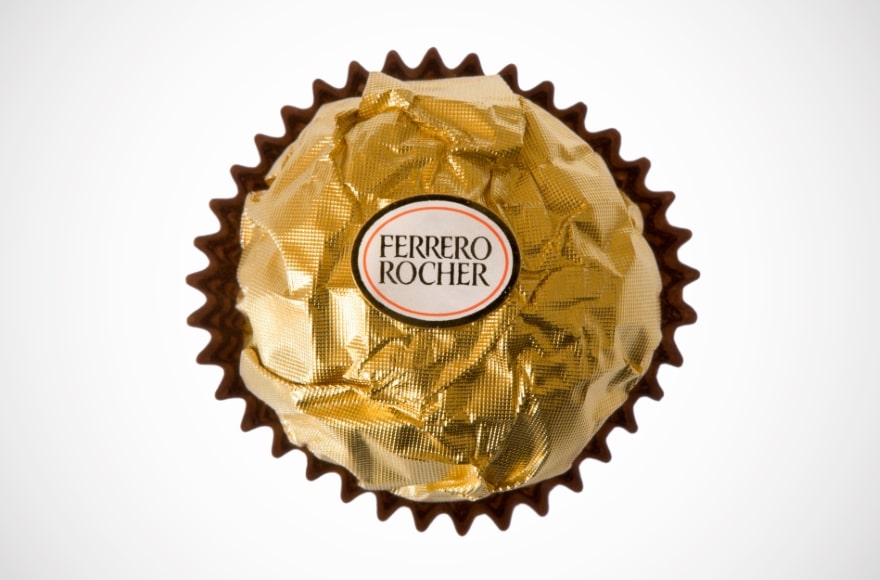 “Ferrero decided very early on that the most competitive products were ones that didn’t have to compete head-to-head with what already exists in the market,” adds Kreilmann. “His idea has always been to build exclusive products in very narrow market niches that expand those niches gradually.” A successful Ferrero product often expands into an entire line of similar products, as in the case of Ferrero pralines. The company launched the eponymous Ferrero Rocher in 1982, with its signature architecture of creamy and crunchy layers around a hazelnut center, which subsequently paved the way for Raffaello® confections, a coconut wafer sweet, and the new Rond Noir® dark chocolate praline.

Similarly, when the Ferrero Group decided to enter the U.S. markets in 1969 it did so with the tiniest member of the Ferrero product family: Tic Tac mints. The company launched the signature tree-shaped displays for the mint product and advertising campaigns that capitalized on the unique sound the plastic boxes make when filled with Tic Tac mints and shaken. Tic Tac was positioned as “The 1 ½ calorie breath mint” in 1980 and reformulated with an expanded flavor line that included, among others, lime, orange, wintergreen and cinnamon.

Kreilmann became CEO of Ferrero USA in 2004 after Tic Tac had slipped from its spot as leader of the breath mint category to third place, while Ferrero Rocher was in the process of a relaunch.

“There has been a lot of hard work in brand management, range management, format management and so on,” says Kreilmann, who has been in the food industry over 27 years, having worked at many large multinational companies such as Mars, Heinz, Campbell’s and United Biscuits. Working with the Ferrero USA team to revitalize both product lines with strong marketing campaigns has indeed been challenging. Kreilmann has been instrumental in enabling Tic Tac mints to regain its lead in the breath mint category and achieving success for Ferrero Rocher chocolates with a focus on holiday sales and elegant packaging to communicate that it is a premium chocolate treat. 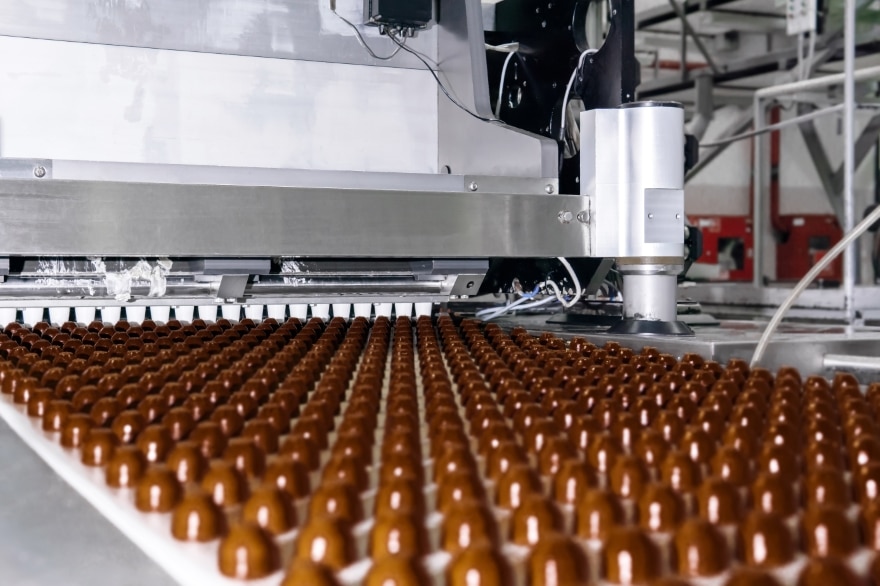 Simultaneously, Ferrero USA was planning a nationwide relaunch of Nutella® hazelnut spread, which was first imported to the United States in 1983 in the Northeast. The prevalence of peanut butter was considered to be Nutella’s foremost barrier to market, but through market research Ferrero USA learned that many Americans were searching for an alternative, a niche where Nutella’s high quality and unique flavor profile could fit perfectly. The marketing for Nutella emphasizes the great taste, uniqueness and ease that Nutella can bring to breakfast, and how it can even help mothers with the battle that they often face at breakfast with their family.

“In just two years Nutella has gone from almost no market penetration to almost 15 percent of U.S. families that consume the product on a regular basis,” adds Kreilmann. Sales of Nutella may have even been bolstered by the economic downturn, which Kreilmann attributes in part to American families consuming more meals at home.

In 2005 the Ferrero Foundation launched what is called the Ferrero Social Enterprises program. The goal of the program is to create job opportunities and stimulate the local economy in developing countries, and in turn, improve the lives and well-being of the local people and their community. The first initiative of the program was the opening of a small manufacturing plant to make Tic Tac in Yaoundé, Cameroon. The program now includes additional plants in Johannesburg, South Africa and Baramati, India, where they manufacture Kinder Joy® confections and Tic Tac mints for local distribution. 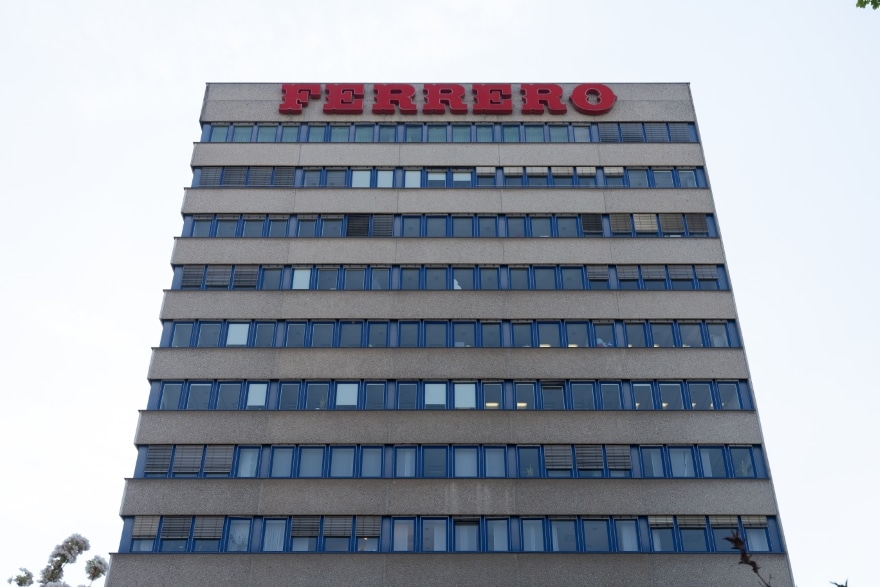 In addition to creating local employment opportunities, these manufacturing plants focus on using locally sourced raw materials to boost local agricultural production. Any profits generated by the plants are then reinvested into a variety of local social initiatives, especially programs aimed at children, education and public health.

“Ferrero has issued two Corporate Social Responsibility Reports to date – the first in 2008-2009 and the second in 2009-2010; the third one is due June 2012 – because the company as a whole is very committed to a variety of causes, including environmental responsibility, the prevention of deforestation, and the fight against child labor, an effort that the company wishes to take a leading role in,” expands Kreilmann.

Overall, Kreilmann reports that Ferrero USA’s sales, as well as the social initiatives of the Group at large, have not been affected by the economic downturn even after small price increases were enacted. “It’s never an easy decision to make, but Ferrero products remain relatively immune from the recession, and we always look to challenge ourselves to scrutinize our efficiencies more aggressively in order to stay competitive,” reflects Kreilmann.

The Ferrero Group is still launching products that surprise and delight consumers with their innovative nature and unique taste. In 2011 in Italy the company launched Ferrero Gran Soleil®, a revolutionary frozen dessert item. The product is shelf stable, purchased in liquid form. Consumers simply shake it vigorously then place it in the freezer overnight to produce a soft gelato-like dessert.

Ferrero Gran Soleil may not be available for sale in the U.S. yet, but sales so far in Italy have been strong. The Ferrero Group is positioned to continue developing high-quality, state-of-the-art, innovative products of unparalleled fresh quality. Ferrero U.S.A. Inc. will continue to serve as the American distributor for the world’s fourth largest, global, community-minded confectionery company and introduce new classic confections for generations to come. 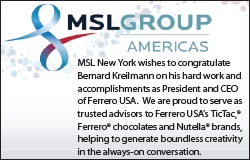 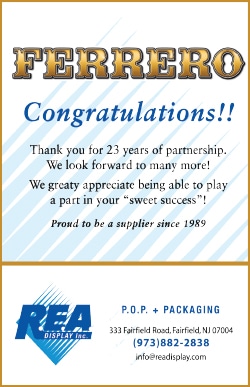 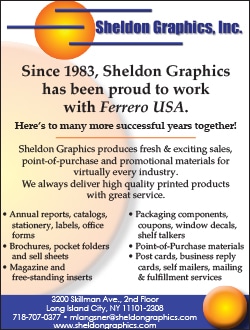 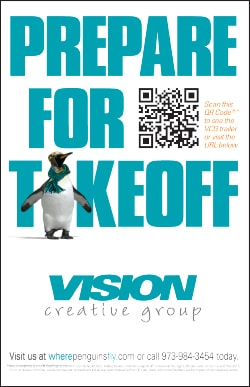