For Roland Foods to continue being successful, CEO Keith Dougherty says the company needs to remember where it came from. At the same time, to stay competitive in the market, some things have needed to change.

“The brand has great heritage, but needed a refresh for 2021,” he sums up.

Roland Foods, an international food importer based in New York, was founded in 1934 by a German couple living in France. The company moved to the U.S. six years later and has since grown to import over 1,200 products, such as quinoa, oils, olives and other specialty foods from all over the world. 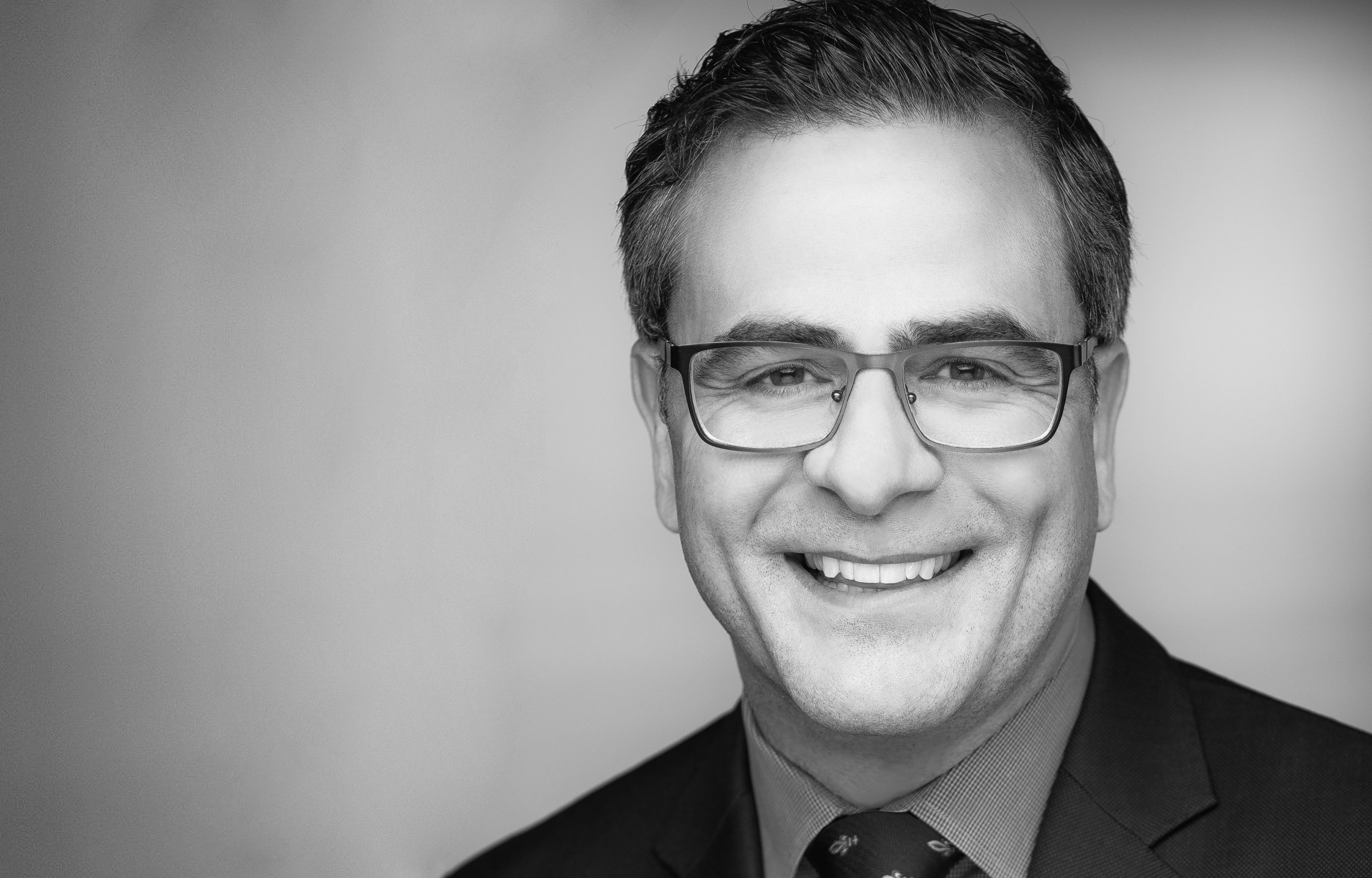 Dougherty says the company is building on its American success story by putting its history front and center as it grows in the retail market.

“The history is relevant today because Roland Foods was founded by immigrants who brought it to the U.S. to grow and find success,” he says.

He also knows that, with the divisiveness many feel in the U.S. right now, it’s important for Roland Foods to stay true to the founders’ belief that food is universal.

“We believe food is the centerpiece of human culture, and we see the table as a constant uniting force bringing diverse people together,” Dougherty says. “That’s the theme that carries us from past to future. It’s our guiding principle.”

Prior to the pandemic, Dougherty says the company began identifying ways of growing its retail business further. When the pandemic hit, it was time to put the plan into action.

“The pandemic convinced us to double down, as we needed retail to be a larger portion of our overall business to defend against potential future shocks to food service,” he says. 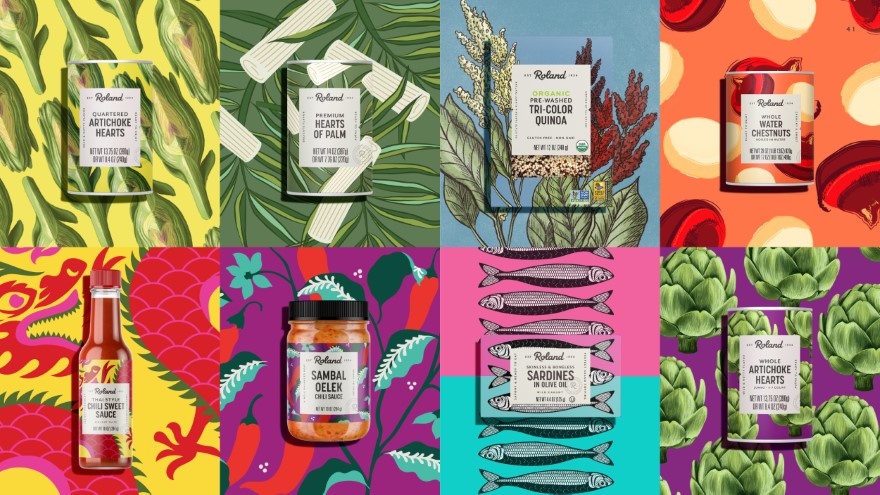 As part of this shift, Dougherty and others identified a core assortment of products, simplified pricing, consolidated brokers to one, and created new packaging. The design is now “is modern and conveys a story,” Dougherty says. “We want to make it easier for the customer to see us and be drawn to what we offer.”

He expects some of the increase in retail demand experienced during the pandemic to be permanent, so the company is continuing to identify more retailer partners. The goal, he says, is to “become to the home chef what we’ve been to the professional chef.”

Culture of care and accountability

While the pandemic has presented a growth opportunity in retail for Roland Foods, it’s also provided a chance to examine company culture.

For example, if an employee or team is struggling with an initiative, Dougherty doesn’t want managers to question why the work isn’t getting done. Instead, he wants them to ask how the employees can be supported or helped. 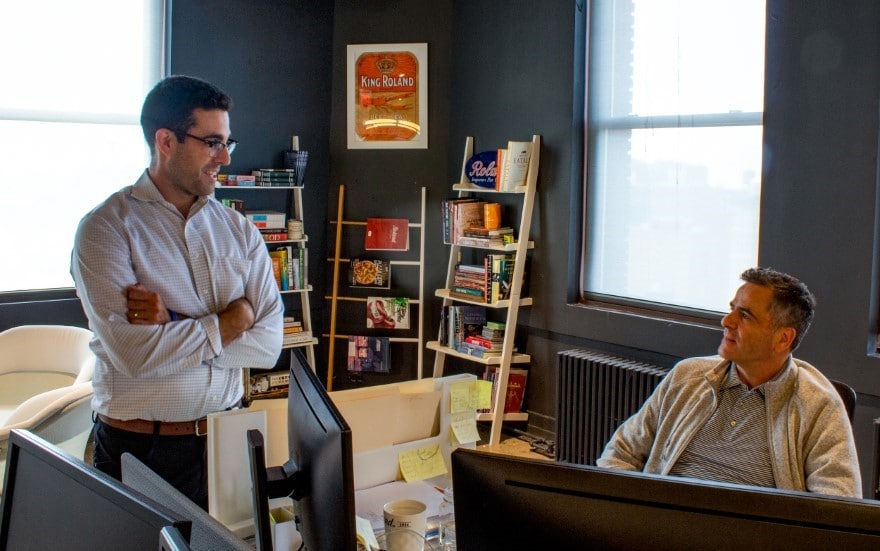 When he was hired as CEO in 2019, Dougherty says the management team “wrote a [new] playbook to create a culture of accountability,” which they turned into an acronym, CREST. The five tenets are commit, respond, engage, support and take action, each of which includes principles of diversity, equity and inclusion, he says. The tenets act as a guide for how employees interact with each other and with customers.

Dougherty says CREST and the idea of supporting each other goes back to Roland Food’s founding as a small family-run business.

“At Roland Foods we love people and food, and the management team embraces the idea of leading people through hard times,” he says. “The pandemic has given us the opportunity to galvanize around our mission.”

Dougherty says Roland Foods’s ability to survive and thrive through the pandemic has been energizing for him, and that he felt prepared for the challenge.

He started his career in investment banking at Salomon Smith Barney in New York after graduating from Princeton University with a degree in mechanical engineering. He spent 16 years working for U.S. Foods, a national food service distributor, in senior vice president roles related to sales, procurement and category management. 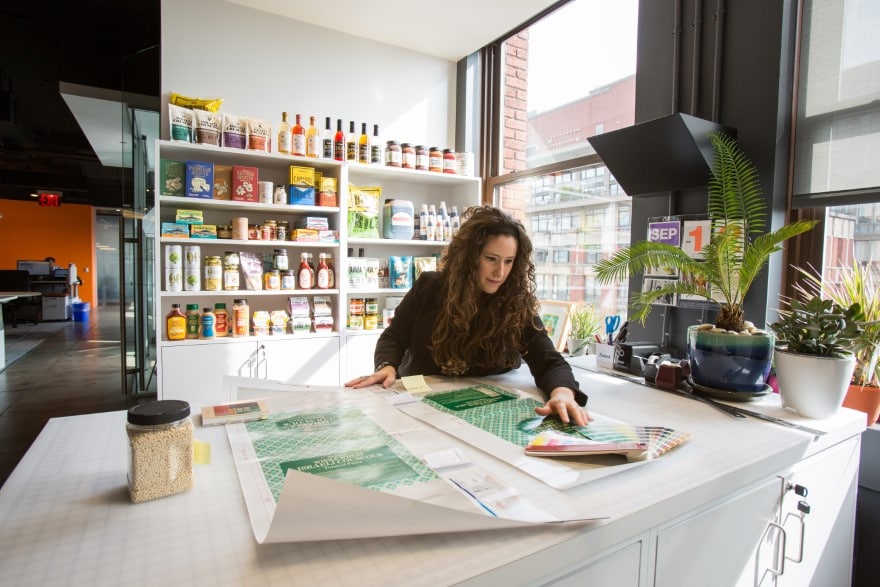 After U.S. Foods, Dougherty left the food industry for a few years to serve as the senior vice president of merchandising, inventory and pricing at Essendant, a wholesale distributor of office, technology, janitorial and industrial products. When the opportunity at Roland Foods arose, he says he was drawn to the company’s history as well as the opportunity to help shape its future.

“It’s been exciting to keep our vintage appeal while also finding new ways to reach the modern customer,” he says. “I work with incredible people here and we’re all focused on the same thing, which is telling our story and continuing Roland Foods’s legacy.” 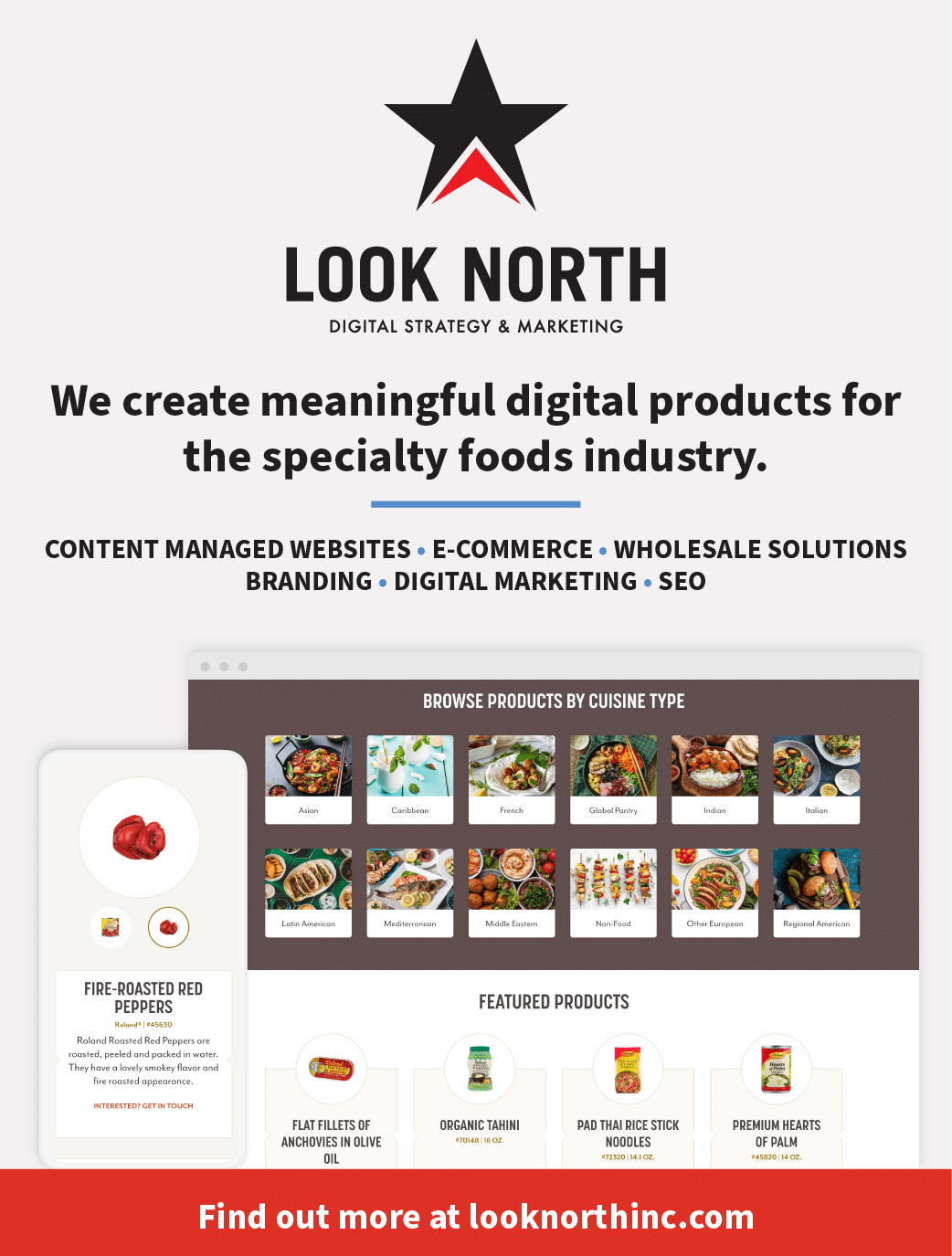 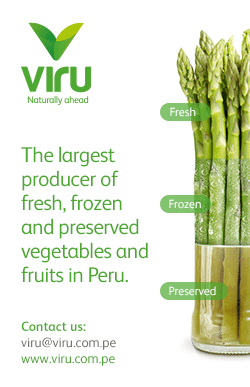