Since its inception in 2003, Mercator Inc. has grown from a small, home-based food export company into a $26 million enterprise that distributes North American beef, turkey, pork, chicken, dairy and grain to customers in Central America, Europe and Asia. The global procurement experts bring professional logistics and leading customer service to every transaction, ensuring that customers have access to North America’s best agricultural products.

Founded in 2003 by Jose Luis Martinez and Martha Martinez, Mercator is composed of two distinct companies: the Raleigh, North Carolina-based Mercator and Mercator Mundi in Guanajuato, Mexico. Martinez started the company after graduating with a master’s degree in international trade, cutting his teeth with a couple major international exporters before setting out on his own. 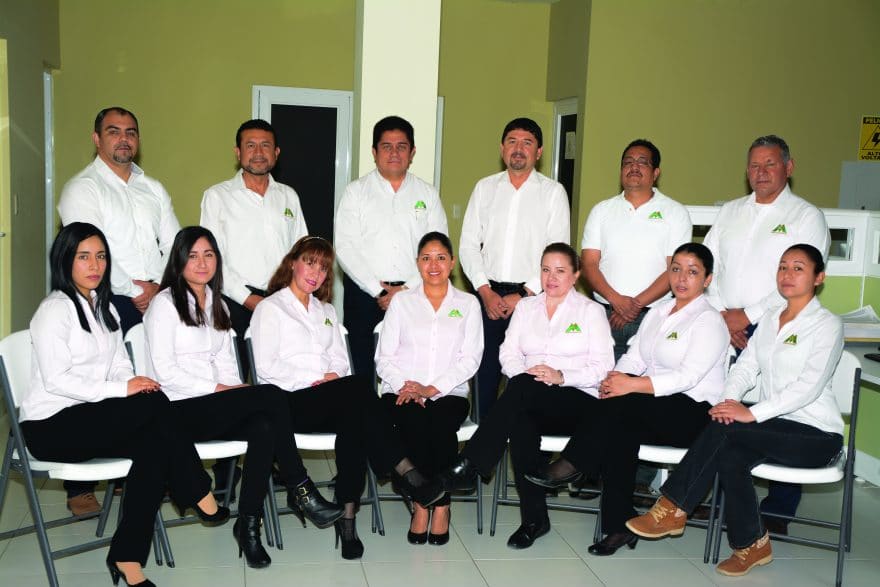 The company has steadily increased its presence in the international market over the last 13 years. While the company has long exported meat, dairy and wheat products into Mexico and other parts of Central and South America, Mercator has recently established relationships in a number of new countries in Europe and Asia.

In addition to selling to wholesalers and distributors, Mercator markets its poultry products to other processing companies. The company also offers a full slate of dairy products, including milk powder and ingredients for cheese, butter, ice cream and yogurt.

Mercator has also seen growth in its Mexico-based operation. While Mercator Mundi started out strictly as a trading and distribution company, it has since opened outlets to consumers throughout the Mexican states of Guanajuato, Nuevo Leon, San Luis Potosi and Queretaro. Now Mercator Mundi is expanding once again as the company prepares to build a new processing plant in Guanajuato, enabling the Mexico operation to become another exporting arm for the company.

“Once the plant is finished we’ll get licenses that will allow us to export to Japan and China right out of Mexico,” says Martinez. The new plant will allow Mercator Mundi to process a variety of products, primarily pork, which will then be exported to Asia and Central America as well as the U.S. and Canada.

Mercator has long set itself apart from the competition by offering a variety of quality pork products such as raw, fresh and frozen bone-in, boneless, primals and offals. These products, along with grains and pulses such as beans, lentils and peas, do particularly well on the international market, especially in Central America. 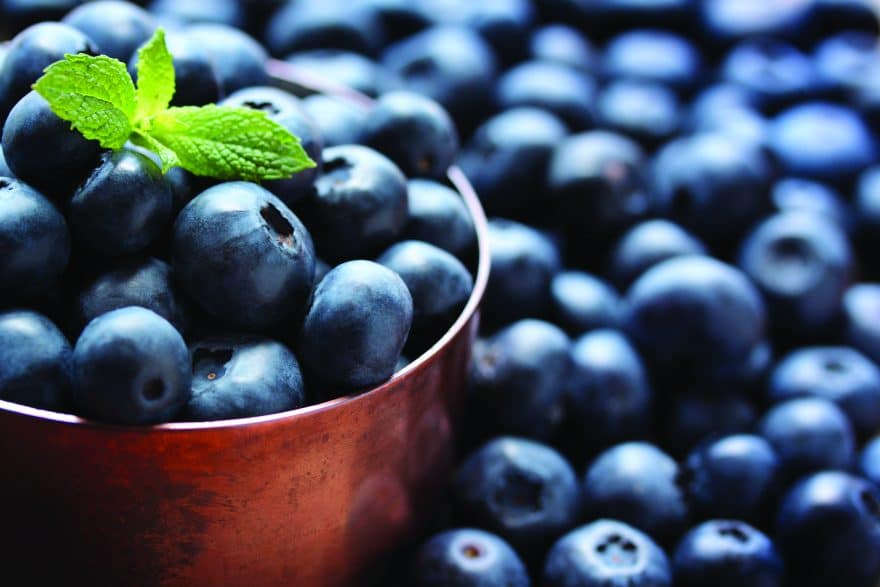 Martinez is currently waiting on state officials to provide the infrastructure needed to build the plant, but expects the entire projected to be completed by late 2016.

While the Mexican market has been good to Mercator, it has not been without its challenges. When the U.S. dollar began to drastically outpace the peso in mid-2014, it created problems for the U.S. side of the exporting operation. “I was buying in the U.S. and collecting in pesos, so I had to raise prices,” says Martinez. Mercator has also seen increased competition in the Mexico market, with more U.S. companies opening up shop south of the border.

An emphasis on company culture

While Mercator has been able to more than double its annual revenue since 2011, the company has done so without a massive expansion of e
mployee ranks. While the new processing facility in Guanajuato will likely see Mercator Mundi add a number of positions, the U.S.-based operation has only grown by two employees in the last five years. 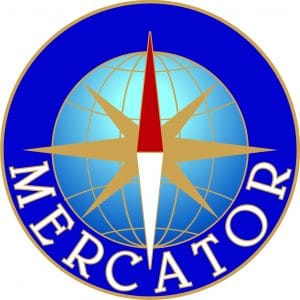 By most measures, Mercator has experienced incredible success over the last half-decade, expanding its international presence while more than doubling revenues. While Martinez is proud of the company’s financial accomplishments, the bottom line isn’t the only way he measures success at Mercator.

“You need two things to succeed: a great idea and great people,” he says. “We have a great family atmosphere here and everybody is the same. We don’t have job titles, just job descriptions and everyone is an equal part of the company,” says Martinez.

With this team spirit at the heart of the company culture, Mercator has not had any troubling integrating the next generation of employees into the workplace. While some companies struggle to attract and retain workers of the millennial generation, Martinez says the transition has been much smoother at his company.

“There hasn’t been the need for any adjustments. They just want a great opportunity and to become a part of something,” he says. “We open our doors for anyone of any age or religion; it doesn’t matter.”

With a newly expanded presence and Mexico and a growing roster of international clientele, Mercator Inc. will remain a premier international agricultural food trading company for years to come.