Adapting to a changing meat industry in western Ohio

The Osgood, Ohio-based company operates several farms, two processing plants and a retail store where Winner’s can sell its farm-fresh products directly to the customer. In addition to processing meat for local organic and traditional farmers, Winner’s also raises its own livestock, farming over 600 acres with some 120 head of cattle and 5,000 hogs. 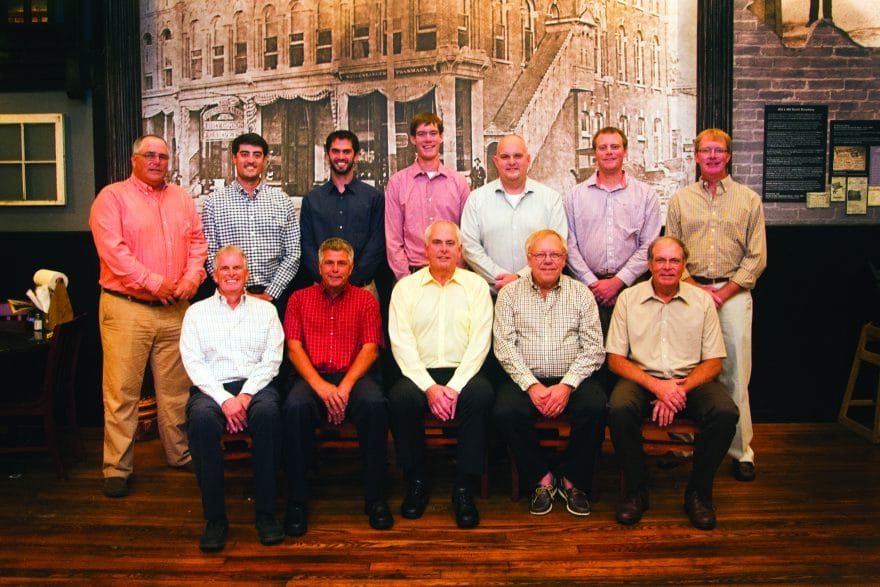 “Our niche is in catering to farmers with homemade products, meat processing and packaging. We harvest live animals and then process and package them according to the farmer’s specifications,” says Brian Winner, third-generation president of Winner’s. “We also have homemade products that we make and sell to local restaurants and businesses.”

Winner’s has developed a full range of products throughout the years including beef and pork products such as bratwurst, beef and Cajun pork patties, jalapeno cheese franks and ready-to-eat BBQ pulled pork. The company also sells a line of canned meats including beef, chicken, pork and turkey, as well as holding an annual fruit sale where the company sources freshly harvest fruit and vegetables from Michigan.

“From summer sausages and grits to blood pudding and bologna, we make everything,” Winner says.

The company also operates a trucking division, Winner Trucking Inc., which delivers hog and cattle to farmers and meatpackers in more than 20 states. The fleet consists of 15 trucks and 20-plus trailers, though in recent years the company has hired some owner-operators to help round out the team. “We used to have all our own drivers, but now we have people who drive their own trucks and pull our trailers,” he says.

The trucking operation has allowed Winner’s to diversify the business at a time when the company’s processing and slaughtering business has begun to feel the effects of an increasingly consolidated market.

“As factory farming operations continue to grow, there are fewer farmers in our area, so we’re butchering more of our own cattle and hogs versus farms bring them in,” says Winner. “This area just doesn’t have livestock like we used to. You see a lot of empty feed lots out there, so the times are changing.”

Winner’s distributes its products through its own retail locations, as well as in local grocery stores, gas stations and restaurants. In recent years the company has faced increased competition from large national grocery chains and big-box retailers, but Winner says their products they offer are a whole lot fresher and better as they know exactly where they come from. 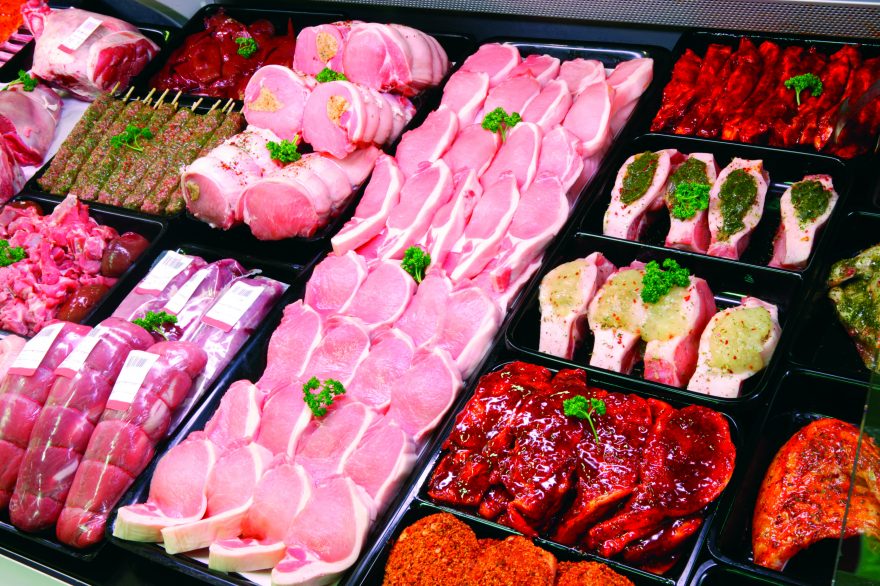 “A lot of times these companies will add gas to the package to give it a nice color and keep it fresh, so as soon as you get it home and open it up and let some oxygen in, it turns colors,” Winner says. ”We’re producing a fresh, quality supply of meat every week, not something that was harvested in another state three months ago. Our products are just meat and seasoning; we don’t add any fillers.”

Turning to the next generation

In influx of factory-farmed meat is not the only challenge facing Winner’s. While the trucking division holds promise, Winner’s has had difficulty attracting qualified drivers. According to Winner the country as a whole is 30,000 to 40,000 short on commercial truck drivers, and the problem is even more pronounced in the livestock niche.

“We haul livestock, which is a whole other tier, so it’s even harder to find drivers,” he says. “You have to go out and find a driver who knows how to load live animals, because it takes a little know-how to stand behind a 1,100-pound steer and it’s not the cleanest job in the world,” he says.

Still, the company will continue to seek out experienced livestock truckers in a bid to serve the farmers who have come to count of Winner’s service. “Livestock hauling is still a big thing in this area, so we are always looking for drivers to find some drivers who will help us keep the wheels moving,” Winner says.

Winner is increasingly turning to social media to spread the words about their award-winning products and engage with the company’s customer base.

As the company carries on the proud family tradition, Winner’s is increasingly turning to social media to spread the words about their award-winning products and engage with the company’s customer base. The effort has been led by Winner’s up-and-coming fourth-generation owners, whose level of comfort with technology and social media should be a boost to the company moving forward.

“Facebook is really driving some new business; it’s amazing how that works. With social media and our website, we’ve been shipping our homemade products nationwide now. We added a list of businesses to our website that are carrying our products and had several thousand people see it, so hopefully we can generate a little business that way, as well,” he says.

An expanded social media presence will help Winner’s capitalize on its already stellar reputation in the area, which has earned it no shortage of awards over the years. These include honors for the best specialty wings three years’ running at the Midwestern Athletic Conference Wingfest as well as nabbing the honor for 2016 People’s Choice award winner. The company has also enjoyed a three-year run as the top butcher in the county from the Darke County’s Daily Advocates’ readers.

In Winner’s eyes, the formula for success is as simple and timeless as Winner’s approach to producing fresh, quality meat. “You have to work long, hard and have dedication to the family business; that’s what it takes to succeed,” he says. This philosophy extends from the slaughterhouse floor to the corner office, with all employees expected to do their part regardless of their last name.

“That’s one thing that is different with us; we work right beside our employees whether it be cutting meat or scraping the floor if that’s what needs to be done,” he says.

With strong third-generation family ownership at the helm and a new generation ready to take the reins and build on the company’s history of success, Robert Winner Sons Inc. will continue to serve farmers and customers throughout western Ohio as a leading meat processing, slaughtering and distribution provider.