After more than 120 years in business, Buurma Farms Inc. remains a household name in the agriculture industry. Since the beginning, Buurma Farms has remained a family-owned business and is currently in its fifth generation of the Buurma family. Headquartered in Willard, Ohio, Buurma Farms manages 1,200 acres in both Michigan and Ohio, as well as 300 acres in Georgia.

From the ground up

Frank Buurma, a Dutch immigrant, founded Buurma Farms in 1896. While Frank was working as a farm laborer in the celery fields near Kalamazoo, Michigan, he received word that swamp land was available for purchase at a modest price in an area just south of what is today Willard, Ohio. Frank and a group of other Dutch immigrants decided to move to Ohio and begin the arduous job of draining this swamp land. After completing this task, they divided up the land and formed their own farms. 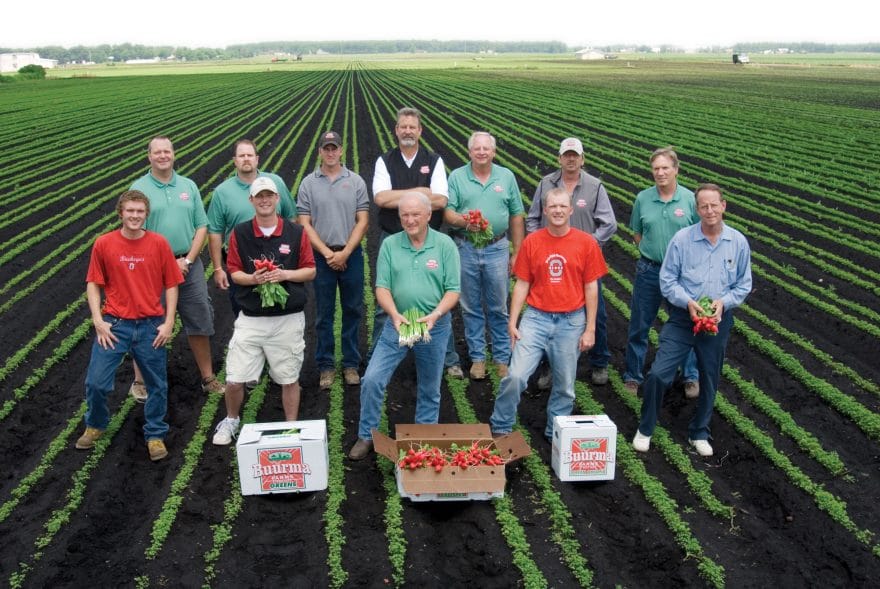 Frank began with only four acres, with celery being the only crop. When he died, his four sons, John, Gerry, Hank and Anco Buurma, managed the farm and grew its size by buying out the smaller farms that were having financial difficulties. As time passed, the four Buurma brothers added more vegetables to the mix as their acreage increased. Their families worked at the farm and helped it to expand.

Food safety is the top priority at Buurma Farms. “Since we are completely vertically integrated, we have control from the time the seed is planted until our product is loaded into our customer’s trucks or delivered to their warehouse,” says Ric Buurma, president of Buurma Farms. “We know the history of the land and exactly what inputs it took to produce the crop. We also know who is doing the harvesting and packaging of our crops, what training those employees have received and to whom the harvested crop is shipped through our traceability program.” All commodities that Buurma Farms produces, harvests and packs are audited by third-party auditing groups to ensure consumer safety.

Investment in the workforce

One of the biggest challenges that Buurma Farms faces is one that is familiar to others in the industry: labor. With the fluctuation of operation costs, market prices have remained stable, resulting in labor becoming one of the biggest expenses. “Labor is one of the only things that we can control,” says Buurma. “It fluctuates with the seasons.” 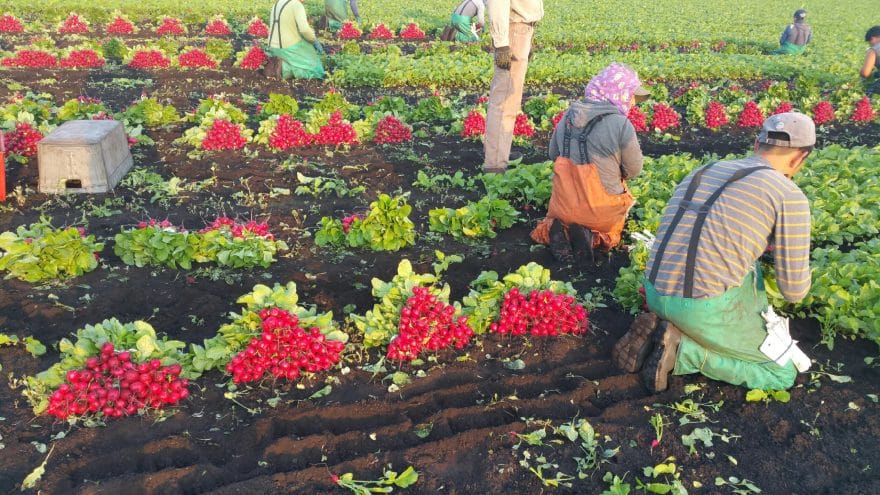 Buurma Farms makes it a priority to take care of it workers. With one of the top-rated migrant camps in the state of Ohio, the company works with Community Health Services to provide free health care to area migrant workers. Buurma Farms also provides more than 60 two-bedroom apartments for its migrant workers at zero cost to employees. The farm employs nearly 450 people during the busy summers. 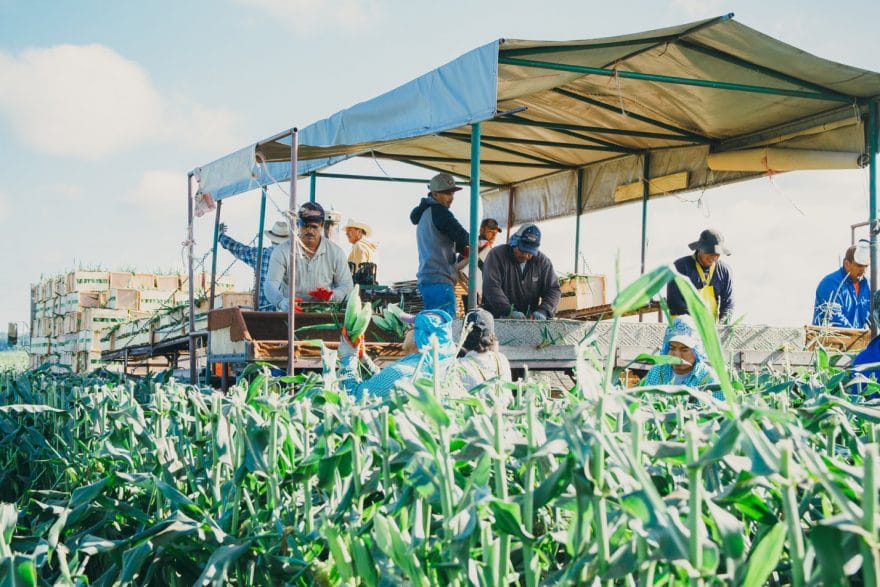 With uncertainty about the strength of the market as well as the economy, Buurma remains cautiously optimistic. Through five generations, the company has seen its share of economic ups and downs. “We have some plans in the works to prepare us for an economic downturn,” says Buurma. “We will continue to do things the way we have always done, which have proven to be successful for us.”

With a knowledgeable, friendly sales staff and the ability to care for its labor force, Buurma Farms Inc. will maintain a positive reputation in the Midwest agriculture market.