Charles “Chuck” Obern discovered his passion for growing things as a high school student in the early 1970s, working in nurseries located north of Pittsburg, Pennsylvania.

Now, as the founder of C&B Farms, his produce stocks the shelves of many grocery store chains around the country. His farms, located in Clewiston, Florida, and Cape Charles, Virginia, grow 70 different vegetables and culinary herbs, both organically and conventionally, including organic green beans, baby bok choy, Napa cabbage and a variety of eggplants. 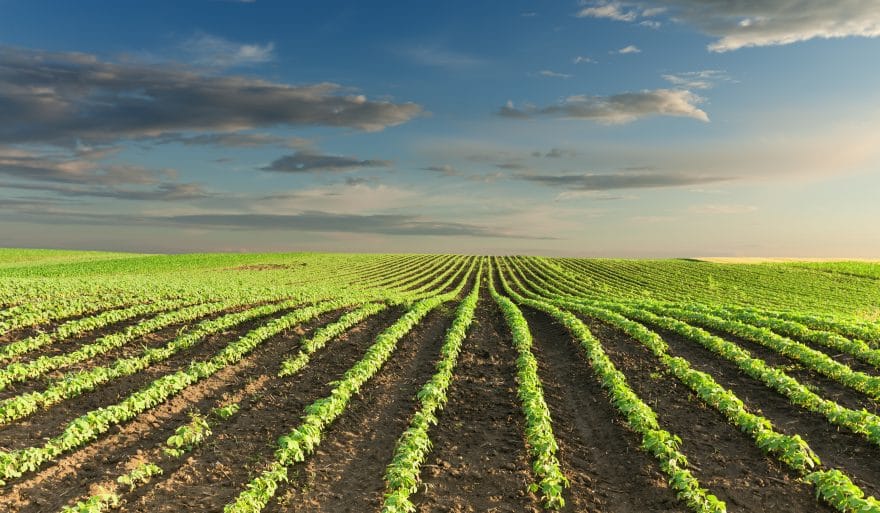 After 40 years, Obern has learned to accept the uncertainties that come with this line of work, and he says farms like his now have the added competition of foreign growers swarming his market.

“Statistics show that 55 percent of fresh produce consumed by Americans is now imported, but what people don’t realize is that these growers aren’t subject to the same regulations as us,” he says.

For Obern and his staff, this is more than just a question of legality and due process. C&B Farms’ vegetables and herbs are stocked around the country in chains such as Walmart, Publix, Kroger and Winn-Dixie, meaning Obern’s neighbors and family are potential customers.

“We wish more people would start demanding domestic products because we are committed to growing healthy and safe food for the American consumer,” Obern says.

This deep sense of pride comes from building his farm literally from the ground up.

After graduating from the University of Florida in 1979 with a degree in vegetable crop production, Obern worked with farmers around a small, unincorporated Florida area called Immokalee, where he learned the ropes of the commercial produce industry.

“We wish more people would start demanding domestic products because it is really amazing that we are able to grow healthy and safe food for the American consumer,” Obern says.

By 1986, he felt confident enough to start his own 10-acre farm just outside Immokalee, growing a small selection of vegetables. At the time, the business wasn’t large enough to support him, so Obern continued to work on farms in southern and central Florida, slowly adding acres and variety to his farm.

“There was one point when I was managing 60 acres on top of a full-time job,” he says.

Fortune struck in 1992, when Pace Foods Company, the Texas-based salsa producer, contracted with C&B Farms for 2 million pounds of jalapeños. With that order, Obern could finally devote himself full time to his farm. Since those early days he has expanded his farm into other areas of the produce business.

Today, C&B Farms provides shipping and delivery for over 70 different types of conventional and organic vegetables and herbs. The farm even offers tours and educational programs for high school and college students so Obern can pass along his enthusiasm for growing to the next generation.

Obern says it was more than a helping hand from a salsa producer that helped him transform C&B Farms from an after-hours endeavor to a national name.

“We try to do things a little differently than a majority of vegetable  farmers—beginning with how we run the farm,” he says.

Most vegetable famers designate the responsibility of recruiting and transporting workers to “crew leaders.” These individuals are often responsible for the complicated paperwork involved in getting migrant workers from Mexico and abroad. It is an important job, especially considering that the farm can be penalized by the Department of Labor if it is not done correctly.

Instead of leaving such an important task up to a third party, Obern does all the recruiting. Over the years, Obern has found that his involvement has led to a more trusting relationship with workers because there is no middle man between him and the people he hires. 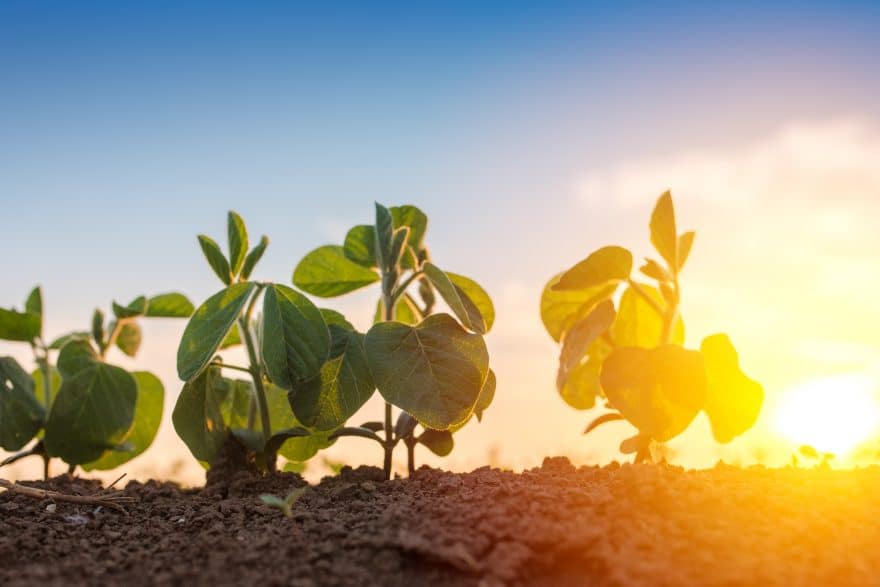 And because C&B Farms has such a variety of produce, Obern can consistently offer work for eight months a year. “We purposely organized the farm this way so that if we have a cold snap, and we lose a certain crop, we can move around our crews to some other section of the farm and balance out the day,” he says.

Finally, being involved in the hiring process means that Obern is staying on top of the state and federal regulations that affect not only his staff, but his entire business.

The most recent regulation is the Food Safety Modernization Act (FSMA), which was signed into law by the Obama Administration in 2011. FSMA consists of a complete overhaul of the U.S. food safety system and includes many new safety requirements for food and feed facilities, as well as new mandates for produce safety.

What concerns Obern is that his foreign counterparts in Mexico and other South American markets are not beholden to this same level of accountability.

“If a product from the U.S. is contaminated and makes someone sick, the U.S. citizen has a legal remedy against that farmer by suing them. You can’t sue the foreign producer,” he says.

Obern hopes that one day the government will require importers to keep a food safety bond on all produce entering the United States. That way, the grower could be held legally responsible if anyone were to get sick.

Even if this regulation may be a long way off, Obern believes that once American consumers realize this danger, they will see the benefits of buying veggies closer to home. 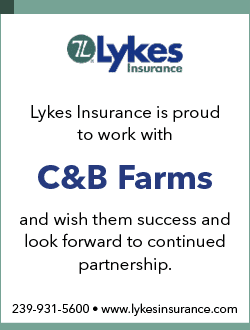 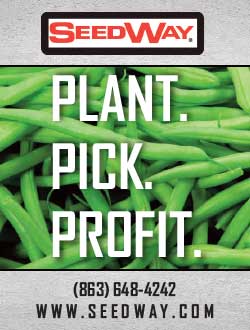