A foundation for growth on the plains

You might say they’re generalists who approach any project with a specialist’s touch. For that’s the best way—maybe the only way—for such a heavily capitalized company to operate on the vast heartland  plains as well as in the Rocky Mountain states. Work may not be plentiful at any given time, but when a project arises, it’s essential for a versatile and creative crew to be able to follow it to fruition, all the while knowing that word of its performance will travel.

“The No. 1 rule of construction is to do what you say you’ll do,” says Kip Williams, the plain-spoken man who, five years ago, bought R&C Welding Fabrication Trucking & Crane in Gering, Nebraska, after having learned the trades as a long-time employee for founders Craig Carlson and Paul Reed. “Most rewarding for us is when we can help a customer meet their needs and ultimately be successful and make a profit off the work we did for them.” 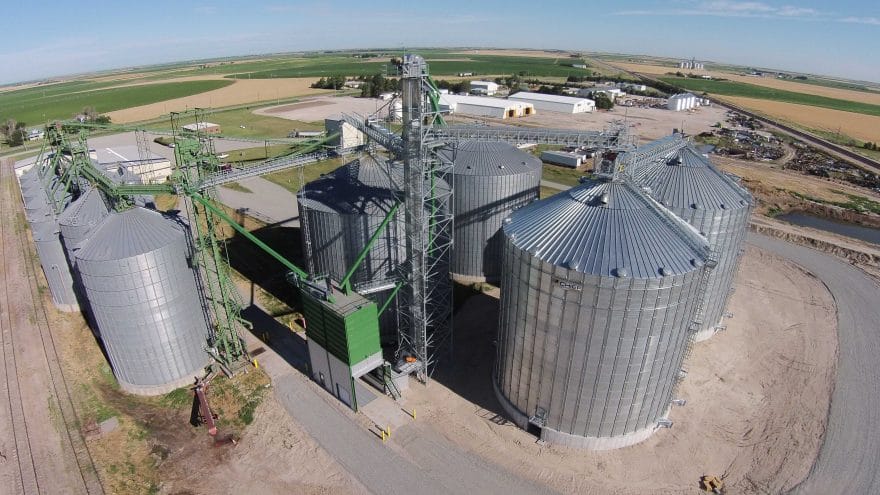 And there’s a very diverse array of heavy projects that R&C undertakes in Nebraska, Colorado, Kansas, Wyoming and Montana, where industries such as agriculture, railroads, mining and infrastructure all demand high-quality service that will stand the toughest tests of time and the elements with no margin for error.

When Williams spoke to Terra Firma in late October, much of the region’s harvest had been reaped and was awaiting distribution to food processors and marketers nationwide. As the manufacturer of a unique bean ladder, as well as being an independently authorized distributor of the industry-standard Chief Agri bin, R&C could take ample credit for the secure storage of some of the region’s major cash crops.

Based in Grand Island, Nebraska, Chief Agri’s Industrial serves a strong national and international market for grain storage, handling, conditioning and drying. R&C is well-versed at ensuring maximum efficiency of these facilities with a very innovative bean ladder.

“Some companies have tried to copy ours, but we’re the only ones who can do it so efficiently,” Williams says of that valuable ladder. “Dry, edible beans are a big cash crop in western Nebraska. We can place beans in a bin at rates up to 10,000 bushels per hour with damage rates well within industry standards.” 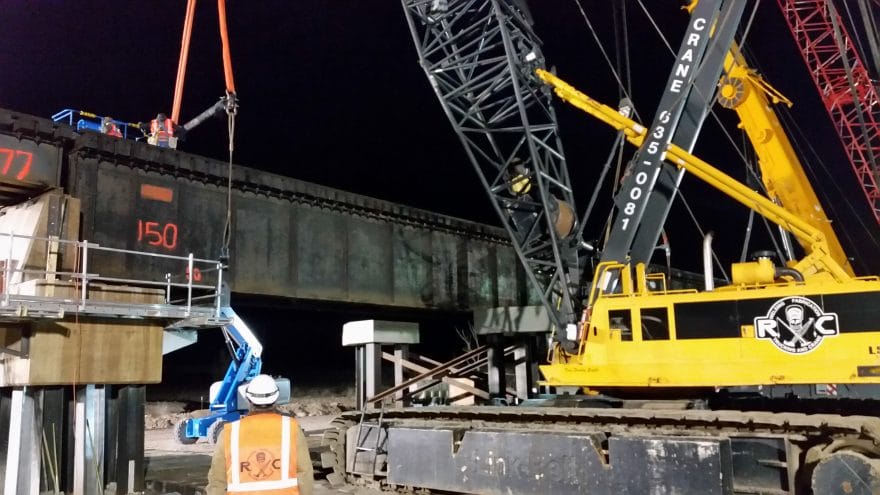 In addition to the grain industry, R&C Welding constructs bridges for counties, states and railroads. Such work includes driving piling as well as supplying and delivering materials.

“We’re the ones called upon during most any emergency,” Williams explains. “These are jobs that must be done rapidly and safely. The railroads know of our track record, and can feel confident in entrusting us to do this work.”

Among R&C’s recent projects was working with BNSF in replacing a bridge near Glendo, Wyoming. The two-phase project entailed drilling casings and driving pile, and then replacing the old structure with a new one within 30 hours.

A company for all seasons

Ever versatile, R&C’s savvy in welding, millwright services, cranes and repairs serves other clients, as well. On the agricultural front, it has developed feed lots for the cattle industry and processing operations for another cash crop, sugar beets. The company also services ethanol plants and has installed piping for a uranium operation in the Midwest.

Come winter, there’s a seasonal slowdown, but Williams says his crew of about 45 full-timers and another 15 or so part-timers, are ready to respond to any of the maintenance requests or emergencies that regularly occur—especially when the work was initially done by another company not so well-versed in the complexities of servicing such heavy industries. All in all, it can be work that’s as stressful as it is satisfying. 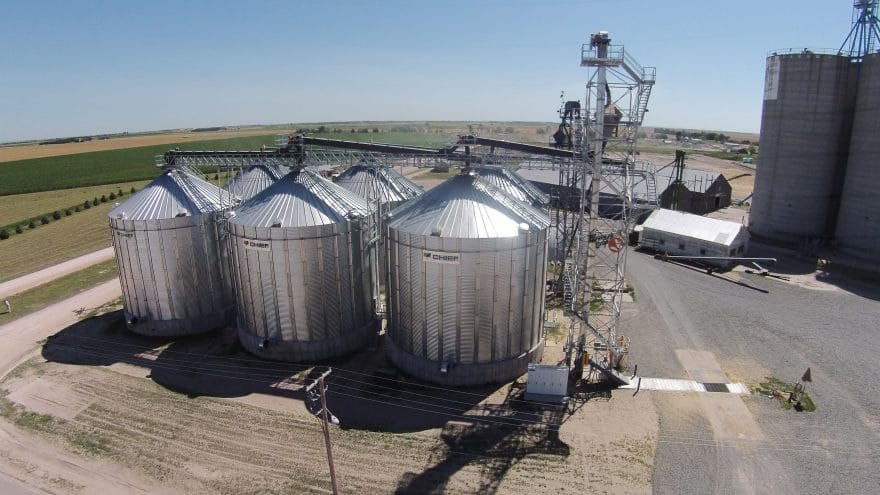 “I’ve been known to go through a few bottles of Advil,” Williams says.

“I don’t want to work for just a paycheck,” he says. “In 2012, I was at the point where I either was going to purchase the company or start one on my own. I told them (the founders) that I wanted to buy them out, and they said, ‘let’s go!’”

The past five years have entailed myriad challenges. There can be booms and busts—albeit more of the former—as infrastructure needs replacing and as companies expand their facilities. Recruiting capable tradespeople is an ongoing process made somewhat easier by Williams’  emphasis on safety and offering generous compensation.

Yet another challenge is smartly managing the growth of R&C. Like any boss, Williams wants profits to grow, but knows the risks of a company overextending its means. Heavy equipment is essential to his operation, and he has to carefully weigh the merits of buying something that might spend a lot of time in the garage before it’s needed.

Then there’s the asset Williams values most.

“I don’t want to reach the point where I don’t know the names of all my employees,” he says. “I value human capital more than assets.” 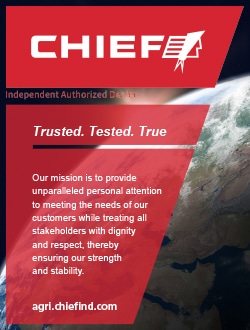