The King brothers, John, Elmer and Merv, grew up on a farm in Ronks, Pennsylvania, where they learned to build with wood and nails rather than LEGOs. Since childhood, all three have been obsessed with craftsmanship, a passion that led them to become carpenters and form King Construction in 1978. 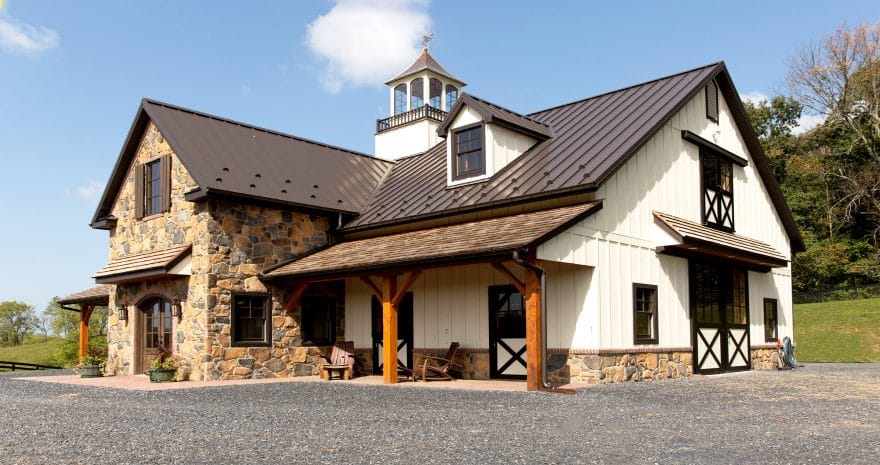 These days John and Merv still love to build, but spend more time strategizing and organizing than swinging a hammer. Elmer splits his time between helping out with the company and running the family farm.

John attributes the company’s longevity and growth to its experienced carpenters, custom designs and high-quality materials—all part of a quality-focused mindset he calls “the King Way.”

John says that his company has completed more than 2000 custom barns since it started in 1978, and no two have been exactly alike.

Because every project is custom, King says it should reflect well on the vision and skill of the company. The “King Way” includes ensuring quality in every piece of every project. To do that, the company does just about everything itself, including finish carpentry, masonry and even fabricating all of its own components from stalls to cupolas and interior fittings. 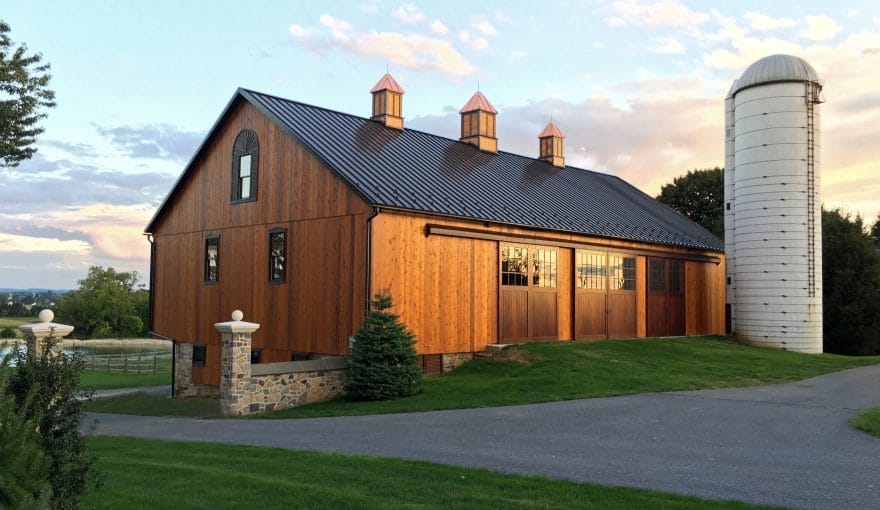 John says the company is able to tackle so many phases of the building process because it has developed a large and loyal crew over the decades, another piece of the King Way. The average supervisor has been with the company for 20 years, the average foreman 10 years, and the average crew member five. Most of his team is recruited from Amish and Mennonite communities known for their craftsmanship and woodworking skills and, most importantly, many crew members have worked their way up the ranks within the company.

John says that because they know how to build well, all of his project managers and superintendents also know how to lead well.

When asked what common theme has underpinned his four decades of success, John answers simply and without hesitation, “if there was ever a customer that was dissatisfied we stopped at nothing to satisfy them.”

John adds that too many contractors focus on the construction phase and forget to follow up with customers. Director of Sales and Design, Dean Hoover, adds that supervisors and project managers all check in with customers after the job is done to make sure there are no problems. Construction is inherently unpredictable and materials can shift, causing minor gaps or issues. Instead of glossing over these inevitabilities, King crews will return to building sites to correct them.

After finishing a dairy barn, one of King’s supervisors spoke with the client, who observed that water was puddling in one area of the barn. It turned out the slope of the concrete floor wasn’t quite adequate to drain all of the water. It was a minor error and would have been easy enough to ignore, or even to charge for the correction, but King went in and leveled the terrain beneath the floor to fix the slope, and did it for free.

John says his company is constantly branching out and building new types of facilities. Beyond barns, King Construction creates accessory buildings like garages, hay storage buildings, and run-in sheds. The company also builds facilities for people, such as full-time living quarters for caretakers, as well as wedding venues and winery facilities. 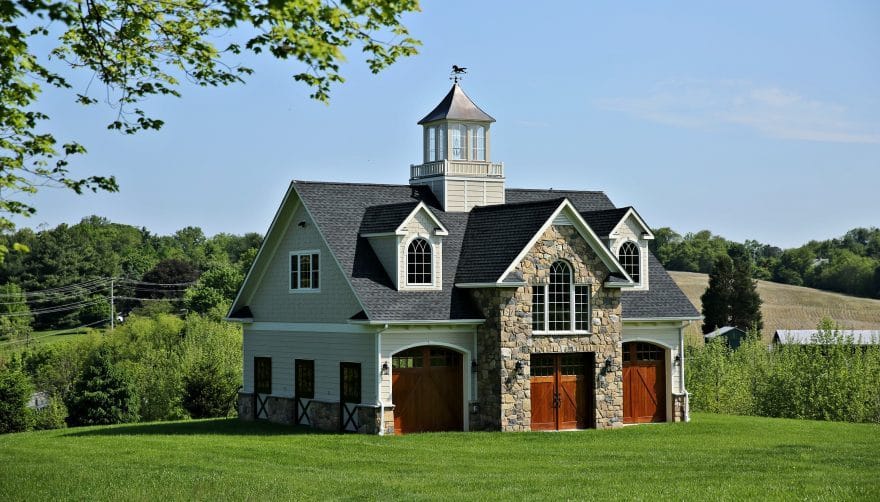 And in the future, both King and Hoover say they would like to see the company complete more turnkey projects in which they collaborate with customers to create a custom design and then handle all of the permitting, earthwork and construction themselves.

“Turnkey projects are a different level of customer satisfaction,” King says. “And it’s something our customers are coming to expect from us.”

But none of King Construction’s buildings come out of a catalogue or from a template, and because its designs are custom, the company must develop strong relationships with its customers to find out exactly what they need. King adds that good communication isn’t just useful during the design phase; it makes the entire project run more smoothly.

“A lot of our customers come to us,” King says. “They find us by word of mouth. If you do a good job for their friend, then they come to you and there are no questions asked because they know your quality.” 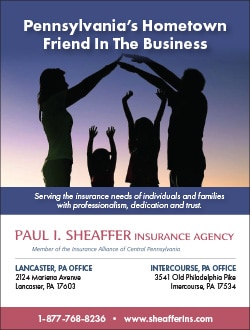