Just the recipe for staying sharp in Asian specialties

The food industry goes through fads like any other. Just think back to the explosion of Sriracha. Although the Thai-inspired hot sauce from California has existed in America for decades, by 2015 it was a sensation, appearing not only on tables across chili-crazed America, but on t-shirt designs and even as Halloween costumes.

Based in Renton, Washington, the family-owned Asian specialty goods distributor has stocked the Northwest’s grocery store shelves and restaurants for almost 40 years. It may not have been responsible for starting the Sriracha phenomenon single-handedly, but the company’s products have introduced new flavors and dishes to foodies across Washington, Oregon and California. 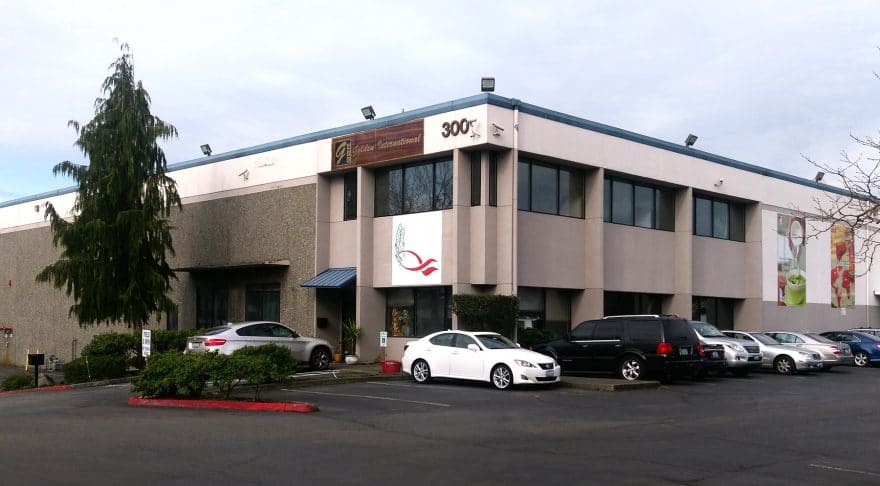 Director of Operations Lawrence “Larry” Hou, whose parents Shu-Chi and Victoria Hou started the company in 1978, says his family is constantly searching for new products to dazzle clients.

“Our goal is to build up a brand and then become the main distributor for that discovery,” he says.

Shu-Chi and Victoria Hou immigrated to the United States from Taiwan in the early 1970s. After settling in Seattle, Washington, the pair quickly noticed a lack of quality, yet affordable, Asian specialty products, specifically Thai seasonings, sauces and canned foods.

“It was very apparent that the Pacific Northwest needed a distributor, and my parents had the connections to make it happen,” Hou says.

In fact, one of Shu-Chi’s best friends in Thailand had recently begun manufacturing his own line of Thai seasonings. He used this connection to bring products up from California and start building up his inventory. Then, using the family’s garage as a store room, Shu-Chi and his wife delivered these goods—mostly coconut milk—to local supermarkets and restaurants. 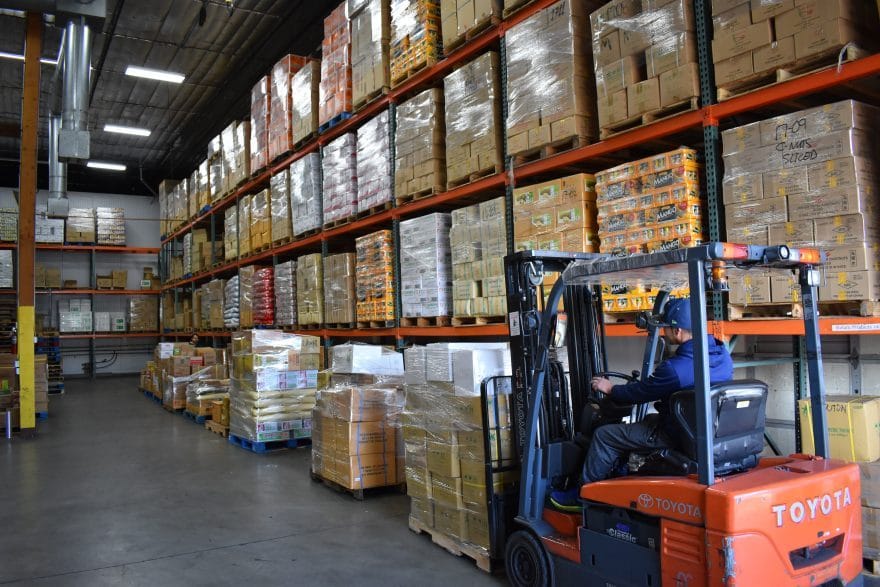 Today, Golden International’s selection of rice, noodles, beans and frozen foods are distributed through retail giants such as Sysco, to markets across Washington and Oregon. Nearly 70 percent of the products are still imported from Thailand, but the family also imports from China, the Philippines, Vietnam and the Hou family’s native Taiwan.

While Hou appreciates what his family has accomplished in the last 40 years, he’s not overconfident.

“There is very little loyalty in the Asian specialty foods market, and this has been a huge challenge for us as we expand into new markets,” he says, noting that prices have to be kept low. He adds: “Logistics are a huge issue, especially since we’re competing with much larger distributors in California.”

Still, Hou says that his family hopes to make a name in the Midwest, and is already off to a good start. In 2017, the company was contacted by a distributor in Chicago, looking for a new selection of products.

As the company expands, “mainstream customers in our market share expect us to be more advanced in our accommodations, and we do our best to meet those expectations,” Hou says, referring to the company’s investment in technology. To that end, Golden International is introducing new ERP software and is taking on two new brokers. 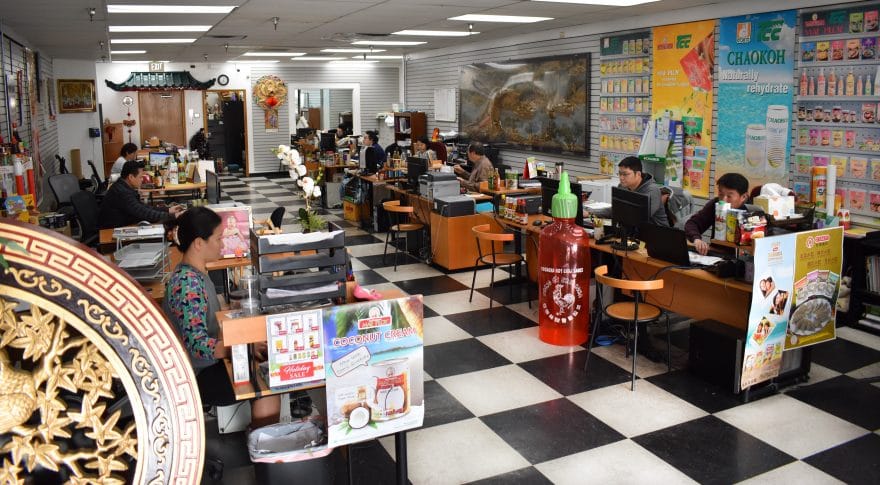 But according to Hou, the company’s greatest advantage is its legacy. For 40 years, Golden International has worked with many of the same vendors and manufacturers. On a weekly basis, Hou negotiates with the sons and daughters of the company’s original vendors, who, like him, decided to follow in their parents’ footsteps.

“These relationships with vendors are very close and personal, and often times we will get very good prices on products because of them, which is why we are able to pass along such competitive prices,” Hou says.

That, and someone has to discover the next Sriracha. 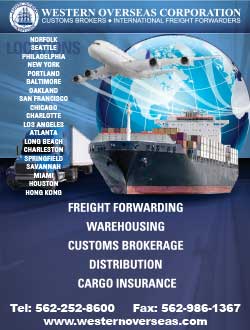