Picking from the produce section of a grocery store is often a gamble, especially if fruit is concealed by peels or rinds. As the co-owner of Turlock Fruit, Stephen Smith hates it when someone buys a melon only to cut it open and find pale, unripe flesh, which is common with cantaloupe and honeydew melon.

“People are often sold mediocre melons because flavor oftentimes takes a back seat to shelf life,” he says. “I get a lot of satisfaction knowing someone who picks a melon from one of our brands will experience great flavor.” 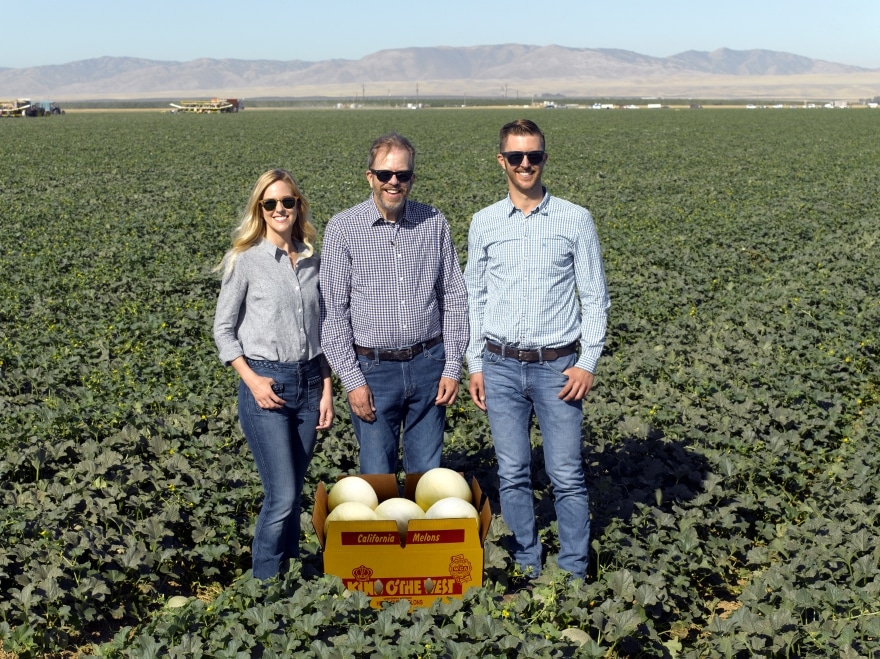 Smith has had plenty of time to learn what goes into perfecting flavor—his family founded Turlock Fruit 104 years ago. Located in Turlock, California, the company grows the well-known cantaloupe and honeydew, as well as orangedew, galia, green hami and more. It sells them throughout North America as well as the Pacific Rim under the brands the King O’ The West, Sycamore and Peacock.

Producing great flavor can’t be rushed, Smith says. Turlock only grows and harvests melons at the optimal time, which means leaving them on the vine longer to produce the best flavor. It also only grows melons that will do well in central California’s climate.

“Developing good flavor starts with where you’re growing,” he says. “We never want to compromise on taste, so if I can’t deliver a quality product that I’m proud of, I’m not interested.”

Smith says a lot of melons are grown in tropical areas where the climate is often too hot and humid. In central California, though, the warm days, cool nights and low humidity allow more sugar to transfer from the vine to the fruit. But, Smith adds, these conditions are seasonal, meaning Turlock Fruit only produces melons from July through October.

“Many companies grow year-round, which makes melons available to consumers year-round,” he says. “But it can be a curse, because from November to May they’re inconsistent. A consumer who buys a cantaloupe in January expecting a certain flavor probably won’t get it.” 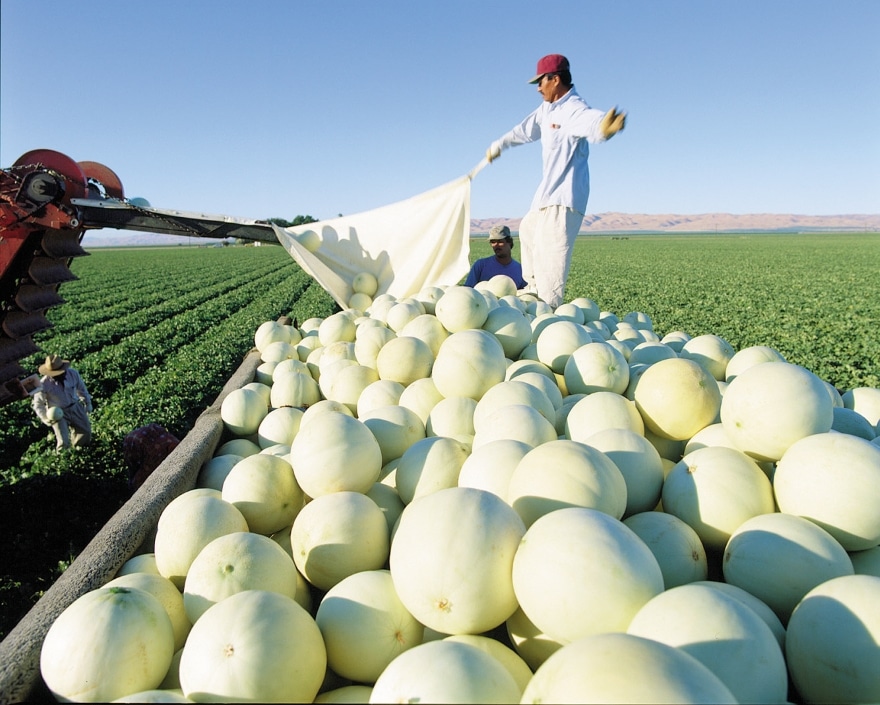 Turlock Fruit also differentiates itself by allowing melons to stay on the vine longer to fully develop their flavor.

“You have to have patience to produce a flavorful product,” Smith says.

He’s seen the difference this approach makes in how clients react. He says a national grocery store chain switched to Turlock Fruit two years ago and has seen a 50 percent increase in demand for melons since then.

“I really enjoy planting a seed and seeing it all the way through, so when we receive positive customer feedback, it’s very fulfilling,” Smith says.

Thinking about how melons will sell in stores is always top of mind, he says, especially since customers have become accustomed to poor flavor. Being a vertically integrated company helps with this because Turlock Fruit grows, packs and markets the product.

“It gives us the opportunity to have higher standards because we’re not relying on someone else,” Smith says. “We have more control over brand identity and quality.” 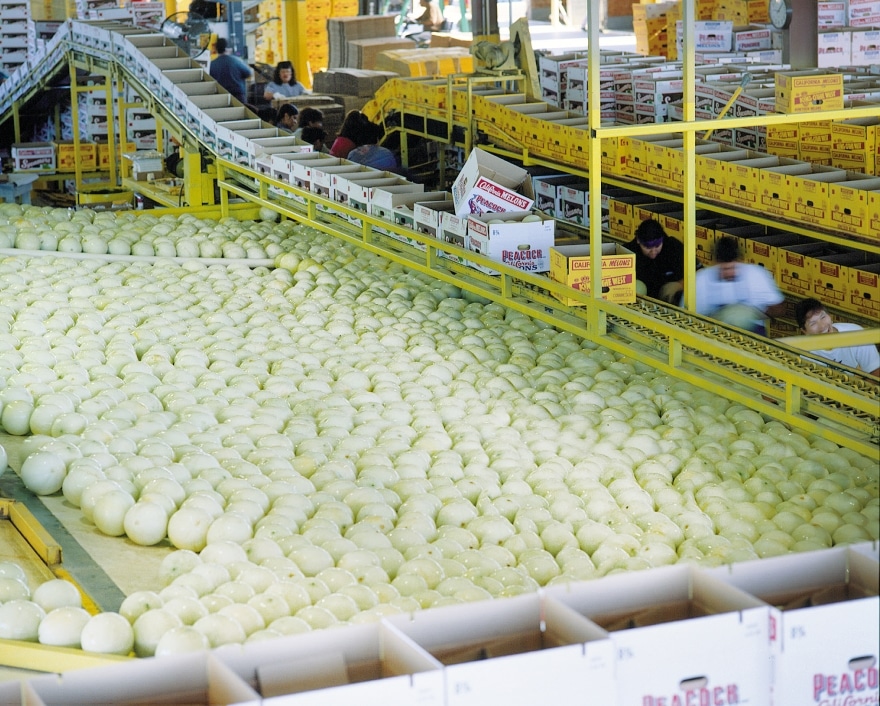 When Turlock Fruit wanted to put more effort behind selling orangedew melons, which it describes as having “a mellow cantaloupe flavor with a cinnamon finish,” it provided endcaps to grocery stores to separate the melon from others. The graphics had images of the bright orange melon flesh and the phrase, “taste the summer,” which Smith came up with. Orangedew melons are now the company’s most popular variety.

Smith is now working on another marketing campaign to bring more awareness to other varieties. Called “Do the Dews,” the campaign will bundle different flavors and colors together to get customers interested in melons they may not have tried before. Smith plans to launch it this summer. He and his team are also testing ways to add new melons to the cut melon category, which he says is becoming increasingly popular in retail stores.

“As always, our priority is to ensure that flavor is maintained,” Smith says. “We know if people see the vibrant colors of our melons they’ll be interested, but we need to make sure the taste is there too.”

Staying innovative as a century old company has been exciting, Smith says, adding that he’s seen many changes since he was a child. He began helping his father and grandfather when he was 8 years old.

James Smith, who also went by the nickname “cantaloupe,” started Turlock Fruit in 1918 after working as a melon packer. His son, Don Smith, then took over the business and now Stephen Smith is the third-generation owner. His son, Alec Smith, also works at the company.

“In all the areas of harvest, there’s a Smith involved,” Stephen Smith says. “We all have our areas of expertise.” 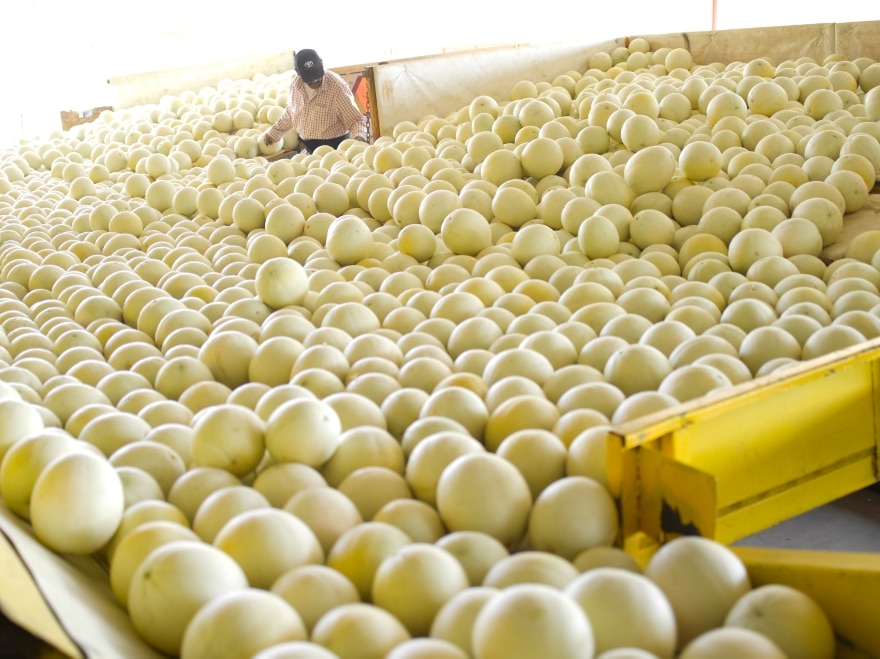 He began working at the company full time after earning an MBA in agribusiness from Santa Clara University. He says he enjoys working for the family business but appreciates that it was never forced on him. It’s especially gratifying working with his father, who’s 92 and still active in the business, and his son, who became full time in 2006.

“It gives me a great deal of pride to keep the business going and to carry on what my grandfather started,” Smith says. “I truly care about giving people a top-quality product and not settling for less than that.” 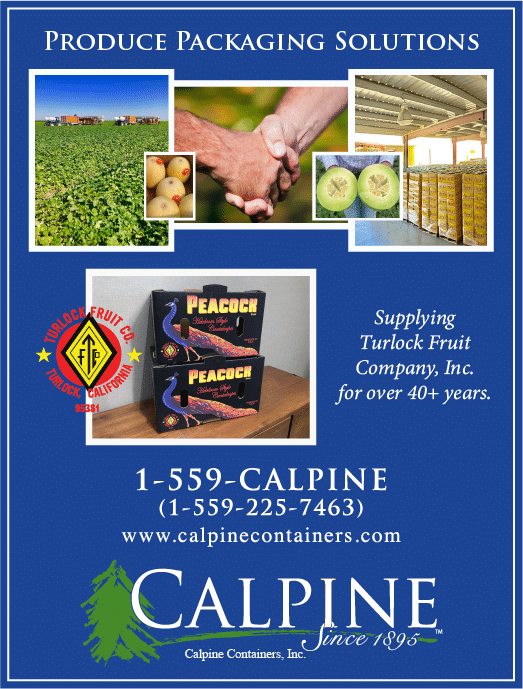 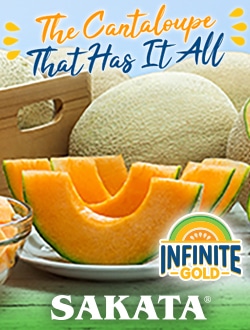 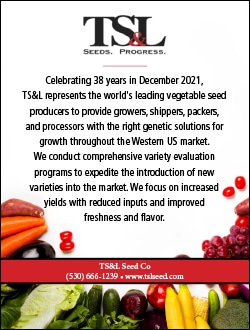 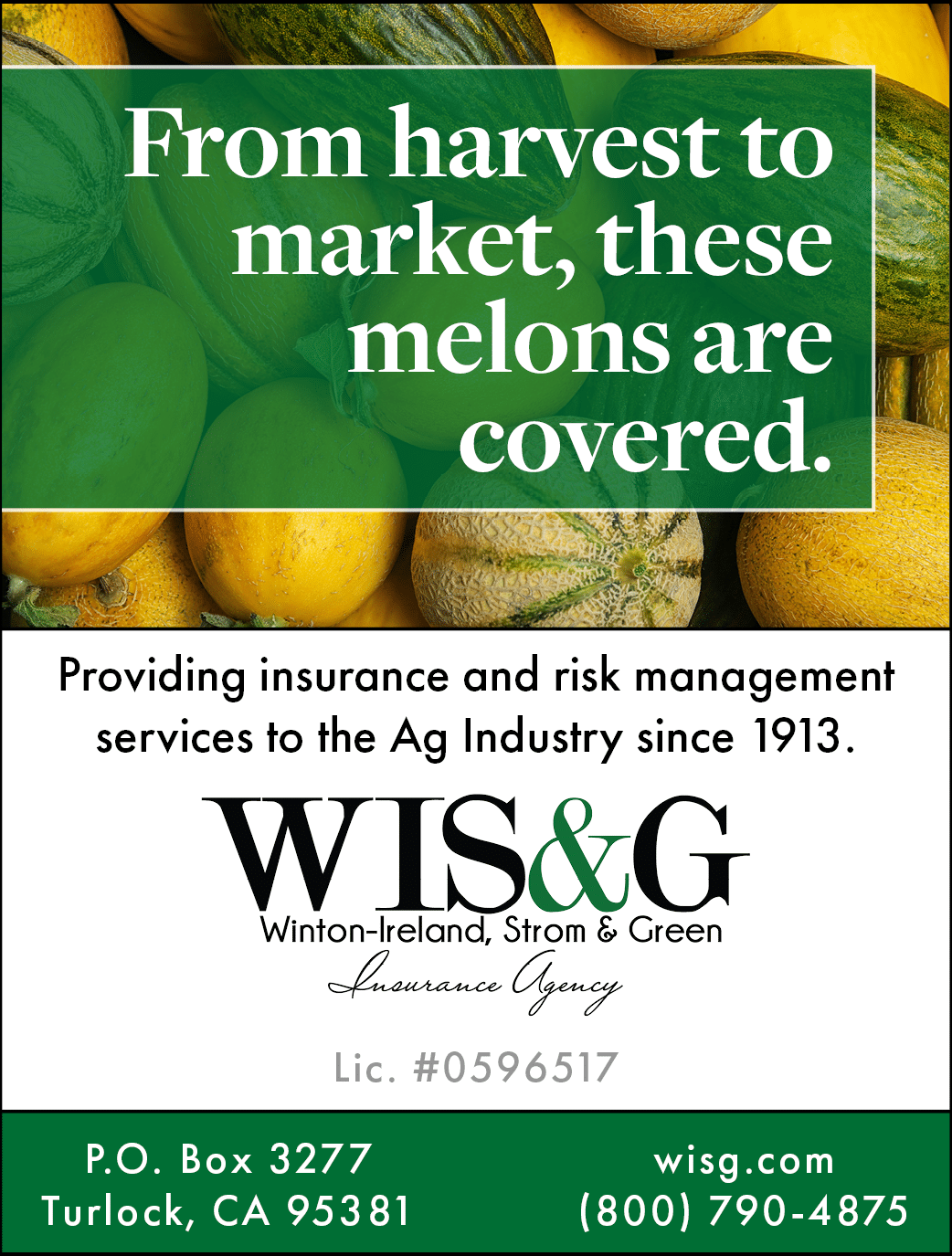