Most meat processors hide their facilities from the world. The idea behind that approach is most people don’t want to see how, for instance, a hamburger patty is made from start to finish.

That’s not the approach of San Diego-based Jensen Meat, which has been making ground beef products since 1958. Recently, the company made a decision to open its doors, but not just to show off its new processing facility.

“Back when I came onboard 11 years ago this industry was very closed-doors,” says Jensen Meat CEO, Abel Olivera. “You wouldn’t even allow some of your customers to come in to tour your facility.  You wouldn’t dare allow the media.” 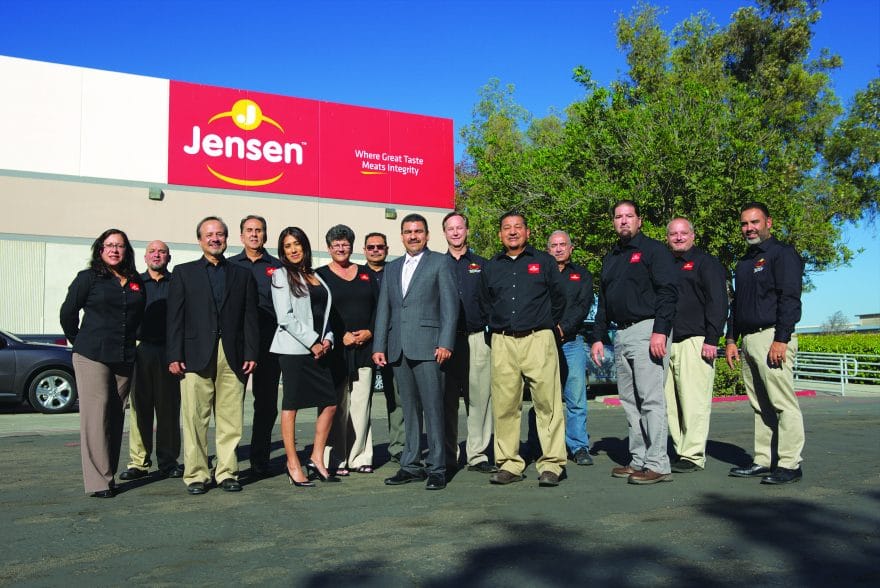 However, since Olivera was promoted to CEO in 2015, he has been helping whisk in a new era of transparency and accountability in the meat processing industry. Jensen shows its facilities not just to inspectors, but reporters, potential employees and even competitors.

“We’re proud of what we do and we want to be open to the customers and consumers,” says Olivera.

This shift to create a more transparent industry is just one of the many changes at Jensen Meat.

In order to keep pace with growing demand, the company moved from a 28,000 square foot plant to its current 80,000 square foot facility in 2013, doubling its capacity to process and distribute hamburger patties to retailers, food distributors and restaurants across the nation.

Another development at Jensen is the launch of the Jensen Natural Brand.  “Some of the trends we’ve seen in the last few years is the need for a natural product,” says Olivera.

To meet the growing demand, Jensen partnered with American Prairie Reserve, a non-profit based in Montana that raises cattle “the natural way,” says Olivera.  The result of this partnership is beef from grass-fed, antibiotic-free and hormone-free cattle.

Since it first opened its doors in 1958, Jensen Meat has made beef patties in a variety of sizes and styles. Its new facility, located in San Diego, California, makes patties fresh or quick-frozen for businesses like Sam’s Club, Walmart and Kroger. Its products incorporate ingredients like bacon and cheddar, jalapeno and chipotle and Monterey Jack cheese. 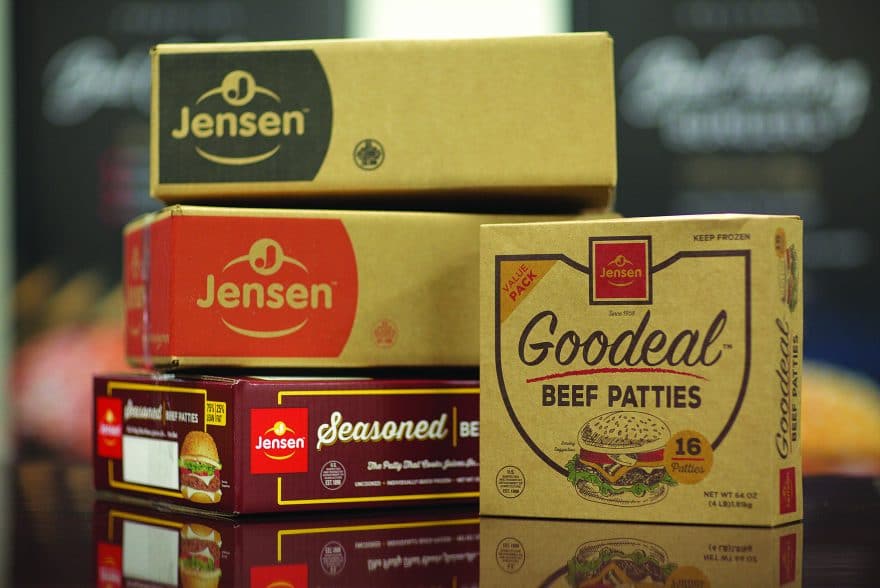 Although most of its business is in retail, Jensen also supplies food distribution services, like Sysco and US Food, as well as a variety of restaurants.

Olivera says retaining staff has also enabled the company to be more responsive.

Olivera has helped create this dedicated work force by encouraging his management and production teams to grow and develop on their own.

“I really feel that one person cannot make all the decisions in the company,” says Olivera. “You need good people that are knowledgeable [and who] shouldn’t be afraid of making decision. They should feel they have the support of their boss to make decisions.”

Even if this freedom to make decisions results in the occasional road bump, Olivera says it is the only way to prepare the company for future challenges in the industry.

Jensen hopes to be a model company

As Jensen Meat continues to expand, its biggest priority is maintaining the safety of its product. “It really only takes one undercooked patty to take a company [like ours] out of business,” says Olivera.  This is why the production team at Jensen has been developing new and improved ways of testing the meat processed at its facility. 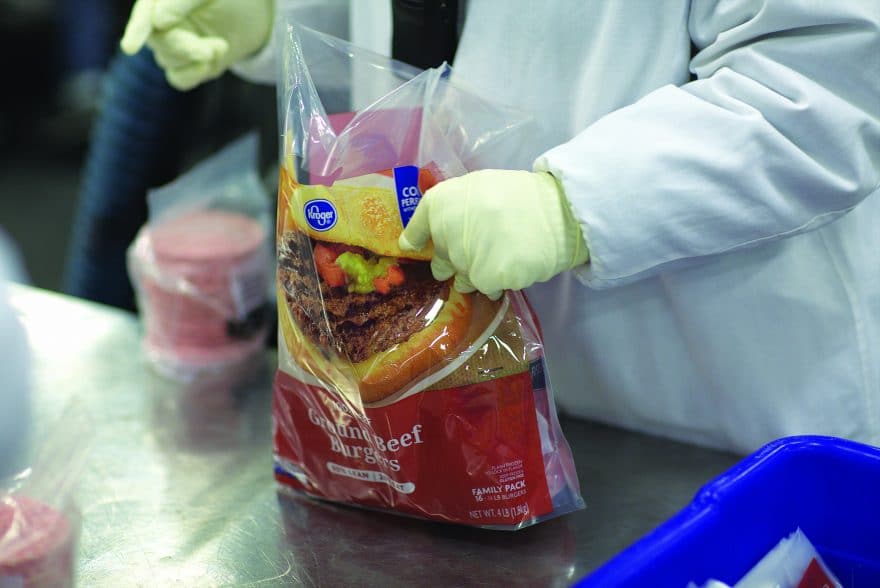 For the past two years, the company has been developing a new protocol that will ensure that no product gets shipped until they have been tested for harmful micro-organisms such as the pathogen E. coli. Olivera says, “Other companies are using us as an example of how they want their other suppliers to apply this test-and-hold method for food safety.”

These developments in food safety are what Olivera wants his customers and competitors to see when they visit his facility.  After Jensen Meats invited its competition to its facility in 2015, Olivera had hoped other companies would adopt this trend.

“As an industry, we have meetings in various cities in the U.S., and my thought was that every time there was an industry meeting in a city the food companies would open their doors to the rest of the industry,” says Olivera.

The response has been slow. “People are still nervous,” says Olivera, but he remains optimistic.