Message in a bottle about sustaining agriculture

As Nashoba Valley Winery & Spirits grows, so do the New England farms where it procures whatever fruits and vegetables not produced on its 50-plus fertile acres in north central Massachusetts.

With near record rainfall in July followed by a hot humid August, there’s been a bumper crop of peaches, a ton harvested on premises and another 10,000 pounds bought from nearby growers, Bolton Orchards and Sunny Crest Orchards. In late summer the de-pitting was in high gear with fermentation to follow and then filtration and stability underway until well into next year.

When Justin Pelletier spoke with Terra Firma in August, the 25-year-old chief operations officer seemed to be channeling his inner Henry David Thoreau. Appropriate enough, it seemed, for Walden Pond is just a winding 30-mile drive from this sprawling and scenic operation in Bolton. 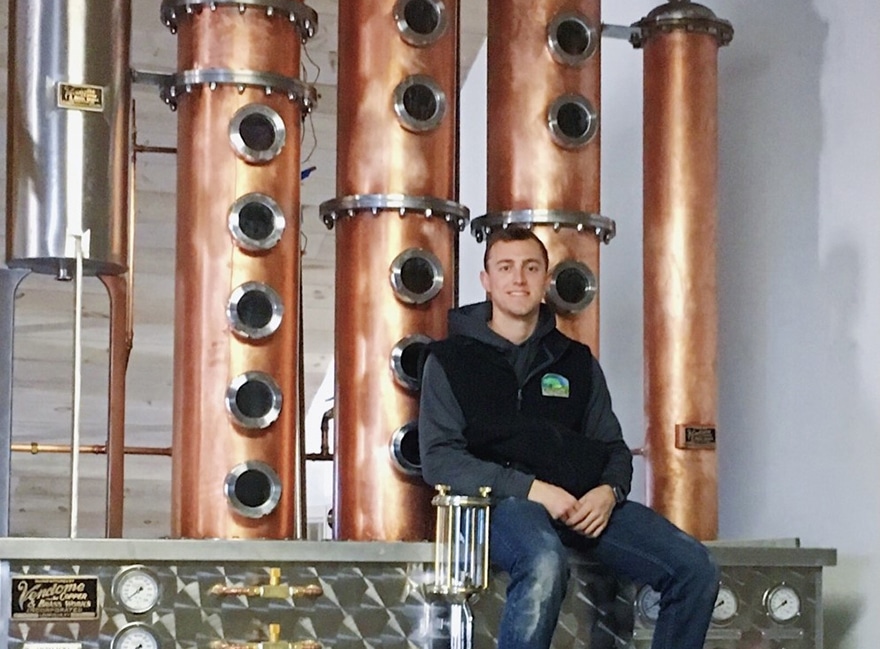 “When we source fruit, we do it locally,” Pelletier notes with obvious pride. “When my family bought the business in 1995, they didn’t want houses growing here. Dad was so tired of seeing farms ripped up for real estate development.”

So this spread, which carries a state-issued Agricultural Preservation Restriction, pays farmland owners the difference between fair-market value and agricultural value in exchange for deed restrictions. Having garnered the first farmer-distiller license offered in Massachusetts, this land won’t be sprouting houses. The Pelletier family hopes for the same at other farms in Middlesex and Northeastern counties, as well as far beyond.

They’re doing their part to sustain the farmers’ way of life, stocking up on produce throughout New England, from the cranberry bogs on Cape Cod to the blueberry patches in central and northern Maine. Though best known as a winery, their operation has diversified into craft spirits and beer, and with a farm-to-table restaurant and retail shop.

It also hosts tours and tastings, an herbal garden, a 12-acre vineyard and pick-your-own apple and peach orchards. All those amenities add up for a lively day trip, with autumn perhaps the optimal season to taste what young Pelletier feels is underappreciated vino.

“East Coast wines don’t get the respect of West Coast wines,” he laments. “Our goal is to change that perception. We’re getting our name out there.”

Among the ways the Pelletiers intend to do that is by wholesaling their non-grape wines, as well as their cabernets, chardonnays and rieslings that have mostly been available onsite.

It’s a slow process, the COO explaining that assembling a spirits inventory can take years. Right now, 70 percent of sales occur at the winery. Just a few wines can be found on Massachusetts shelves, among them some cranberry apple and strawberry rhubarb blends.

The spirits and beer divisions also have much potential, Pelletier goes onto say. Eighty varieties of apples grow on site, so there’s an ample supply for producing vodka and gin. Brandy too, Pelletier mentioning how its Northern Comfort—apple based, mixed with locally produced maple syrup and aged in oak for three to five years—satisfies the most refined palate. 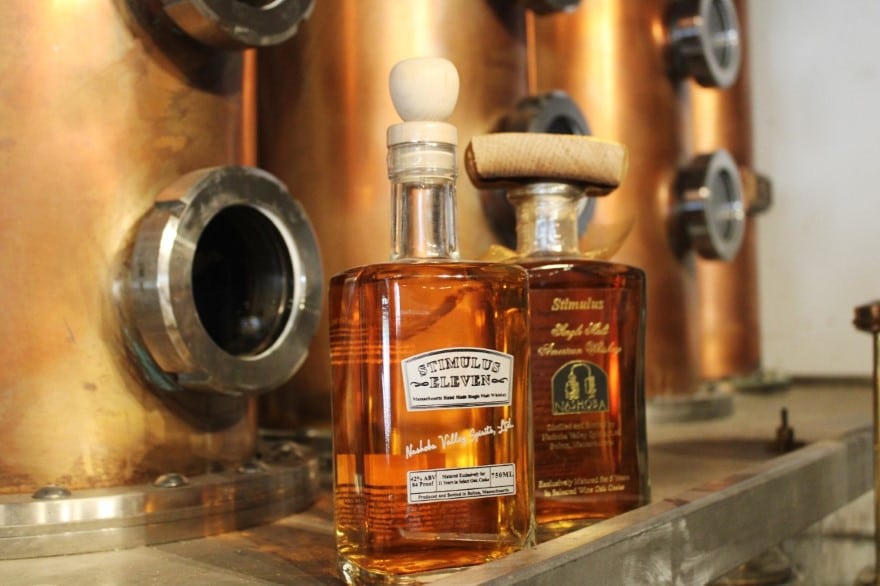 Though the brewery has existed since 2004, only in recent years have some of its beers been introduced to bars. Mash made from the brewery goes into whiskey and bourbon.

As the holidays near, the Pelletiers will target nearby New Hampshire, Vermont, New York, and Florida as the first new states for shipments. They’re pursuing direct-to-consumer permits to kick off the processes, and then will be looking toward California, Georgia, Idaho, Iowa, Missouri and North Carolina.

As the business expands, compliance becomes a much bigger concern as each state—and sometimes local jurisdiction—has its own rules and regulations regarding alcohol. The COO’s father, Richard Pelletier, being a Suffolk University Law School graduate and former tax attorney, Nashoba Valley Winery saves on legal costs.

It took some doing when his family bought the winery from Jack Partridge, who had founded it in 1978 along with Larry Ames, who might have been the Bay State’s first commercial winemaker. Bubbling with ideas but just limited industry knowledge, they learned much on the job, just as Pelletier continues to do. 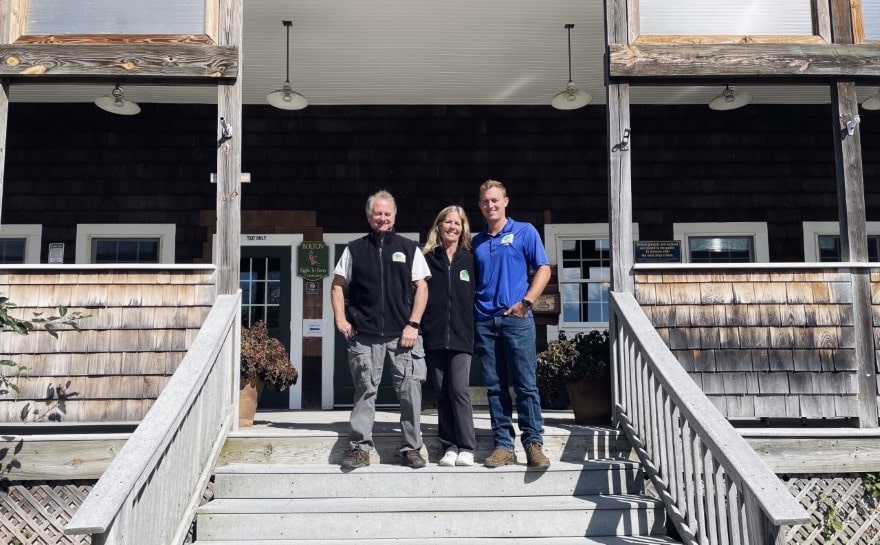 The assistant orchard manager when he was still in high school, Pelletier was promoted to COO in 2018 upon his UConn graduation with the distillery overhaul on his to-do list. That entailed the repurposing of the second floor and the installation of a still. A couple of years later, that facility would be used for something other than adult beverages, for which the community was most grateful.

COVID-19 stalling some of the business, though not its shipping, Pelletier says it wasn’t that much of an adjustment to produce sanitizers as well as spirits. Both containing alcohol, the business concocted 250 gallons of sanitizer daily during the height of COVID-19. Much of it was donated to hospitals, and the U.S. Postal Service honored the winery with a commemorative stamp.

Pelletier describes how he ran the still while the winemaking team produced washers. His mother, Cindy Pelletier, and the restaurant staff mixed the sanitizers. It’s since back to a full operation, albeit with masks that the state has mandated again. Restaurant service has been enhanced with phone apps for ordering. 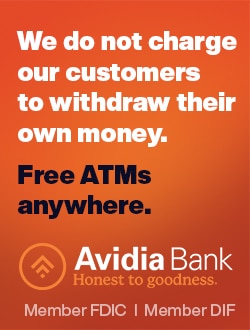