Enriching the world via science-driven nutrition

On an otherwise quiet December Sunday in 2020, an errant spark amongst some wires and cables flared into an electrical fire that decimated CoreFX Ingredients’ headquarters in downtown Chicago—including the company’s Customer Innovation Center.

The facility included a registered research and development laboratory, a state-of-the-art kitchen, and an open-floor plan that helped CoreFX foster collaboration with its customers (mainly industrial food and nutraceutical manufacturers operating in the U.S. and around the world). 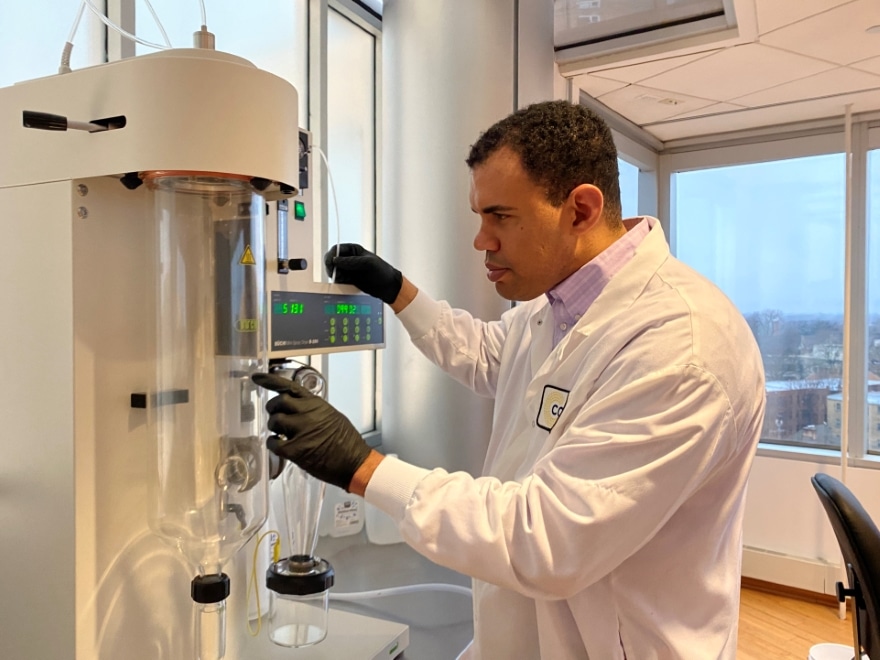 According to Neville—the company’s founder and chief executive officer —the innovation center allowed CoreFX to refine spray drying and blending technologies to create custom dry dairy, cheese and lipid ingredient solutions. Products range from dried cheeses that can be sprinkled on potato chips to dried avocado and Ahiflower oils that can be added to sports drinks.

“A big part of CoreFX’s success is our creativity, and the cornerstone of that is providing a nurturing environment,” Neville says. “Our Chicago center was built with that purpose, so its loss was devastating.”

As Neville told Terra Firma in early 2022, the fire destroyed nearly everything, from furniture and computers to lab equipment such as a spray dryer, laser diffraction particle sizer analyzer and rheological analyzers. Despite the setback, he wasn’t about to concede defeat—not after the tremendous growth the company had shown during its first three years, with team members more than tripling from 12 to 50 in the first two years.

Lab(or) of love and leadership

Fortunately, by December 2021—and despite the challenges posed by a global pandemic—a new innovation center had been established on the top floor of the Kerrygold building in Evanston, Illinois. While the company could have kept functioning out of its manufacturing site in Orangeville, Illinois, when the CoreFX staff said they needed an innovation center, Neville ensured them one was on the way.

“I don’t just want to make sure that everyone has a voice, but that they’re also having fun as they make discoveries,” says Neville, who established a social committee that plans activities for everyone, no matter their department. “We look out for each other, and I’m always mindful of doing the right thing for the company, our people and our clients.”

Outside of the office (and true to his scientific roots), Neville is passionate about working with universities—faculty and students—as well as scientists and nutritionists in the private sector. Collaboration, he says, can lead to faster breakthroughs that benefit everyone, from creators to consumers.

Neville also works with outside scientists, volunteering CoreFX products for clinical trials and studies. The goal, he says, is to obtain an unbiased analysis of how microencapsulated lipids (fats and oils) impact consumers’ health. For example, avocado oil—despite its myriad of health benefits—is difficult for most people to take as an oil but far easier to simply mix (as a powder) in with their morning smoothie or even a glass of water.

Having CoreFX’s microencapsulated (dried and powdered) avocado oil in a clinical study helped prove that the powder version is more effective than the oil version. Such trials are also partially responsible for leading Neville and CoreFX’s scientists to work on creating nanoencapsulated products for nutrients that can be more easily absorbed by the body.

“I hope to create a science advisory board and obtain the support of the science world at large,” Neville adds. “Consumers understand what good nutrition is, and it’s important that we deliver.”

Innovation begins at the farm

Neville’s interest in innovation and science to enhancing nutrition stems from his time growing up on a dairy farm in North Kerry, Ireland.

Neville’s father, who was also born and raised on a farm, was always looking for ways to bring more innovation and creativity to the farming process. For instance, in Ireland in the 1970s, a farmer would often let cattle graze freely over the entire farmland. This could devastate the ground to the point that grass would no longer grow.

During the 1980s, Neville remembers seeing his father develop a system of set pasture, installing wire fencing throughout the property (a task with which Neville helped). This allowed the cows to graze only on certain parts of the land while the rest grew and were fertilized.

Whether it was building a roadway through the property to make it easier to move about the farm or using artificial insemination to create greater milk yields, the elder Neville’s creativity inspired Denis to pursue a career in science. 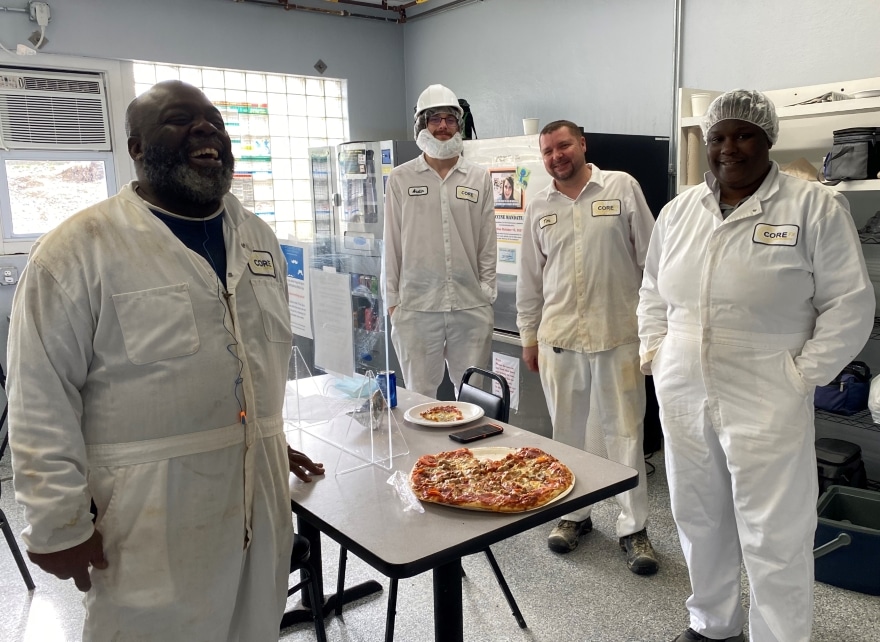 “I wanted to apply science and change the way people thought about nutrition beyond North Kerry,” he says.

Neville then earned his master’s in food science and technology from University College Cork. Graduating in 1996, he became a research officer for Dairy Products Research Centre for three years.

In 2002, Neville saw a chance to learn and apply his skills on a more international scale, so he moved to the U.S. to join Irish Dairy Board. After years of commercial success, in 2009, he gathered his courage and created a new ingredients business in partnership with MCT Dairies. He steadily grew that business.

In June 2016, he started CoreFX Ingredients as a stand-alone entity in partnership with Ornua, emphasizing creativity and service. He adds that the partnership, as well as having a manufacturing home and recruiting skilled talent, led to success.

As CoreFX evolves to provide consumers customized and easy-to-use nutrition, Neville keeps the company focused on scientific research, using its laboratory and dedicated team to ensure “CoreFX can meet consumer needs as they grow ever-more knowledgeable about nutrition.” 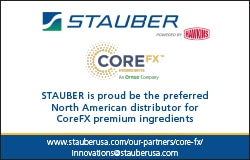