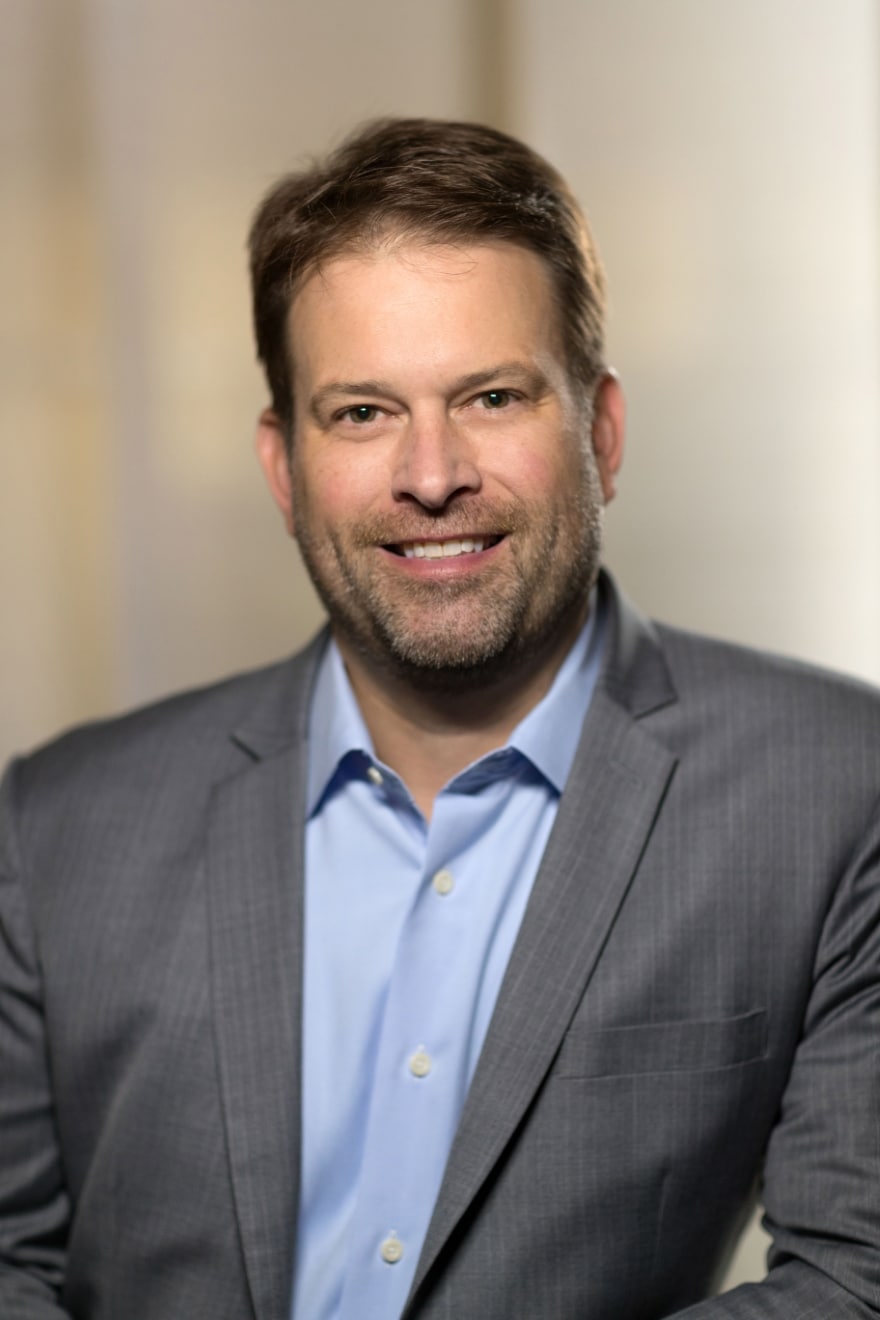 A sprinkle of praline caramel pecans atop a scoop of fresh strawberry ice cream can strike the perfect balance between salty and sweet, crunchy and smooth, on a hot summer’s day—or even a chilly winter’s one.

J.C. Brigham had the same idea over 70 years ago when he started making not only ice cream, but also candy to enhance the frozen treat. In 1950, he opened Pecan Deluxe Candy Company in Dallas, Texas, and started selling some of his ingredients to other ice cream companies—a business that quickly grew.

In 1965, Bennie Brigham assumed leadership from his father J.C. Brigham. By the mid 1980s, what started as a side venture was thriving to such an extent that Pecan Deluxe sold its retail ice cream shops to focus on becoming an ice cream inclusion manufacturer and supplier in the U.S. The original products included hard candies and praline nut meats.

In 2000, Pecan Deluxe expanded internationally with the purchase of the Harriet Websters plant in England. In 2008, J.C. Brigham’s grandson, Jay Brigham, became president and not only expanded the capabilities of the U.S. manufacturing plant in 2014, but expanded operations into Thailand.

Popping into the future

On April 14, 2021, Pecan Deluxe released its latest product, Popping Boba. These juice-filled pearls add a burst of flavor and fun to foods and beverages. Though they’re different from the classic tapioca boba—a gel-like shell of sodium alginate encapsulates the juice that pops when you bite it—they have a similar application in everything from frozen yogurt to salads.

The bubble tea market, which popularized boba, is currently a multi-billion-dollar industry. Based on market data, Brigham anticipates the boba industry will increase significantly over the next several years. 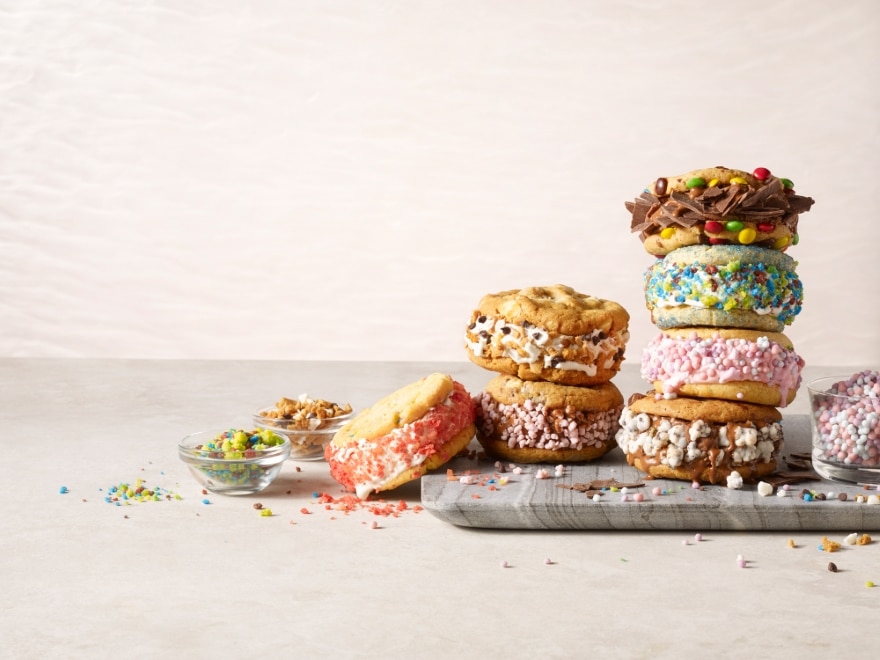 “We created these because they’ve become so popular, appearing at nearly every yogurt chain and bubble tea shop as well as in various desserts and beverages,” he says. “We wanted to meet customer cravings with a new, fun experience.”

Brigham adds that the company is positioned to expand boba beyond traditional fruit flavors. This means creating virtually any flavor, from sweet to sour and savory. Clients can also customize their orders—working with Pecan Deluxe’s culinary innovation and research and development teams to create boba flavors for their specific application, like cotton candy or even wasabi flavor for the top of sushi.

“We’re really excited to take on this venture, as the first fully-operational manufacturers of boba in the United States,” Brigham says.

As dedicated as it is to flavor, Brigham says Pecan Deluxe also prioritizes quality and safety. The Safe Quality Food Institute, for instance, has certified it as a Level 2 facility, meaning it has a rigorous food safety and quality program.

In 2021, the company was chosen for the Food Quality and Safety large business award. Brigham notes the company’s employee training and food safety plans, as well as its comprehensive healthcare options and competitive compensation.

“We treat everyone like they’re a part of our family because they’re our best asset,” he says. “We retain employees with an average tenure that well exceeds the industry average. Our R&D lab alone staffs five technicians, who boast over 150 years of experience.” 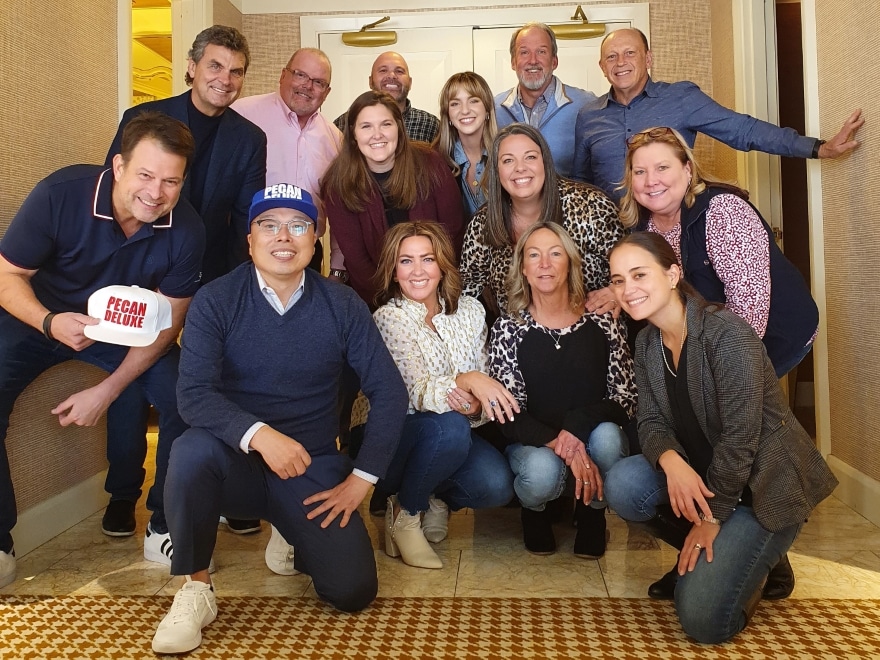 Brigham adds that the Pecan Deluxe also contributes to organizations that serve public servants and military personnel—as well as non-profits supporting educational programs and those involved in international crisis relief, like Samaritan’s Purse.

“I am thankful that the growth of our company has allowed us to give back, not only to our community, locally and globally, but also establish benefits for our employees and programs that promote work-life balance,” Brigham says. “At Pecan Deluxe, we have always encouraged a spirit of innovation, collectively looking for the next exciting thing, like Popping Boba. I am looking forward to future growth in new market segments” 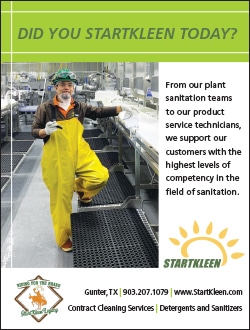