In the 1988 comedy classic “Coming to America,” Eddie Murphy’s character is an African prince who moves to the U.S. to find a bride. While living in Queens, he gets a job at a fast-food restaurant because he wants to be treated like a regular person and not as the heir to the throne of Zamunda. Like Prince Akeem, Troy Morrison takes pride in treating all his Taco Bell employees like royalty.

“My purpose in life is to create opportunities for others, and what jazzes me isn’t making money—it is helping people succeed and grow,” says Morrison, the president and a co-founder of North Texas Bells, which owns more than 60 Taco Bells and Wingstop locations in the mid-South. 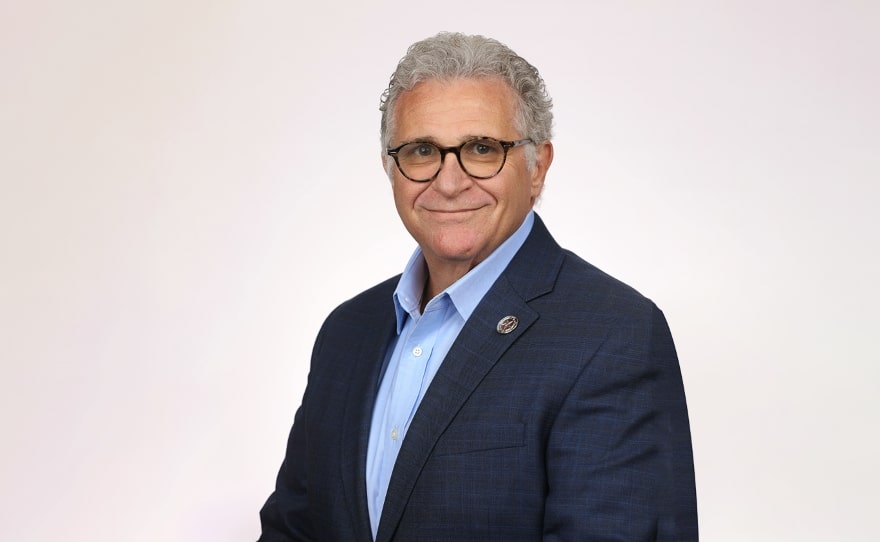 Growing up as the sixth child with a widowed mother in Louisiana, Morrison didn’t have much more than “canned milk, potted meat and government cheese.” But his humble beginnings led him to start a company that is one of the largest Taco Bell franchisees in the U.S. In his words, he is living the American dream.

“I have hundreds of employees and the desire to show everybody that if I can do something like this, anything is possible,” Morrison says.

To the average person, a Taco Bell is a standalone restaurant in Anytown, USA. It’s a place filled with chalupas, burritos, shredded cheese and soft tortillas. But for Morrison, it’s his life and his business, and he’s working hard to ensure its continued growth.

“Our goal is to reach 100 total locations, and it’s realistic to think we’ll get there by 2024,” Morrison says. “Our 10-year plan is to reach 150 locations between the two brands.” 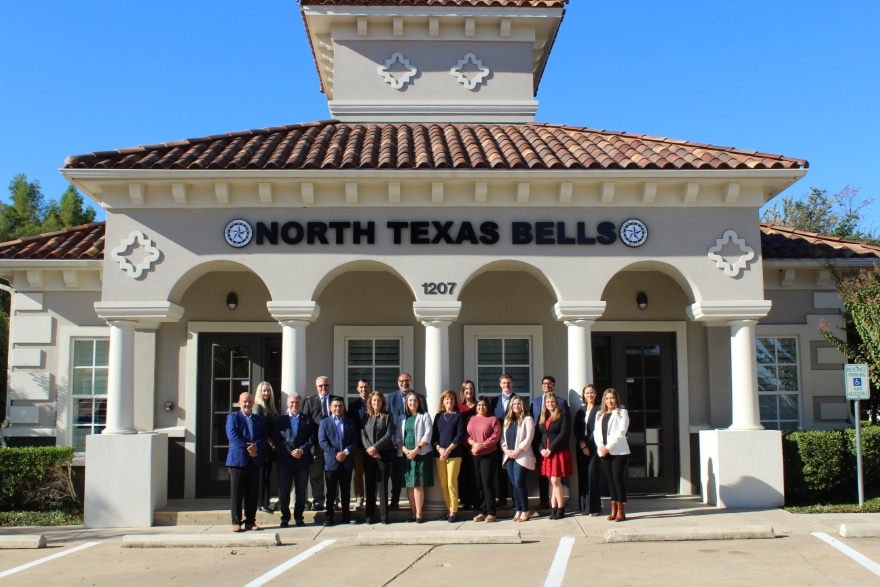 Having worked in franchise development for more than two decades for Yum! Brands, the parent company of Taco Bell, KFC and Pizza Hut, Morrison is aware of the pitfalls that sometimes befall franchise owners—like growing too big, too fast. He says North Texas Bells has things in place to guard against that.

Having the right people in the right jobs—and providing continuing training and development opportunities—is crucial for any business operating dozens of restaurants. Giving people the tools needed to succeed is the best way to help them—and the business—grow, Morrison says.

“Sometimes, the people you start with can’t take your operation to the next level,” he says. “Bringing in new talent and developing the talent you already have and upgrading wherever possible is vital.”

As the company grows, Morrison says he’ll focus even more on the employee experience. He wants to hire and promote from within as much as possible. And despite the current challenge to find qualified workers, he believes the benefits, culture and environment of North Texas Bells is a big draw.

“There are still plenty of people out there who want to achieve,” Morrison says.

In “Coming to America,” Louis Anderson’s character tells Akeem that hard work will lead him from sweeping the floors to working in the kitchen—including on fries and the grill—before ultimately becoming assistant manager, “where the big bucks start rolling in.”

Giving employees a chance to start at the bottom of the organization and work their way to a management position is something Morrison works hard to promote. He recently bought a building that will house North Texas Bells University, where employees will train to help grow the company brand and build their personal brand and skills.

“If you grow people, you’ll grow sales and grow profit,” Morrison says. “We are going to keep giving our people all the tools they need to succeed, because if they succeed, North Texas Bells succeeds.”

Morrison says he offers perks that make working for his company different from other fast-food outfits. This includes tools like digital communication boards in each restaurant and a mobile app to allow employees to engage at every level of the company, as well as a focus on employee recognition, bonus programs and a competitive benefits package for eligible workers.

Any good restaurant operates quickly with a focus on the singular goal of getting food to the customer, Morrison says. Behind-the-scenes initiatives like giving back to the community, providing scholarship and hardship funds to employees, educating about 401k plans and life insurance and showing appreciation are just as important.

“One new thing is Surprise & Delight, where we’re showing up to stores and bringing flowers or gift baskets to let our people know they’re appreciated,” Morrison says. “I love everybody the same, whether it’s team members or our executive vice president.”

“I was 48 when I left, and my retirement was set, but instead I took all my money and bought 13 locations,” he says. “I always wanted to own my own business, and I was tired of hearing people tell me no.” 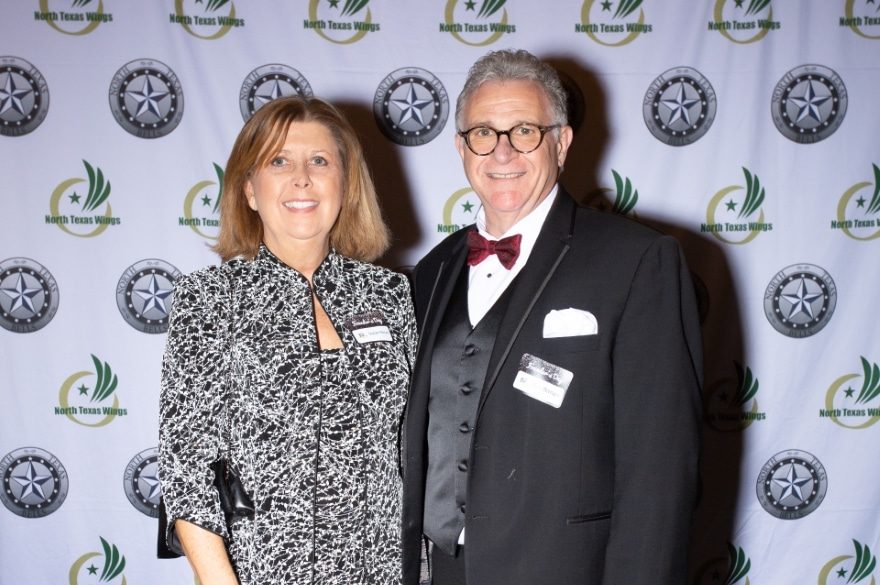 Morrison says he thought he had enough experience in the corporate world to be successful as a business owner but was intimidated during his first investor meeting because he never had to pitch his business plan to others before. But pitching from a position of strength made the conversations easier, he says.

More than 10 years after he founded North Texas Bells, Morrison says he’s working with his employees to give them the knowledge needed to keep building the company.

“I want to ensure my children and my North Texas Bells family are ready for the future,” he says. 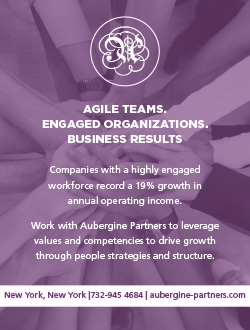 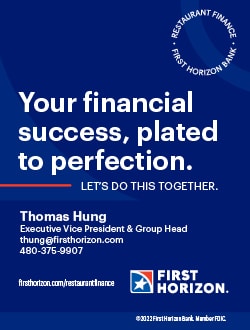