A smorgasbord focused on food—and people

A wave of opportunities can arise anywhere, even aboard a small sailboat traversing through Tahiti and Bora Bora.

That’s how, on a 2010 charter boat trip through the South Pacific, Juanita Dickson came to meet the owner of Gusto 54 Restaurant Group and future boss, Janet Zuccarini. Learning of Dickson’s 15-plus years of experience helping companies grow through a combination of brand strategy and employee engagement, Zuccarini urged her to join Gusto.

“Janet told me that she wanted to take Gusto international—and I’d lead the expansion,” Dickson recalls. 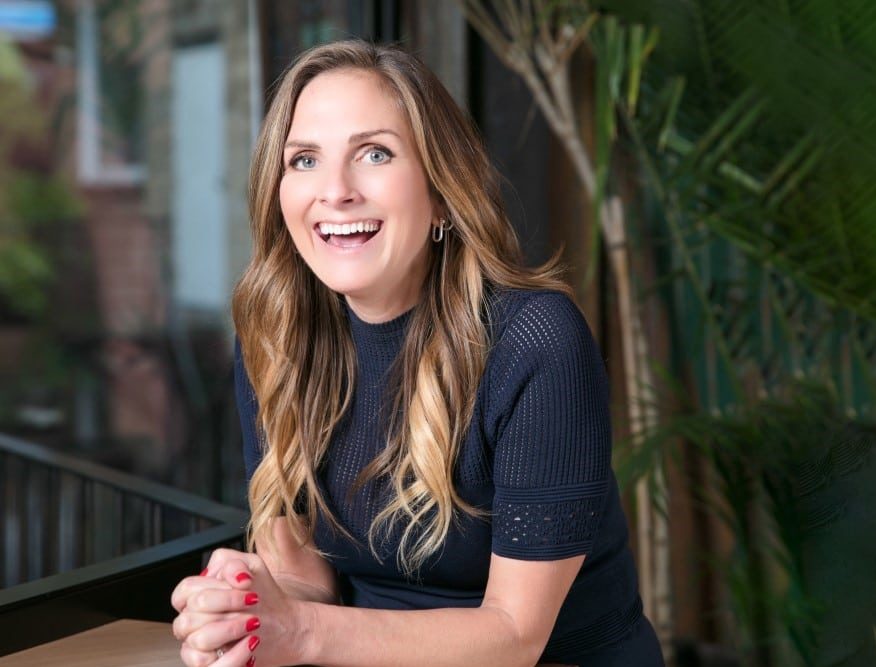 In November 2014, Dickson accepted the position of vice president of brand expansion and chief brand officer at the Toronto-based company. Within five months, she’d been promoted to president.

At the time, Zuccarini had owned Trattoria Nervosa Italian restaurant for 16 years, recently launched Gusto 101 and had just forged a partnership with Pai Northern Thai Kitchen. The goal, according to Dickson, was to expand Gusto 54 not only across Canada, but into the U.S., as well.

“Janet had already built roots with Nervosa,” Dickson says. “My job was to help her branch out past Italian cuisine—and across province, state and country borders.”

Adding seats to the table

To accomplish this, Dickson first had to rewrite branding rules for the future while respecting and using what Zuccarini had honed for 25 years. Rather than focus on one food genre, like Italian, she and Zuccarini used Gusto 54’s restaurants to create a “transporting” experience. 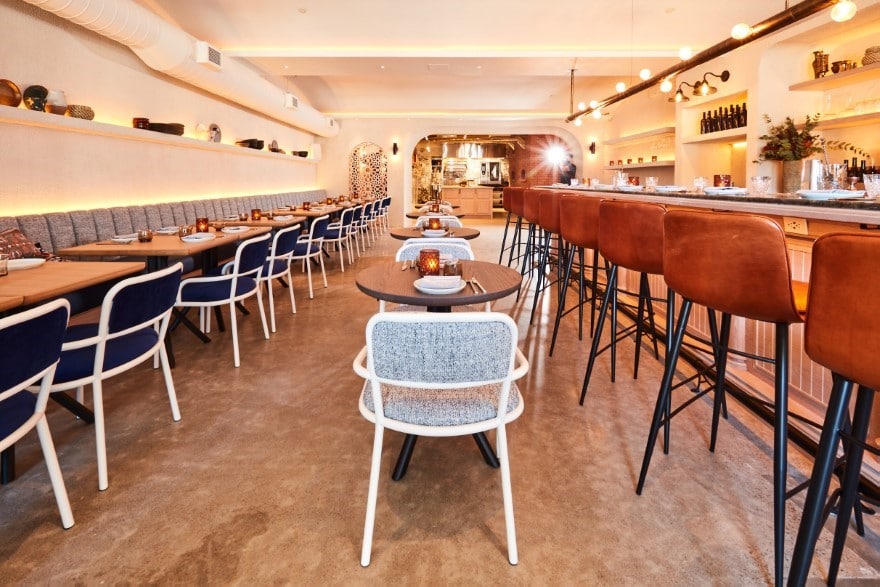 She made this strategy a reality through a combination of acquiring real estate and negotiating lucrative rental experiments, which led to building restaurants from scratch or developing existing buildings. Within a year, Gusto had doubled in size. Within four, it had 10 restaurants across Canada and two in Los Angeles, including the James Beard Award finalist, Felix Trattoria.

“In previous jobs, growth took years,” Dickson reflects. “With Gusto, since I worked directly with Janet, we could make and implement decisions faster. That led to our speedy expansion.”

Apart from launching a catering arm in 2016, Dickson and Zuccarini were particularly excited about opening Gusto 501, a four-story restaurant with an industrial look. It would serve southern Italian classics with a global twist and wine on tap.

Nearly five years after construction began, the restaurant opened in February 2020 only to be shut down a month later due to COVID-19. The company’s rapid growth suddenly hit a jarring speed bump, with the Canadian government forcing restaurant shutdowns across the country.

“We went from expecting 2020 to being our biggest growth year to having in-person dining become basically illegal,” Dickson recalls. 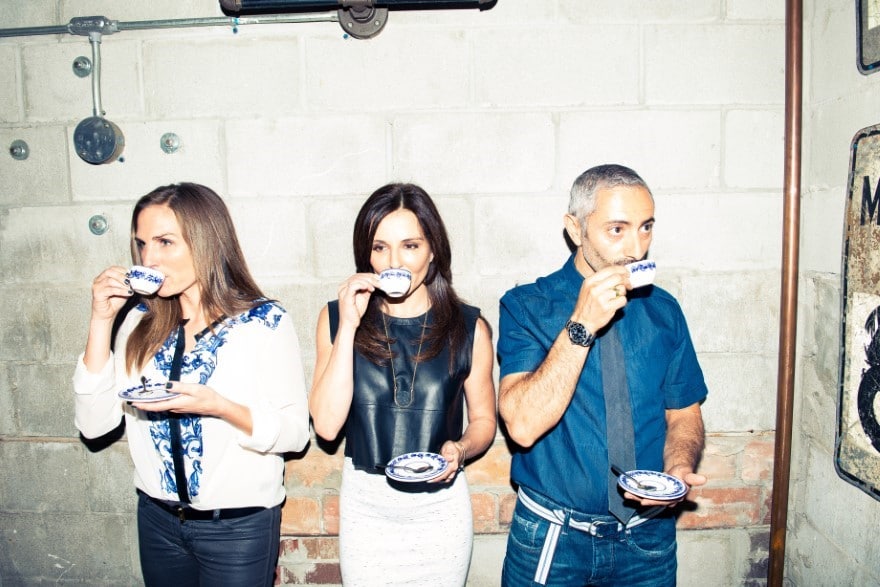 Other initiatives also came to a screeching halt. As Dickson explains, prior to the pandemic, Gusto’s core business was selling pizza and high-volume Italian food—the revenue from which was being used to fund projects (such as the overhaul of a Jamaican restaurant). With several leases to pay for and traditional bank loans tapped, Gusto54 had few options left.

“That’s when family and friends pitched in funds,” Dickson says. “In some instances, landlords became partners and invested millions.”

By December, Gusto 54 had launched the new Azhar Kitchen and Bar in Toronto and a second Pai Northern Thai Kitchen in Toronto. Gusto Green—a new downtown Los Angeles restaurant focusing on health and wellness—is scheduled to welcome patrons by the end of the year. Dickson and Zuccarini are also bringing their urban food to suburban areas, so people can pick up food from “ghost kitchens” that don’t have seating, just takeout and delivery.

Head of the table

Zuccarini and Dickson attribute Gusto’s expansion and success—in the face of an unprecedented crisis—to the company’s culture and its motto: Happy people make people happy.

“In the restaurant industry, customer loyalty comes from a consistently enjoyable experience, which can often be a challenge due to the high turn-over employment rate in the industry,” says Dickson, who wanted to change this. 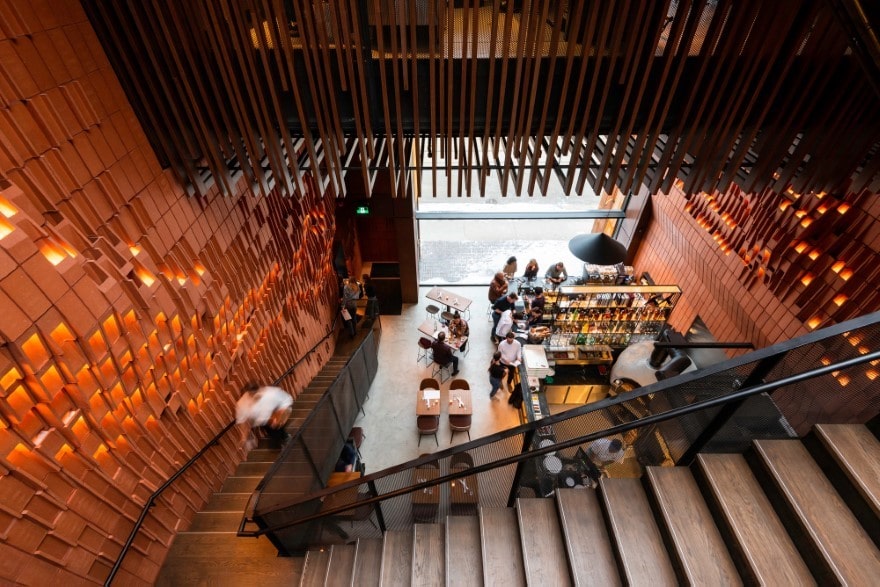 Working with vendors, she implemented a human resources training platform that allowed employees to obtain certifications and increase their knowledge. While all new employees are required to complete two weeks of traditional training, they’re encouraged to continue logging in to access health and safety regulations, food and beverage knowledge, diversity and inclusion efforts, and tips on managing conflict.

In creating the platform, Dickson helped put together a skill matrix for each role. For example, when someone is hired as a floor manager, that person may have 25 out of 28 skills. The online platform can help them further develop in areas like leadership, group psychology and time management.

“Many of the new locations we’re opening are managed by those who worked as servers four to five years ago,” Dickson says. “We want to develop our employee’s talents, and not just have them pass through.”

Gusto is also focused on giving back to the community. It’s “Mini-Chef” program—restarting soon after a being shut down since March 2020—teaches elementary and middle school children the importance of healthy eating and food composition.

The company has also received both LEAF and Ocean Wise certification, both markers of sustainability. It has also partnered with FoodShare since 2019 to combat food insecurity. According to Dickson, it all goes back to branding and loyalty, which has been a through-line in her career since she graduated from Ryerson University in 1994. 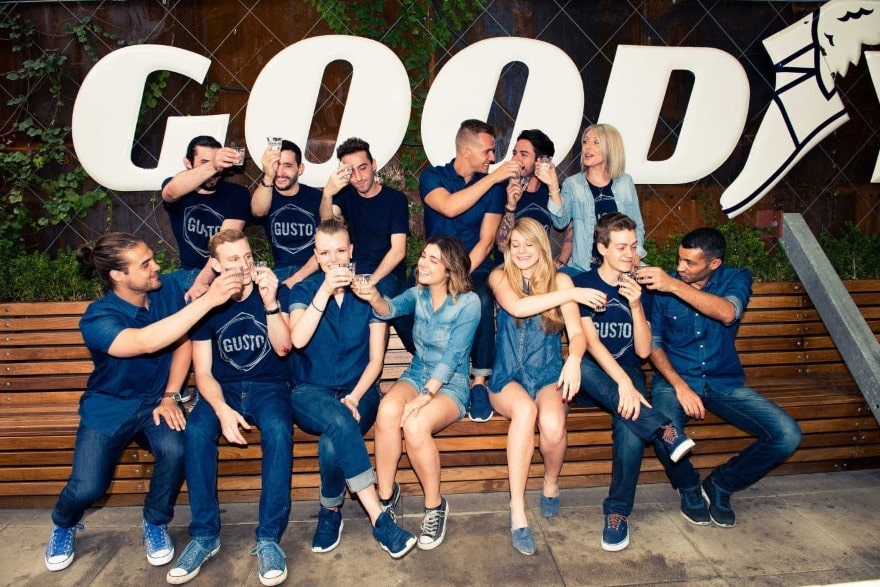 In her first position, Dickson helped a small boutique branding agency grow from three to 20 employees before it was bought by the fortune 500 company Maritz Canada, which she helped rebrand as Bond Brand Loyalty to better help clients understand what it did—and to further grow the business.

“The pandemic was a tough blow, but Janet and I are optimistic about the future,” Dickson says. “As a marathon runner, I know in a race you have moments where you question whether you’ll be able to finish. But you dig deep and just ‘get ‘er done.’” 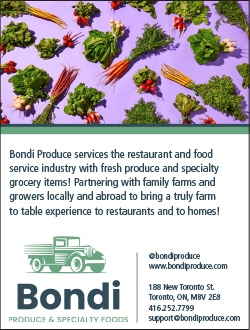 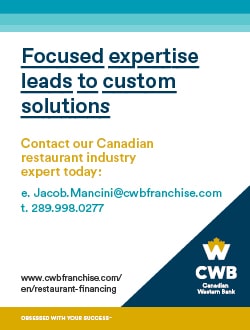 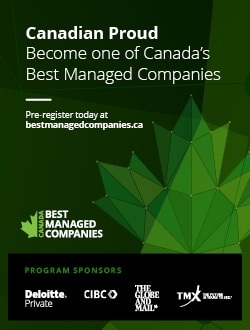 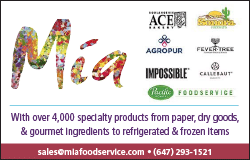