A neighborhood café with an international presence

Specializing in organic breads, salads and tartines, pastries, coffee and a slate of seasonal offerings, LPQ’s largely urban locations are designed to provide a tranquil respite for harried city-dwellers. With 235 locations across 18 countries, LPQ ensures that health-conscious guests from Amsterdam to Kuwait get the chance to enjoy their “pain quotidien” — or daily bread. 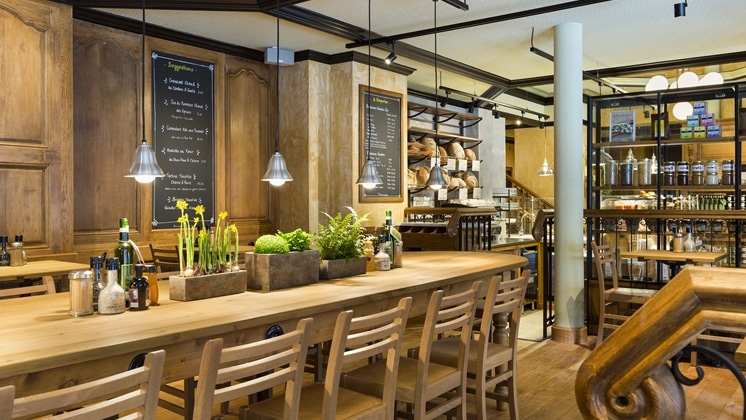 Founder Alain Coumont started LPQ in response to a lack of quality bread in Belgium’s capital city. A chef by trade, Coumont left the restaurant business and started baking loaves of hearty, rustic bread inspired by his grandmother. His flagship location drew a strong local following and he soon enlisted the help of former investment banker and fellow Belgian, Vincent Herbert, to help expand the business.

A quarter century later LPQ can be found on five continents, but the company still sticks to the simple, wholesome recipes and warm atmosphere that got it where it is today. “Our mission is still grounded in a commitment to serving guests food made with high-quality ingredients that are organic as often as possible; we believe that guests expect this of us and come to us for this reason,” says Vincent Herbert, global CEO of LPQ.

Setting the table for success

The first LPQ location in the U.S. opened in 1997 on New York City’s Madison Avenue and has since expanded to over 40 locations across the city and surrounding suburbs. The bakery-restaurant has also moved into other major metropolitan areas across the country, including Chicago, Philadelphia, and the Los Angeles and Washington, D.C., areas, where it still strives to provide the same “one restaurant, one neighborhood” feel.

To that end, every LPQ location features a communal table of reclaimed wood that serves as both a communal gathering place and a nod to the table at the original location, which Coumont bought at a flea market. Such tables have become more common at restaurants and cafés around the country in recent years, but for LPQ, it’s just another sign of being ahead of the curve.

Many of the current trends that are driving growth within the bakery, restaurant and café industry are the same principles that LPQ was founded on 25 years ago. “Millennials expect a high level of quality and transparency when it comes to their food, seeking out options that are organic, local and in season,” says Herbert. “These are the pillars that we have always believed in, so for us, it’s like coming full circle.”

Staying true to that organic mantra is no small task and LPQ is constantly on the search for new suppliers. “It’s an ongoing project; we are always challenging ourselves to seek out the best quality vendors and partners,” Herbert says.

As LPQ celebrates its 25-year anniversary, the company recently launched a loyalty program app in some of its larger U.S. markets, including New York, D.C., Chicago and Philadelphia. “It’s a great way to see how our guests engage with us, and it provides the guest ease and convenience,” says Herbert.

Knowing that not all customers have embraced smartphone technology, LPQ will also continue to foster personal interactions between guests and team members. “Despite embracing technology, we will always offer our guests that personalized experience,” Herbert explains. “Technology is still a luxury – it is not the standard — especially when it comes to hospitality.” 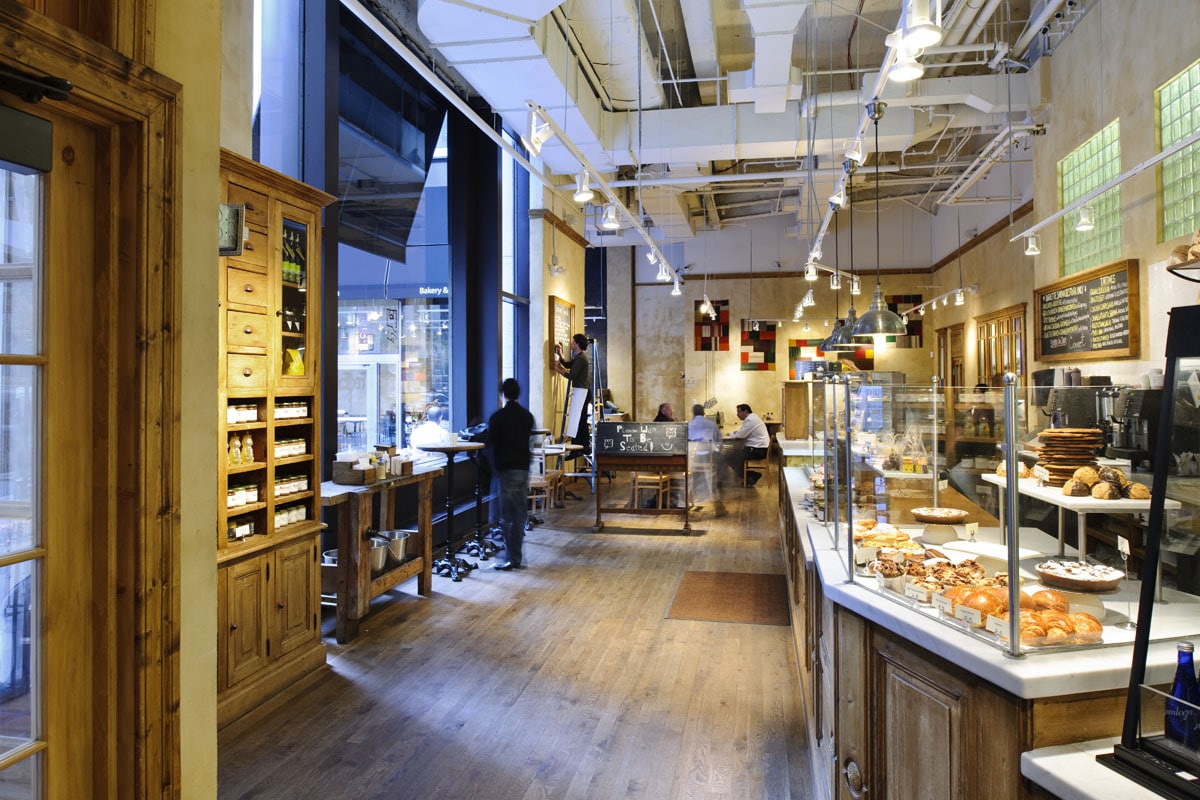 In the last three years, the bakery-café chain has added over 50 locations around the globe, though at LPQ, success means not being seen as a chain at all. “We like to think of it as though we have added 50 new neighborhood restaurants,” says Herbert.

International expansion means tailoring locations to the particular tastes, culture and aesthetics of each market and LPQ isn’t afraid to try something new when expanding into new territory. “Our brand translates well in metropolitan areas all over the world” says Herbert. “Each restaurant has its own unique charm and the menu is customized to local tastes.” LPQ also adapts its menu to take advantage of seasonal produce, like a Watermelon Cooler in the summer. “In the US this past season, many of our summer specials featured seasonal corn and tomatoes,” Herbert adds.

Operating on a lean business model, LPQ has kept its employee base at relatively the same level despite adding over 50 locations. The company also launched an entrepreneurship program, which creates a pathway for team members to become owners. The program has already seen some early success in New York City, where there are now five employee-entrepreneurs running their own locations.

Given the major expansion in the last few years, there is little doubt that LPQ is growing as both a company and an international brand; however, new restaurants are not the only way to measure success. “Success means being significant, having an impact and leaving something behind,” says Herbert. “We have achieved that success by being staying true to our values.”

With organic baked goods, tartines and salads, a warm, inviting atmosphere and a growing international presence, Le Pain Quotidien will remain a leader in the bakery-café industry while serving up a flavor all its own.