Growing up, Luis Castaneda remembers his family hosting large gatherings where his mom would cook for 80 to 100 guests.

He’d be in the kitchen as she moved between the stove, the counter, the sink and the fridge, mesmerized by how his mother managed to do so much at once. Later, he’d join the guests outside talking and laughing as they indulged in her creations, and that mesmerized him, too.

It wasn’t long before he began to dream of opening a restaurant where he could, as he says, “eat really great food for free.” Twenty years ago, after starting his career in the marketing industry, he finally made his dream a reality. And as president and co-owner of Café Vida, he’s taken inspiration from his mom’s way of doing things. 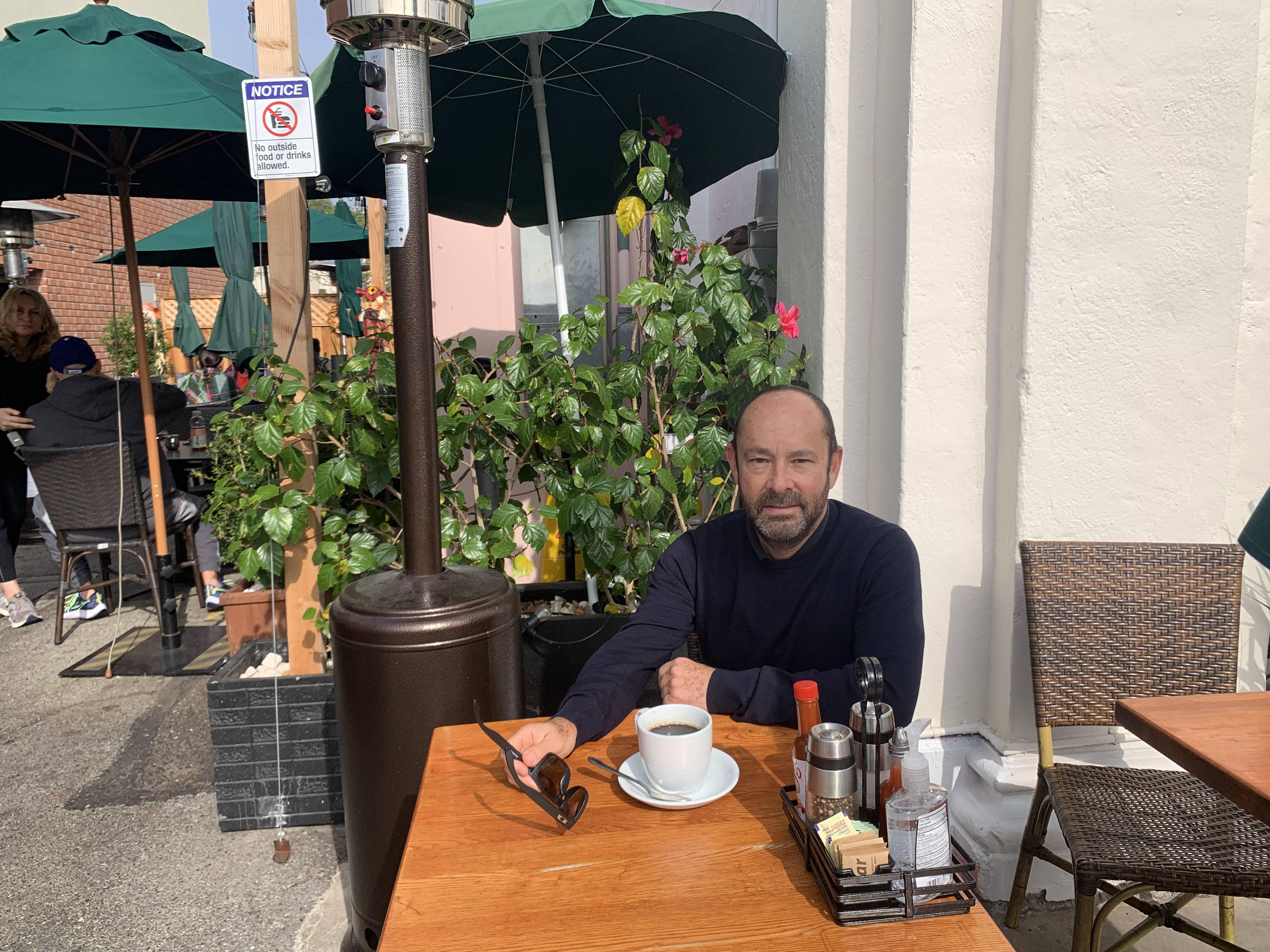 “It’s like inviting people to your house,” Castaneda says. “You want them to have a great time and be impressed by the food.”

Café Vida, which has three locations in southern California, serves healthy food using fresh, simple ingredients. While much of the food is “Latin-oriented,” Castaneda says, it’s not a Mexican restaurant. Rather, it serves dishes such as salads, burgers, chicken as well as breakfast, influenced by the owners’ cultures and tastes. Castaneda is half Mexican and half Italian while his business partners Francisco Conejo and Marcelo Marolla are Mexican and Argentinian.

“When you buy really good fresh ingredients, you don’t have to do much to make them taste good,” Castaneda says. “We just want to make people happy through food. It’s very cultural for us.”

According to Castaneda, this focus on ingredients is what’s helped Café Vida be successful.

“We don’t cut corners in terms of ingredients because our focus is on customer satisfaction,” he says. “It’s all about caring for customers and being honest about what you’re serving them.”

He says this has resulted in strong customer loyalty over the past two decades with some people who came in as children now coming in with families of their own. 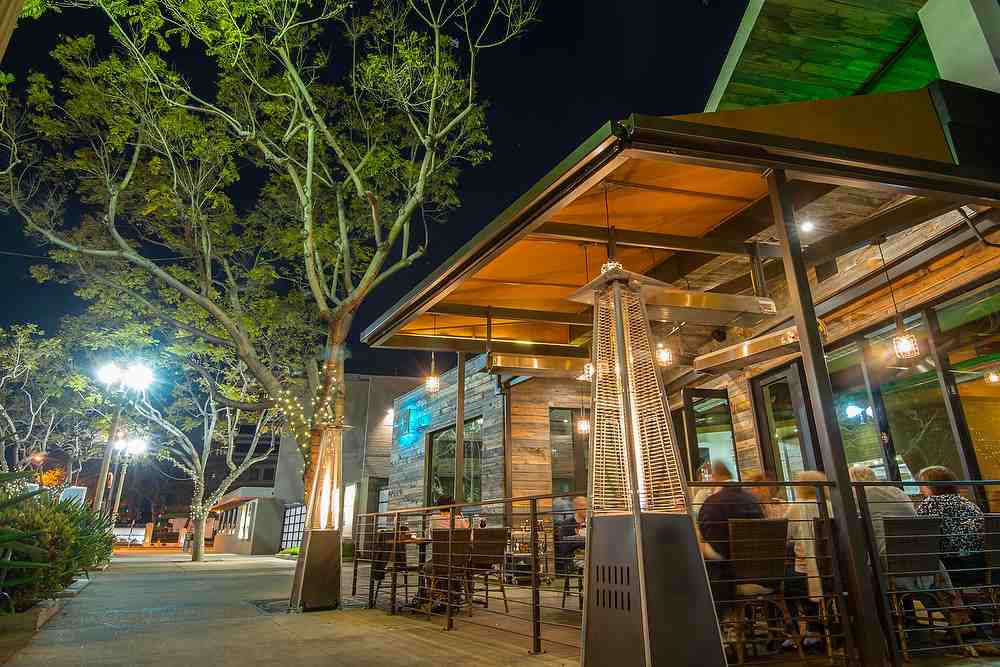 One of the biggest changes during the COVID-19 pandemic has been to the company’s location in Culver City. While it used to serve breakfast, lunch and dinner like the other two locations, now it’s a brunch-only spot that’s open until 4 p.m. during the week and until 5 p.m. on Saturday and Sunday.

With brunch doing so well, Castaneda says, he and his partners have decided to bring dinner back to the Culver City location, but in a pared down way. Within Café Vida, they’re planning to open a new venture, called Vida Tacos.

“We have the real estate and it’s been sitting unused at night, so we want to give this a try,” he says. “Tacos allow us to be a little more turnkey than we can be with a full restaurant.”

Vida Tacos is expected to open   early 2022 and will serve food from 5 p.m. to 10 p.m. as a counter service restaurant. If it’s well-received by customers, Castaneda says it’ll be easier to expand than it would be to open a new cafe because of its simple set up. With no waitstaff and a small menu, he thinks it can be easy to replicate. 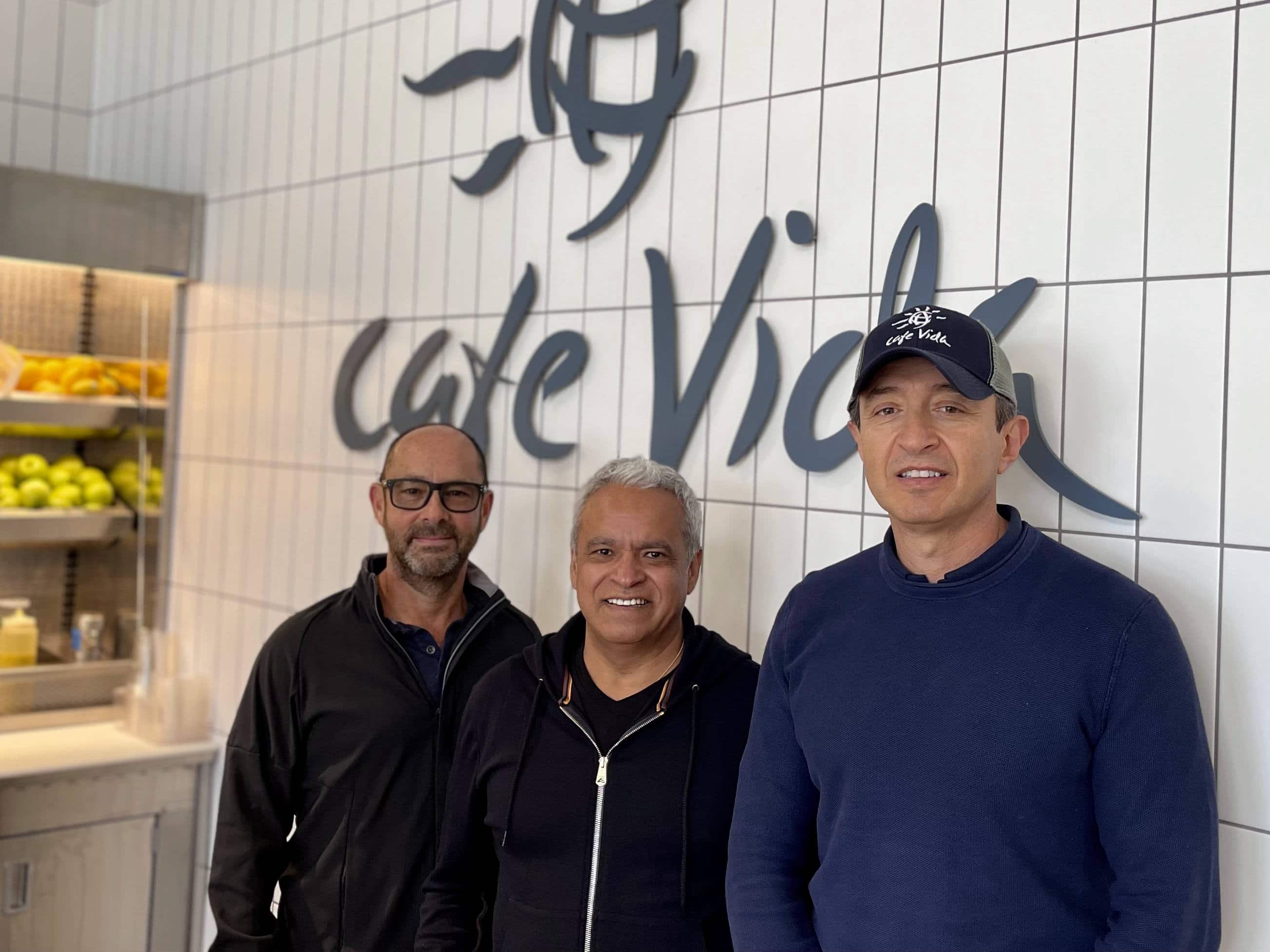 As with the Café Vida menu, which has a couple taco offerings, Vida Tacos will use fresh, healthy ingredients. And Castaneda wants to differentiate by using unexpected ingredients, like relish.

“There are hundreds of taco places around, but we feel we’ve captured the uniqueness of Café Vida within Vida Tacos,” he says. “We need to stand out and have people recognize our brand.”

While Café Vida’s brand has become well-established over the years, it opened in 2002 with an already strong reputation.

In the early 2000s, Cornejo and Marolla owned and operated a cafe in a gym in Pacific Palisades. Castaneda, who had owned a marketing and advertising agency, had recently left and was uncertain what was next for him. He started going to the gym regularly and would eat at the cafe, where he started chatting with Cornejo and Marolla. Eventually they asked if he’d be interested in opening a restaurant with them.

Although it had been his childhood dream, Castaneda was skeptical because he’d never worked in the industry. But having seen their success with the small cafe, he decided to take the chance.

“We were slammed from the moment we opened because people already knew how good the food was,” Castaneda says. “Twenty years later, we’re still slammed.”

Castaneda has learned a lot about running a restaurant along the way, but he’s found much of his experience owning an ad agency has transferred. He manages all business administration tasks, such as leases, contracts, insurance, legal and accounting, while Marolla manages business operations and Cornejo manages the kitchen.

“We each have our defined positions, but from the start all of us have done it all, from bussing tables to managing the restaurants,” Castaneda says. “And we’ve all been involved in the food and making the menus because that’s what we’re passionate about.” 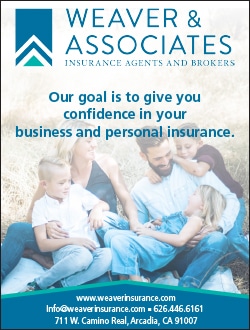