Served with a sense of social responsibility

Many years ago, when Lipton was repackaging its instant soup mixes, it had lots of old inventory and that presented something of a dilemma to the venerable company.

Nothing wrong with the older mixes—their shelf lives weren’t about to expire—but Lipton didn’t want its products bearing different labels and competing with each other at grocery stores. Neither did the company want perfectly good soup mixes going to waste.

Among the better options was selling it at a discount to what food processors call a protected market, and Lipton knew just who could put it to good use.

Based in Carlsbad, California, The Food Exchange—now a network of 13 socially conscious family members and friends—purchases surplus nonperishables and frozen goods from processors at favorable rates, and sells them at modest markup to institutions in need. Those institutions may be food banks, senior feeding centers, correctional facilities and all kinds of nonprofits performing an admirable service under the constraints of tight budgets. 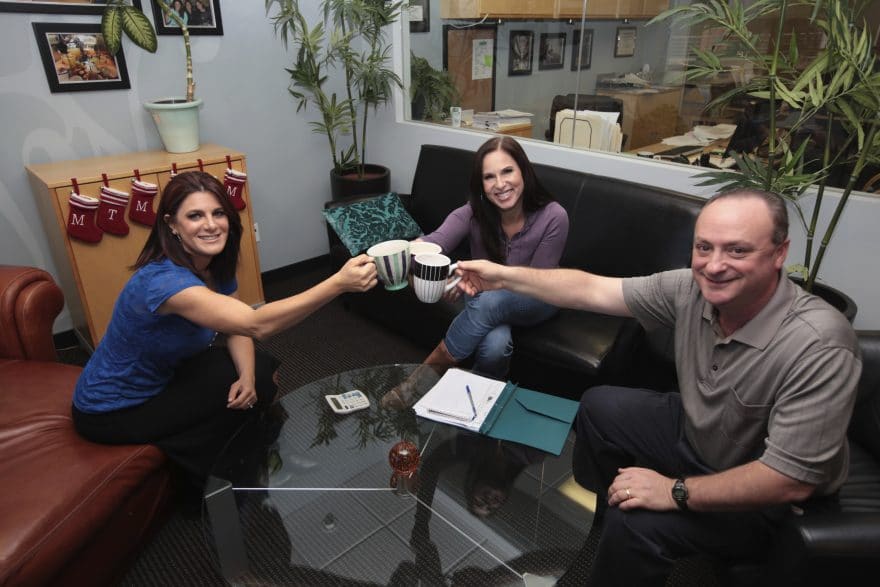 “We like to think that we take problems from the manufacturers and turn them into opportunities for our customers,” says Tony Salant, who co-founded The Food Exchange, along with Maureen Richards and Michele Thurman, in 2012. “We try to make it easy for them.”

Not that it’s always easy for the Food Exchange.

Understanding the manufacturers and the customers takes a broad mind and keen business sense, says Salant. Like any type of manufacturing, food processing is heavy on the imprecise art of forecasting demand, which a company’s supply may exceed for reasons beyond its control.

Finding outlets for excess products is a headache that tends to be well down the priority list, the duty often going to someone who isn’t at the top of the corporate food chain.

But that doesn’t mean the companies just give away canned and packaged goods, frozen meats and vegetables, and powdered milk and eggs. Most every community has discount grocers. The Food Exchange has to make it easy for processors in whatever part of the country to respond to its overtures.

While The Food Exchange is just a handful of like-minded people in Southern California, it maintains a wealth of relationships with manufacturers nationwide, who are also regarded as customers. The same goes for trucking companies that can be called upon to move a cargo of food from a processor in Ohio to a recipient in Illinois at an affordable price.

The goods never travel to The Food Exchange’s headquarters. Salant describes it as a relationship-driven business, but those relationships are mostly sustained via phone calls, emails and all-important mutual trust. Efficiency and need calls for everything to get from Points A and B in minimal time and at the lowest price. 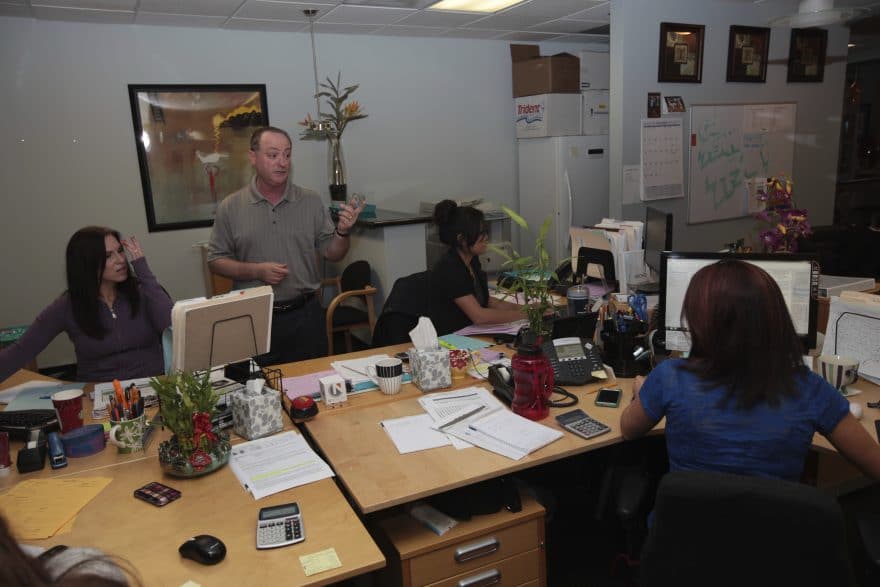 And the distribution end of the business also takes some doing. The Food Exchange is, after all, a private business with annual revenues of $12 million that are largely reinvested. The Food Exchange has to sustain itself by reliably serving clients who may share the common denominator of being nonprofit, but whose needs are not alike.

For those clients, balancing nutritional and economic needs is a challenge that comes in various forms. A sugary cereal may be appropriate at a correctional facility, but not for a senior center or food bank. Necessity may have a food bank emphasizing quantity over nutrition while still taking into account the need for the latter. Jails and prisons opt for quantity as well, but still may have a dietician on staff to remind them that inmate health matters.

“All our markets are under big restraints in terms of budgeting,” says Maureen Richards. “We try to be an extension of them because we know that they’re so understaffed by virtue of them being nonprofit. They have to control costs, and we’re very sensitive to their needs.”

Foundation for the exchange

The Food Exchange isn’t the trio’s first foray into food services. Salant claims no more than six degrees of separation from anyone in the food industry, and got his start in 1987 as a founding partner of Good Source Solutions, a pioneer in providing cost-effective food to nonprofits as well as a business model for The Food Exchange.

An investment group acquired Good Source in 2006, and while Salant went on to some other ventures during the next few years, he wanted back in the food business and knew of some kindred souls who would make ideal co-founders of the next enterprise. 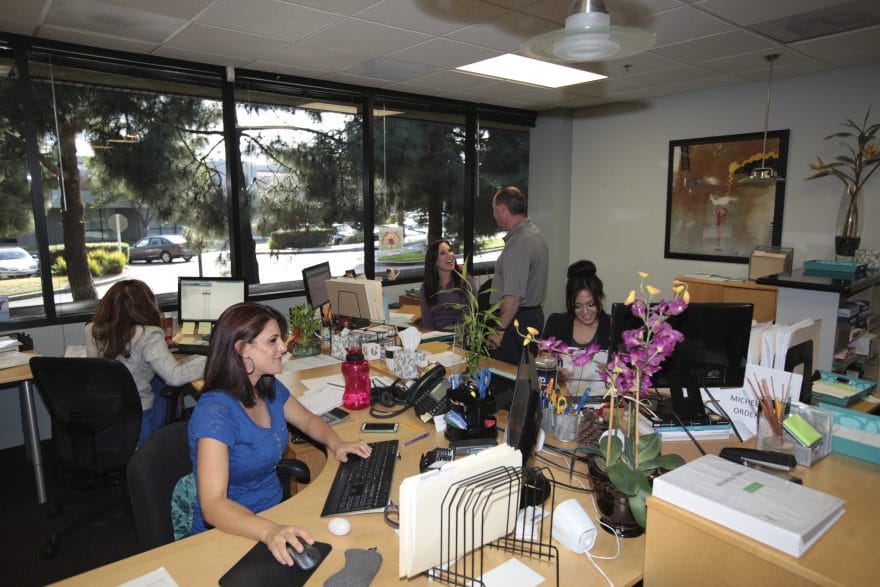 Richards, who comes from “a long line of Italian cooking mamas,” had earned a degree in dietetics from the University of California, Davis, and brought close to 20 years of procuring savvy and working with food banks to The Food Exchange.

Thurman, who has nearly two decades in food services, had worked with correctional facilities and seniors programs nationwide prior to joining her two friends Salant and Richards as The Food Exchange’s charter members.

“We’re kind of like a little family,” says Maureen Richards. “Our overall idea is to make a difference while staying in business.”

She adds that The Food Exchange is, in a sense, a matchmaker. No one wants to see food go to waste, and at least in the United States, there’s never a problem with producing it. The six degrees of separation again come into play, as no one is more than a few handshakes away from anyone at the highest and lowest socioeconomic status.

The Food Exchange isn’t about steak and lobster. Neither is it about fresh produce, which is as perishable as it is nutritious, and thus not easily transported. The three partners stay loose with humorous slogans such as “ugly food for pretty smart people.”

But to the recipients, there’s nothing ugly about it, and the mission of those who provide it is nothing less than beautiful. 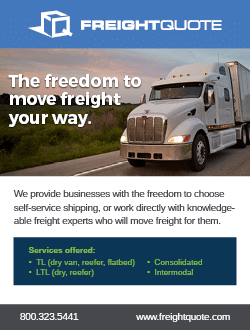