Maintaining family values even through expansion

Phillip Hord has always been involved with his family’s farm at “the slat level.”

It’s a turn of phrase his family uses in reference to slats of a barn floor, and it means “what’s going on at our farm from a day-to-day basis,” says Hord.

Hord is in the fifth generation of his family to be working at Hord Family Farms, which raises hogs and cattle as well as growing crops to feed them. As a research coordinator, he helps to find innovative ways to care for the animals like improving their diets and much more. His father, Patrick Hord, serves as president of the business, and his grandfather, Duane Hord, is still part of the day-to-day.

“Growing up, I was always involved in many different ways, whether it was out on the tractor, helping with the harvest or washing down the pig pens,” says Hord. 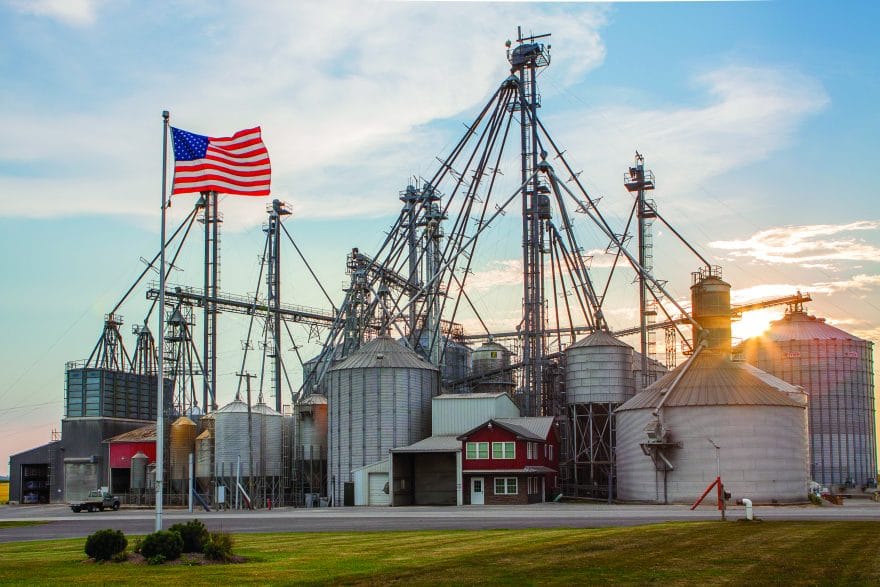 As the business continues to grow due to its investment in a new processing facility, Hord says the next challenge is to make sure the farm stays true to the values set by the family’s “slat level” approach.

In the past, Hord Family Farms would send its pigs to the Clemens Food Group in Hatfield, Pennsylvania, to be processed. This family-owned company works with farms, similar to Hord Family Farms, to harvest the meat and package the product for stores.

“So you wouldn’t go to our local Kroger and purchase Hord Family Farms pork, you would instead buy under their brand, Hatfield Quality Meats,” says Hord.

Today, the family works with over 100 growing partners that contribute to the success of the business.

Hord Family Farms had been partnering with the Clemens Food Group for many years. When the Clemens family decided to expand their business with a new processing facility in Coldwater, Michigan, they offered Hord Family Farms a chance to invest in the new facility. This opportunity has allowed the Hord family to continue expanding their own business.

“While Clemens Food Group owns and operates the new facility, we’re now shareholders, and ultimately this helps us further integrate ourselves in the whole process,” says Hord.

While pigs are the niche of Hord Family Farms, the farm still has over 7,000 acres of row crops, most of which grown are used to feed the animals.

“We’re raising some of the corn and beans to feed to the pigs and the cattle and then after we raise the animal we take that raw, organic fertilizer that they produce for us and we apply that to the fields,” says Hord. This practice reduces the need for commercial synthetic fertilizer and has created a cycle of sustainability.

The history of Hord Family Farms began over 100 years ago, when, in 1905, Hord’s great-great-grandfather, Guy L. Hord, bought a tract of land in North-central Ohio. One of his sons, Robert M. Hord, also took to farming and ended up renting 140 acres with ten hogs. After experiencing some success with pig farming, Robert M. Hord decided it was time to expand. In 1948, he purchased the land that would eventually become Hord Family Farms. 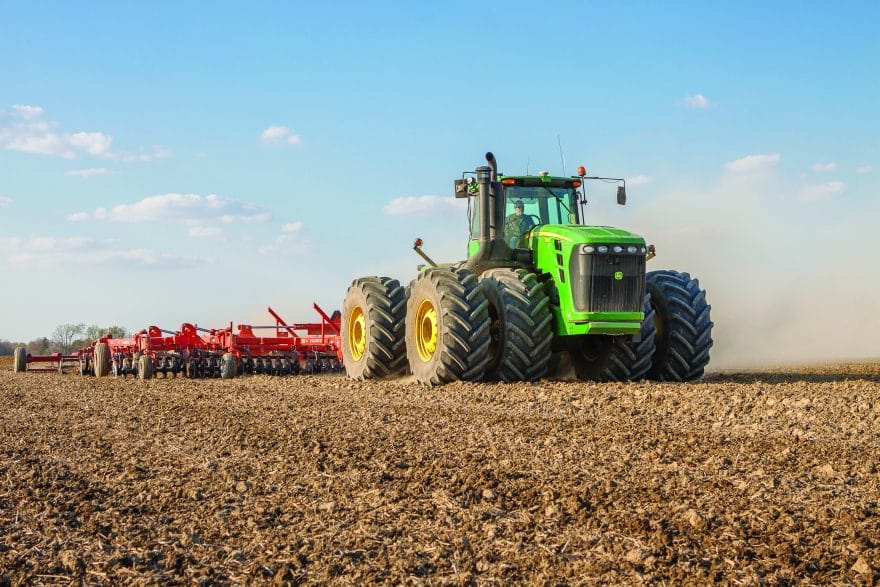 By the time Robert M. Hord’s son, Duane Hord, joined the business, hogs were integral and the farm had grown to over 2,000 acres. In 1979, the farm was incorporated, and 10 years later Duane Hord’s son, Patrick Hord, joined the family business. Patrick Hord continued to grow the farm’s hog operation, and today, Hord Family Farm’s main business is birthing and raising hogs. His father, Duane, is still heavily involved with the business and leads the cattle, row crop, elevator and feed mill divisions.

It would be easy to assume that Phil Hord was pressured into the family business, but he says that couldn’t be further from the truth. “I felt like it was important for me to continue the legacy because I had a passion for the land and the animals,” he says.

Today, the family works with over 100 growing partners that contribute to the success of the business. These growing partners are other family farms that help raise some of the pigs on their own farms until they are ready for market.

But as the company continues to expand, the question still remains of how to make sure the family values that set Hord Family Farm apart from its competitors ring true in all levels of the organization.

In order to do this, Hord says the family has to work alongside their seasoned leadership team to lead by example. “You can throw the five core values at them and say, ‘hey, this is what we are every day,’ but if you’re not using them or if they don’t see you demonstrating them then they mean nothing.”