Growing up in Chicago’s suburbs, Robert Chesler was a world away from the lush green pastures dotted with herds of lowing cattle that would later define his career.

In fact, for many years, his only connection to dairy cows was the milk carton in the fridge that he poured over a bowl of Cheerios.

Abandoning his initial career path of studying law, Chesler found his niche in 2005, selling and trading dairy futures and options as vice president of StoneX, a global financial services network based in New York. 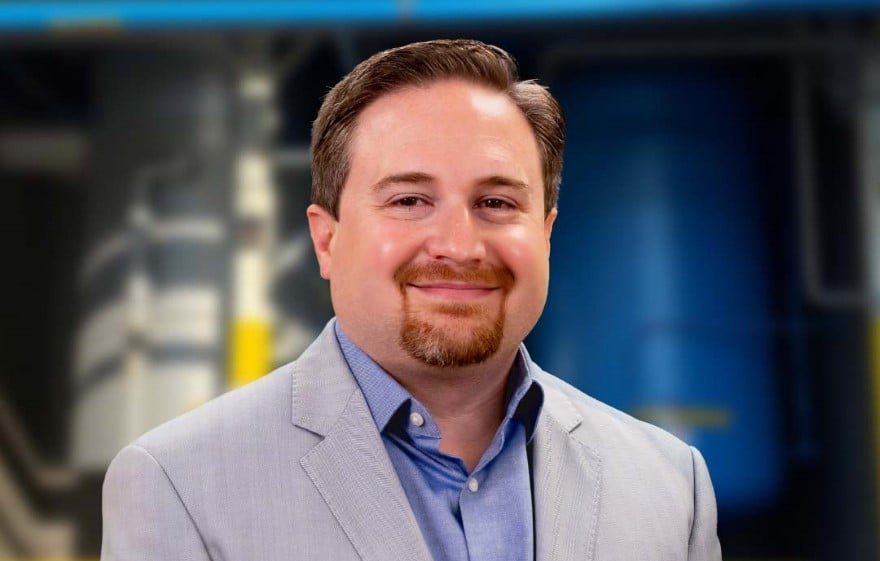 For the better part of 15 years, he led the company’s global dairy and food group, helping customers across the supply chain from farm to fork by analyzing markets, forecasting prices, setting budgets and securing profitability through contracts.

His work required on-site visits and Chesler quickly fell in love with the people—and the culture.

“I truly admired the purity, honesty and straight talk of those who work the land and tend to animals,” he says.

When Chesler was invited to dinner at a Colorado homestead in 2005, he witnessed his first live calf birth, an experience he says was transformative.

That connection prompted a career move in July 2021, when he was hired as CEO for the United Dairymen of Arizona—a 61-year-old milk marketing cooperative that supports 67 dairy farms and 180,000 cows.

His immediate focus was twofold: to expand the cooperative into foreign markets (particularly in Asia); and to create unity among its members at home. The goal, he says, is to put cash into the hands of farmers—while revitalizing a proud industry.

As Chesler explains, Asia has roughly 5 billion people. With a population of 1.4 billion in China alone, he says the country has seen its wealth skyrocket to from $7 to $120 trillion from the start of the millennium. 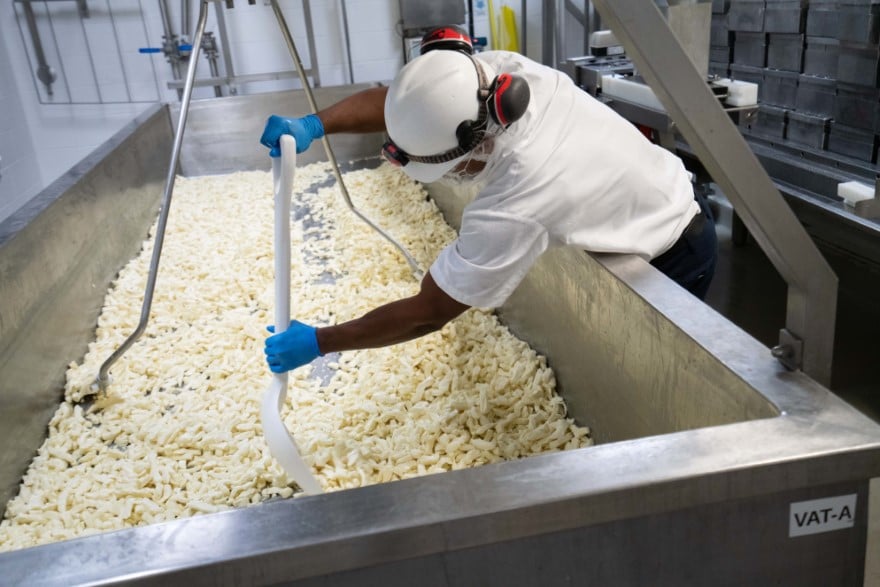 “That is a market where we could achieve sustainable growth in the future,” Chesler says. “UDA has a fresh perspective and is open to pursuing new ideas—not out of necessity, but because it wants to establish a gold standard of operations for years to come. That will hopefully unite cooperatives throughout the country.”

With his background in sales and trading, Chesler is well-equipped to expand UDA’s global footprint. For years, he says, the Tempe-based cooperative was focused on tapping into regional markets close to home, with Mexico being its dominant international client.

Chesler says expansion into overseas markets is underway. UDA anticipates having representation in China as well as opening its first offices in Europe, New Zealand and the Middle East. Japan, Korea, Vietnam, Thailand, Indonesia and the Philippines may become part of the network, too.

“Our plan is to invest in markets that are less transactional and more partner-oriented,” Chesler says. “The Asian markets are willing to pay a respectable price for a premium product, the returns of which can be used to reinvest into a progressive, long-standing relationship.”

To improve milk quality, UDA is investing in upgrades at its manufacturing facility in Tempe, hiring Dave Kedzierski to lead its Food Quality and Safety Department. It will also cultivate its lactose dairy-based product Simplipure and Lactoferin for use in pharmaceuticals and infant formulas.

“We’re here to create a high-end product that meets multiple needs—from feeding people, to manufacturing pharmaceutical-grade product for use in pill manufacturing,” Chesler says. “This allows us to stay true to our core mission of bringing back money to the people that make the food.” 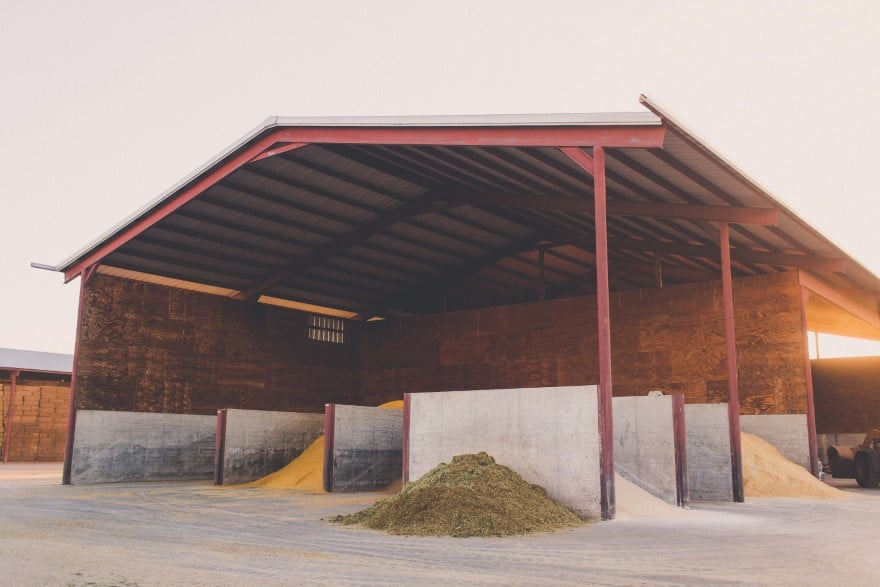 Chesler is building a global sales, trading and customer service team of 24 people to market the product, a financial trading team to manage risk and oversee transactions and a global logistics team to navigate the complexities of shipping.

“We want to make sure that we hold our clients’ hands throughout the process,” Chesler says. “We’re not the type of outfit that only makes one visit a year. We will have boots on the ground all year round.”

Uniting in the U.S.

The next chapter of UDA’s vision will be connecting farmers in Arizona to other dairy cooperatives around the country.

Chesler hopes other organizations will see the benefit of using UDA’s personnel to market and sell products. With its sales system in place—stateside and overseas—UDA can entice other cooperatives to get involved to increase milk exports.

He set up the system so farmers can get paid, but Chesler hopes a percentage of their sales proceeds will get reinvested into each respective organization to support increasingly higher quality production throughout the U.S. To support this effort, UDA is looking for partnership assistance from industry associations.

“This will strengthen the industry by establishing a unified front,” Chesler says. “If our work is well-supported it will yield returns and allow farmers to continue doing what they do best, which is feed the world.” 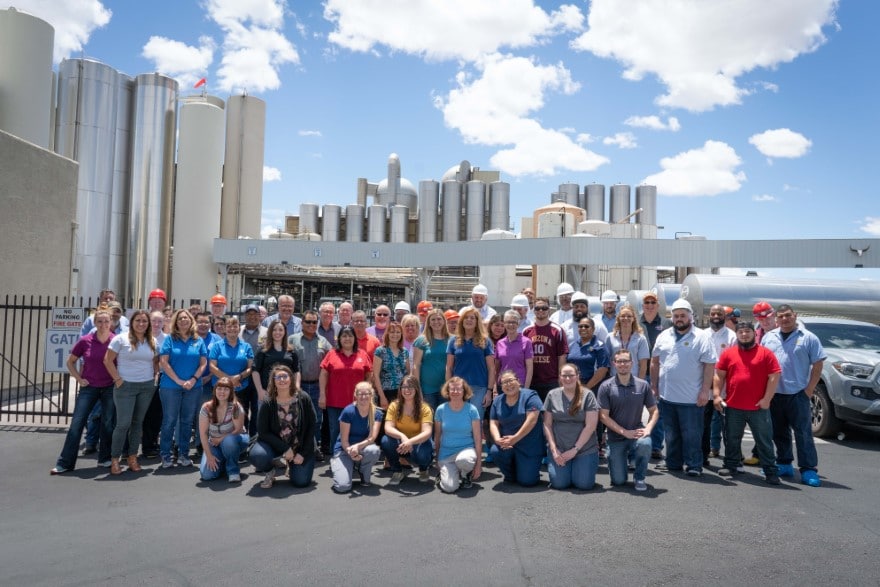 Thinking back to those early dinner-table conversations with farmhands, Chesler acknowledges that life on a dairy farm isn’t always easy, what with the endless chores and worries about the weather—not to mention the external economic factors. Growing up in the school of hard knocks himself, he says he feels a kinship to his new brothers-in-arms—and is only too happy to use his skills to help change their world economically for the better

“I can identify with these people in the dairy industry and respect how they get back up after being knocked down,” Chesler says. “That’s why I’m here in a leadership position: to support and unite farmers. By standing up together, we will share success. The odds are in our favor.”