Tyler Rodrigue and David Downey know their grapes. As a third- generation farmers, they’ve picked the vines in the September sunshine in Northern California.

After almost a decade away from the family business, Rodrigue returned in 2012 to help manage its organic vineyard. Downey has long worked in his own family’s vineyards, as well as Beckstoffer Vineyards in Mendocino. 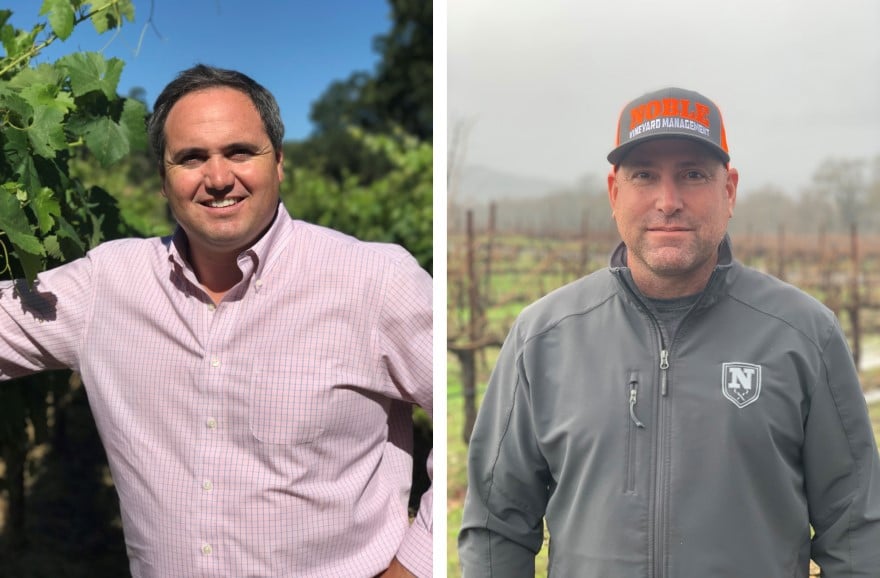 To help family vineyards face challenges from large domestic competitors and foreign growers, they have formed Noble Vineyard Management Inc., with Downey as president and Rodrigue as CEO. Through their efforts, they say, family vineyards can continue to supply grapes to some of California’s most established vintners.

“We were created to keep family farms competitive in the face of farming corporatization,” Rodrigue says. “We’re offering people an alternative to selling their family farm by pooling resources and expertise to drive efficiencies and certainty of execution. This is critical to adding value for our winery partners.

But wine drinkers are not just choosing from California or French vintages. Vintners in South Africa, Australia, Chile, Argentina have long since emerged as rivals to American and European brands. 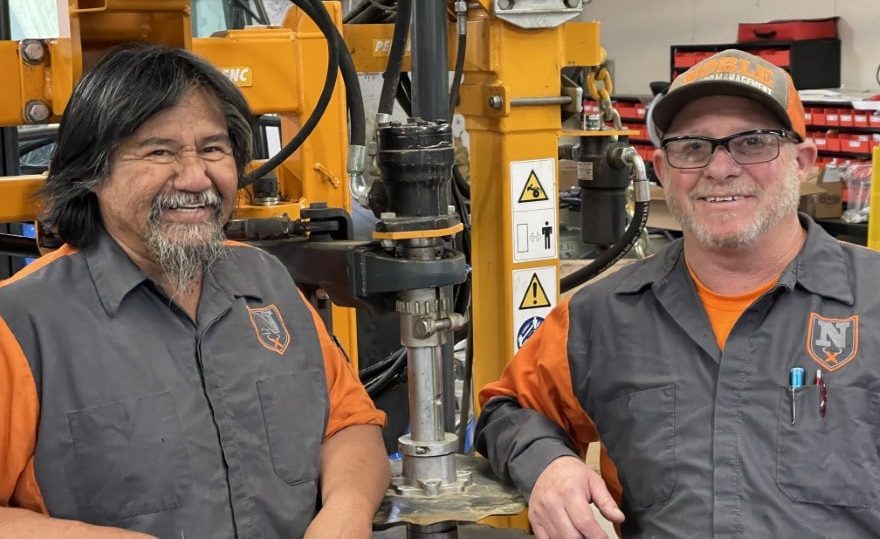 “The wine industry has gone through incredible consolidation on a global level in the past few decades, with the consumer benefiting from enhanced quality and value,” Rodrigue says. “However, globalization has required domestic growers to adapt quickly to remain relevant.”

In the North Coast, he says farmers need to modernize vineyard infrastructure while continuing to be at the forefront of environmental, social and economic practices.

On small operations, this is easier said than done, Rodrigue adds. Challenges include the expense of upgrading farms with equipment like mechanical harvesters, qualifying for farming certifications, managing water resources and sourcing labor in a way that’s socially responsible.

Reflecting on these challenges, Rodrigue and Downey concluded that farmers needed to pool resources and expertise to stay competitive. With that goal, they formed Noble Vineyard Management in 2016.

“Although operating costs are higher in the U.S. than any other country, family farms have the opportunity to work together and partner with domestic wineries to create wine products of high quality and great value,” he says.

It took some convincing, Rodrigue adds. 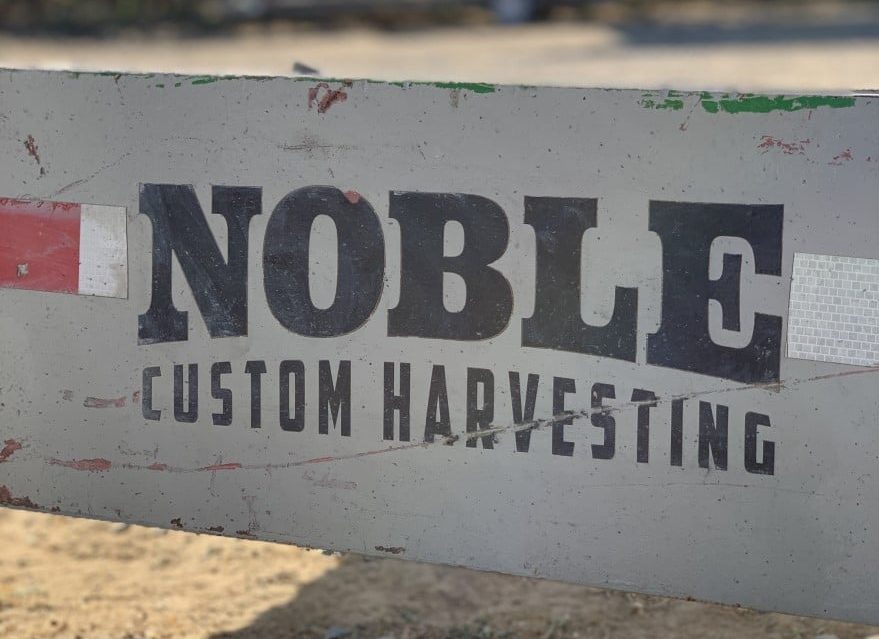 “You have to do what you say and say what you do to earn the trust of farmers. Our livelihood is on the line and we need partners that live that with us,” Rodrigue says. “Farmers by nature are independent and operate independently, so there was some apprehension.”

The challenges abound. For instance, the minimum wage for employers of 26 or more people in California has risen $1 per hour each of the past four years. It’s now $14 and increases to $15 on Jan. 1, 2022. Farm labor can be hard to find and the shortage of housing makes that harder, even though Ukiah is 115 miles from San Francisco and the Bay Area’s hyper-inflated housing market.

Mechanized harvesting may be part of the solution, but a harvester costs $400,000, Rodrigue says. So, one of Noble Vineyard Management’s first moves was buying 12 Oxbo harvesters its farmers could share.

To help meet labor needs, the company is a licensed farm labor contractor that can recruit workers for its farming partners under the federal H2A Visa program. Noble Vineyard Management provides housing and transportation.

Rodrigue says he knows that “picking grapes is the very definition of work” from experience. However, a course on immigration, farm labor and economic development he took in his junior year at the University of California, Davis, opened his eyes to what migrant farm laborers endure beyond labor in the fields.

“It was important to me and Dave when starting Noble to do right by labor,” he says. “Our families worked in the field. Supplying worker housing and transportation is expensive, but it’s the right thing to do in today’s environment.”

Protecting the environment is crucial, too. In addition to providing vineyard development and custom harvesting services, Rodrigue says the company also promotes sustainable practices that conserve water and avoid disturbing the soil—which can lead to erosion and loss of nutrients. 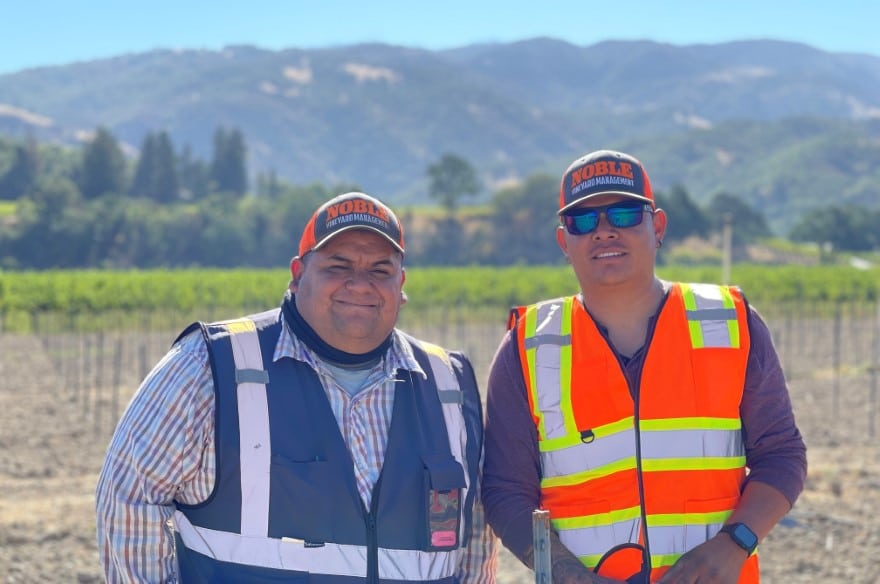 Examples are found in how the soil is tilled—or left undisturbed—to enable vegetative growth in the tractor row and sequester carbon while providing habitats for beneficial insects. Also, plants selected for their soil-building properties eliminates the need to truck in compost.

And when the harvest comes in on the farms, Noble Vineyard Management helps growers sell their fruit. Rodrigue says Noble has helped facilitate more than 3,300 tons of grapes sales valued at more than $5 million.

“It’s always about having the right people who are passionate about what they do and are driven beyond economic reward,” Rodrigue says. “Our management team is made up of multi-generational farms. We appreciate the hard work done by people in the field every day.”

Back on the land

There he combined his academic knowledge with on-the-ground experience under guidance from Mike Boer and Andy Beckstoffer. Downey was also the vineyard manager for Mountanos Vineyards before starting his own vineyard management company 2002.

Rodrigue earned his bachelor’s degree in managerial economics in 2003, a decade after his family sold Fetzer to Brown-Forman. (It’s since been sold to Chilean vintners Concha y Toro.) 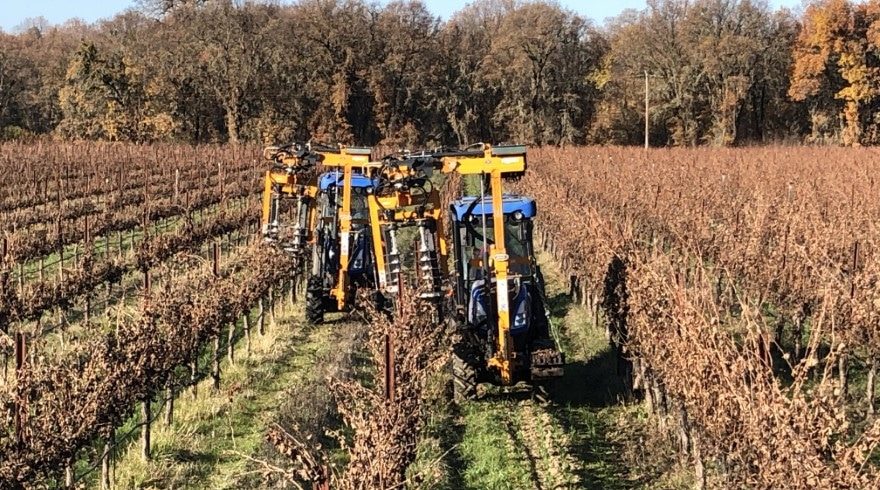 Though his family remained in the industry as owners of Haiku Vineyards, Rodrigue entered real estate development as a project manager for Heller Pacific from 2003 to 2007. Then he became vice president at Matteson Cos. In 2010, he joined Carmel Partners as a director. While there, he earned his MBA from the University of San Francisco.

In 2012, Rodrigue’s family decided to either leave the business or have the next generation assume responsibility. So, he, his wife and kids returned to Ukiah as he became a managing member at the vineyard. A few years later, he and Downey established Noble Vineyard Management.

“It’s incredibly fortunate situation that Dave and I can build on a good legacy of our families and do so in a manner that’s unique to our skills and the challenges and opportunities of today,” Rodrigue says. “To create a business in the same industry and community as our families did over 50 years ago is a tremendous honor for both Dave and me.” 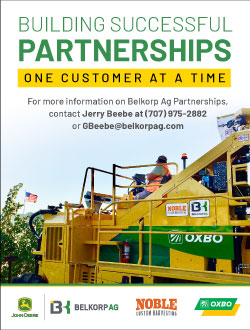 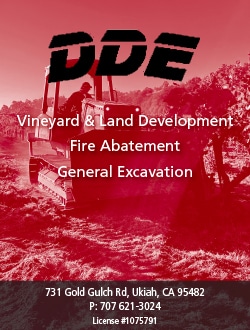 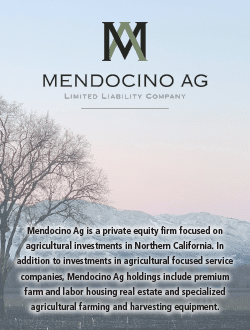 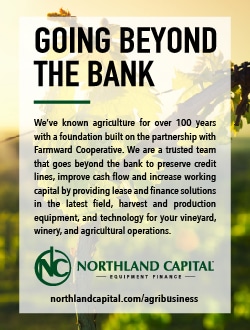 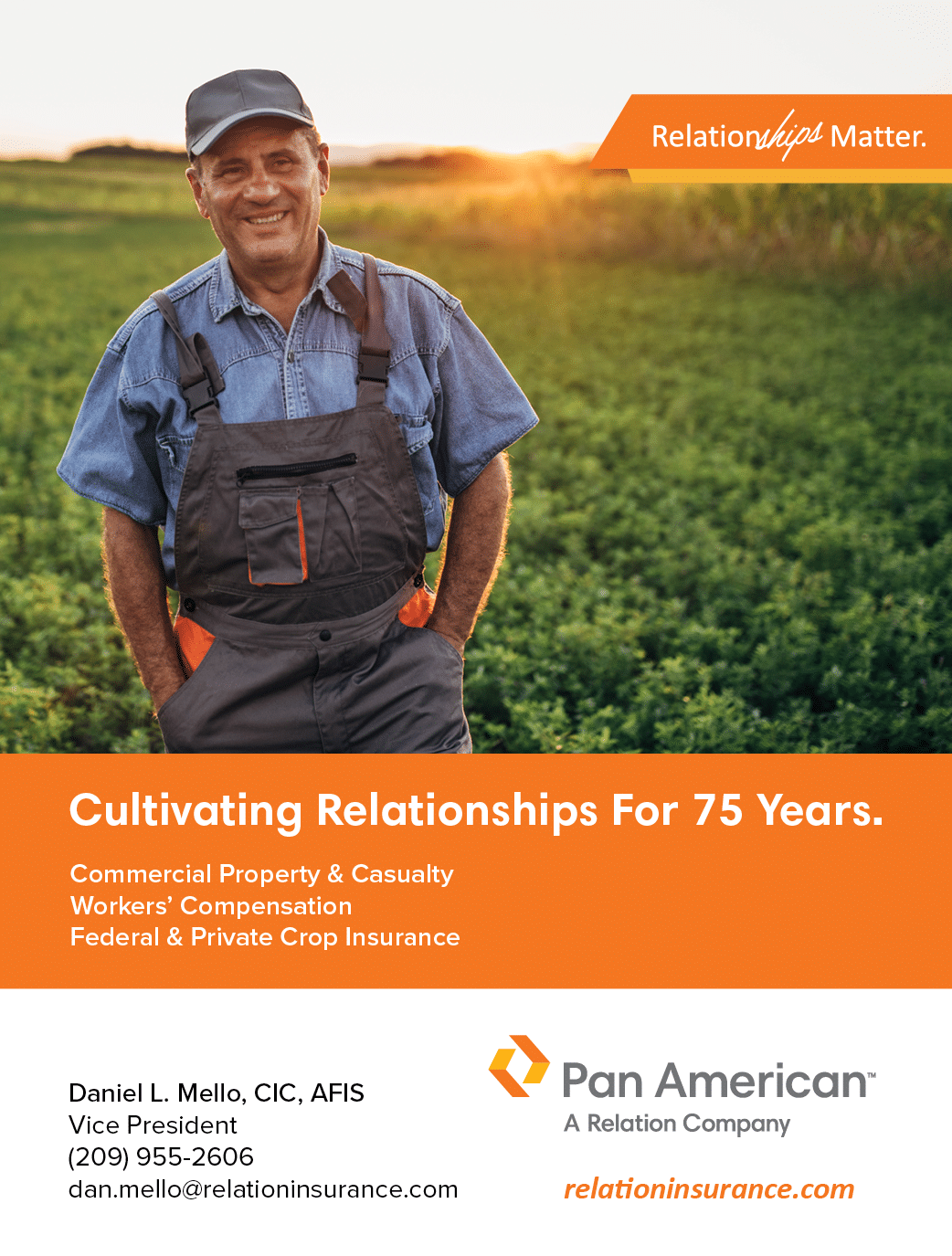