Imagine walking down New Orleans’ Magazine Street, the first five blocks of which were created in 1788. A stone’s throw from the Mississippi river, the street is now six miles long and lined with quaint shops occupying buildings constructed in the 1850s. Restaurants are abundant, but one serves up both culinary and musical delights: Juan’s Flying Burrito.

Blasting out the door of any four of the creole taqueria’s locations, including its first location on Magazine Street, are alluring notes of the city’s underground rock ‘n’ roll music scene. The original 1850s brick hides modern plumbing. 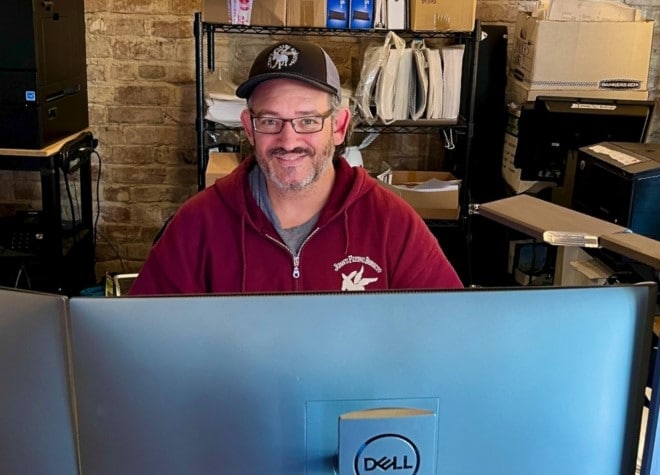 As diners settle into funky red metal chairs, the music notes mix with the enticing scents of Creole-inspired Texas-Mexican dishes. The menu may have burritos, David Greengold says, but the red beans and rice ingredients are New Orleans and Caribbean inspired—even the tacos have a jerk chicken option.

Nearly all employees at the first location come from the surrounding area, says Greengold, who’s been with Juan’s since 2000 and is its chief financial officer, director of information technology and benefits administrator.

According to Greengold, Juan’s isn’t just making sure the good times roll for patrons.

“We’ve always been focused on protecting our staff, providing them a safe, comfortable workplace,” he says. “The pandemic only highlighted the importance of switching the long-standing mantra of ‘the customer’s always right.’” 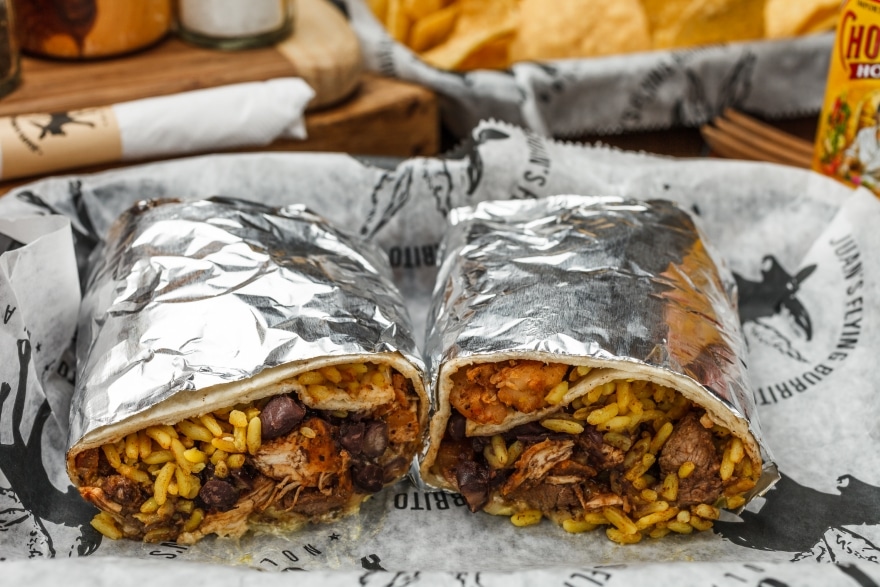 For instance, Greengold developed a policy where the employee defines harassment, not the company. He says that Juan’s has had a long-standing belief that performance suffers when individuals feel unsafe at work. This has guided and shaped the company culture.

“Providing an emotionally and physically safe workplace is as important to us as serving delicious flavors of salsa or choosing the perfect fun and welcoming colors for our walls,” he says.

With a focus on employee retention, he also provides tools and training so someone can progress from server, for instance, to manager. Additionally, he’s created a program where leaders provide performance feedback and help employees at all levels identify three-month, six-month and long-term career goals. This has led to some employees starting businesses in the food industry.

“We always have our employee’s back, which is why out of 141 employees, 12 percent have worked with us for over a decade,” Greengold says. “On average, our core stays with us for six years or longer.”

Speaking with Terra Firma in February, Greengold was focused on opening a new location in a 1930’s Florida brick building in downtown Pensacola. He says Juan’s is expanding into the retail market through sauces, dressings and marinades, and frozen foods. The idea, he says, is to position Juan’s not as a burrito shop but as a place dedicated to celebrating New Orleans food, culture and community. Even with the expansion into Florida, the deep Louisiana roots will not be lost, he says.

“We’ve operated other concepts like pizza and Asian fusion too,” he adds. “We’re currently developing our fifth and sixth locations—one in Florida—but I’m working on helping Juan’s find an equity partner that will help us establish 30 locations.”

Juan’s is a so-called value-based restaurant, where someone can afford to come several times a week, according to Greengold. However, he’s particularly excited about the new drink menu, which he feels adds a layer of sophistication that takes the restaurant out of the ‘best cheap eats’ realm. 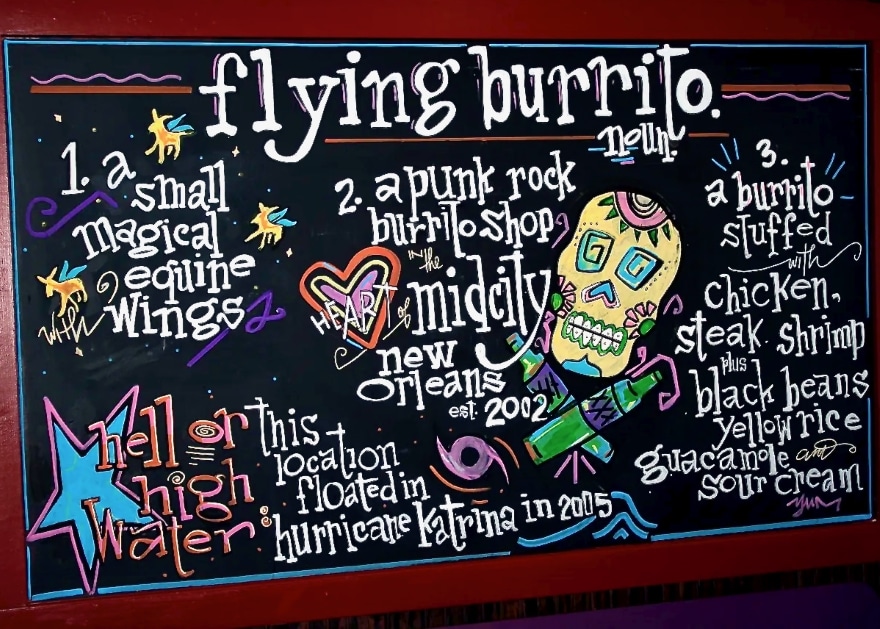 For that, Juan’s has partnered with Kentucky-based Heaven Hill Distillery and made its tequila, Lunazul, Juan’s house tequila. Also catering to foodie culture, the new drink menu includes agave as well as Juan’s proprietary syrups and sour mixes.

Greengold’s role in the expansion is fitting, he says, as he credits the restaurant for his successful career. Despite attending Tulane University, he says he was never really meant for college. Instead of getting a degree, he grabbed his first job as a delivery boy for a po’boy and pizza restaurant.

When he wasn’t delivering, he was performing as a musician, but it was a lonely life, with him working nights and his friends working in the daytime—so his friends suggested a compromise: Juan’s Flying Burrito.

“I started there waiting tables, worked hard and developed a wonderful relationship with the owners. They gave me an administrative position when they had a baby,” Greengold recalls. “I worked hard, eventually bought in, and I’m now in my current role. It was easy because I love what I do.”

In fact, he loves it so much that he still plays Latin music at some of the locations and travels to Mexico and across New Orleans to capture unique and traditional flavor profiles of the area. True local flavor, he says with a smile. 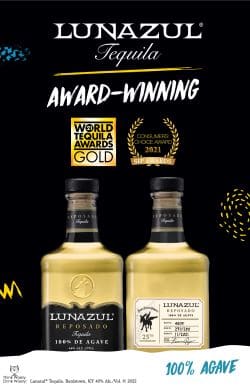